EU will not solve the problems of ethnic minorities: Hungarian researcher

The Trianon Treaty anniversary, which saw Hungary lose 72 percent of its territory following the end of WWI, makes the issue of ethnic minorities topical again 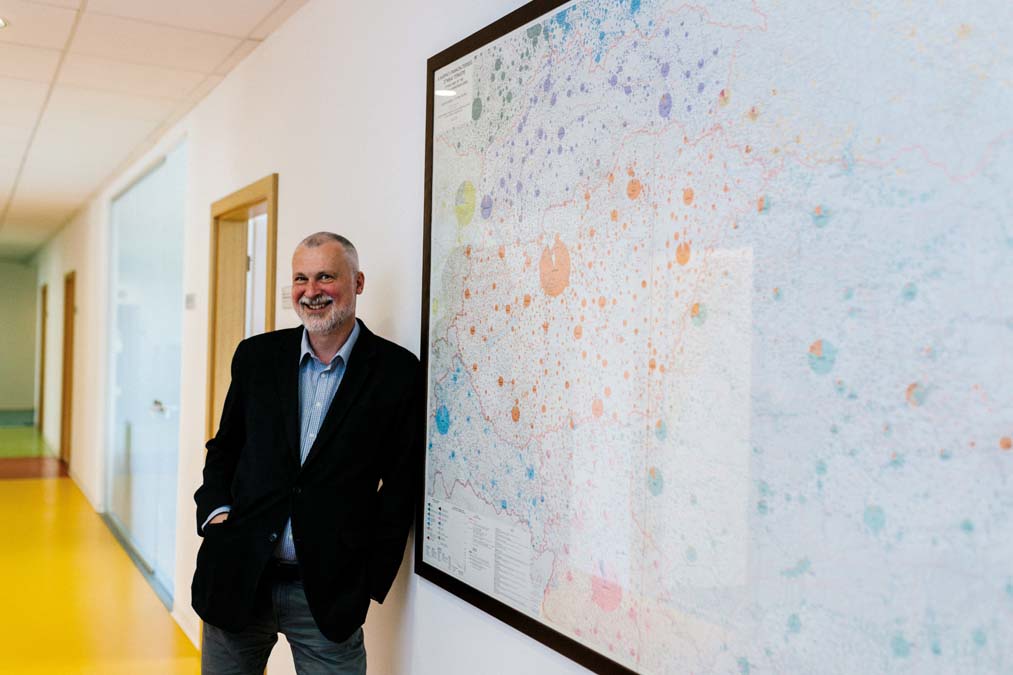 Contrary to earlier hopes, the European Union is neither willing nor capable of solving the ethnic minority rights issues that persist in many countries, while the 100th anniversary of the Trianon Treaty has again brought to the surface many of their grievances, Zoltán Kántor, director of Hungary’s National Policy Research Institute told conservative news portal Mandiner in an interview.

“The Trianon border has been there for a century and will stay with us,” Kántor said. “We may be speaking of democratic countries where we have our freedoms, but the [Hungarian] nation which previously developed in unity and with its own institutional system now has to continue that in other countries.”

One of the peace treaties that officially ended World War I, the Trianon Treaty divided more than two-thirds of the territory of the Kingdom of Hungary between its neighbors. These included the Kingdom of Romania, the Czechoslovak Republic, the Kingdom of Serbs, Croats and Slovenes, and – ironically – the First Austrian Republic, the half of the Austro-Hungarian Empire that was in fact responsible for igniting World War I. As a result, Hungary lost 72 percent of its territory and 64 percent of its population to the above-mentioned neighboring countries.

Tensions recently flared when Romania declared the disastrous day for Hungary as a national holiday in Romania.

Instead of mourning, the conservative Hungarian government that came to power in 2010 declared June 4, the anniversary of the treaty the “Day of National Unity”.

Kántor said that after the regime changes that swept across the former Soviet Empire in 1989-90 had initially brought hopes that a unifying Europe would eventually solve the language, cultural and other grievances of ethnic Hungarians in neighboring countries, but this proved to be but an illusion.

“The European Union can be instrumental in reducing tensions, but it cannot handle the cases where disputes are between a country’s majority and minority,” Kántor said. “As long as national identity remains an important issue in Europe, this will not change. Currently, I cannot imagine a Europe without nations.”

Kántor added that because all but two states — Austria and Romania — which now host sizeable Hungarian minority communities are in fact new state entities, national conflicts are an inherent problem.

“All the other countries are new and with the ascent of their state they began a nation-building process,” he said. “The main rule everywhere was that they attempted to assimilate the minorities. As a result, their constitutions state that the majority nation is the titular one.”

He also said that during the expansion of NATO and the European Union, both institutions attempted to defuse tensions as they didn’t want to have partners or allies with internal disputes, but that attempt only had limited success.

“Relationships kept changing with the international situation, which party was gearing up for a campaign, and a function of what government Hungary and any given neighboring country had at the moment,” Kántor said.