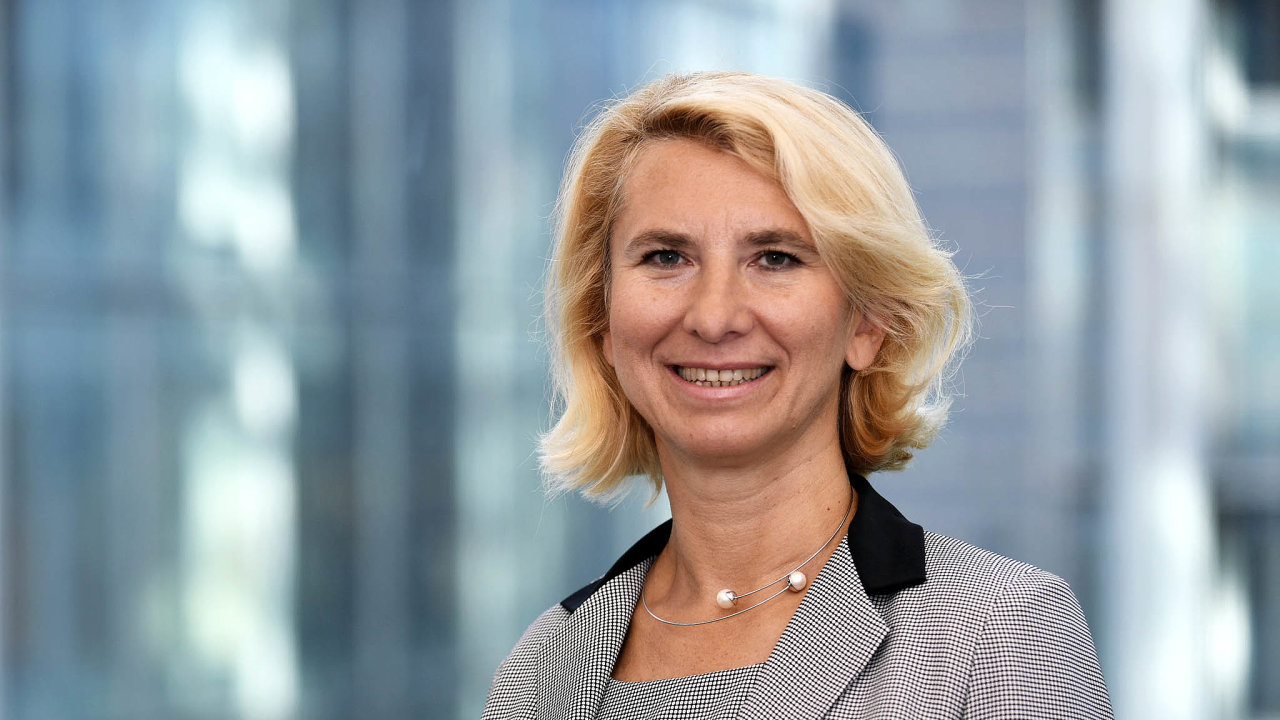 Central and Eastern European countries could benefit from the coming economic crisis in a number of ways, predicts Beata Javorcikof, the European Bank for Reconstruction and Development’s (EBRD) chief economist, as she expects that a portion of production from China will shift to these countries.

With many countries in the region likely to be hit by the worse economic crisis since 2009, including the Czech Republic, a shift in production to Europe could help aid with the economic recovery and provide a boon for job seekers in the long-term.

“The crisis has revealed that dependence on China is in some cases too high. And Central and Eastern Europe offer several advantages in terms of attracting foreign investors,” says Professor Javorcik in an interview with the Hospodářské noviny daily.

According to her, companies will partially abandon efforts to save as much money as possible at all costs, which is why thousands of companies have moved their production to Asia, especially to China, in recent years.

“Until now, the emphasis has been on the lowest costs possible. This will turn into an emphasis on resilience,” estimates Javorcik.

She assumes that companies will try to shorten their supply chains. Although transporting goods from the far corners of the globe is cheap, the crisis has shown how risky it is. When China closed large areas on its territory over the spread of the coronavirus, companies around the world had to stop production because they did not receive the necessary components from China.

According to Javorcik, something like this might repeat at any time in the future, for example, due to extreme weather.

An increased emphasis on supply chain safety could lead to a shift of part of the production closer to large sales centers, such as Western Europe. That is why countries such as the Czech Republic could benefit from this trend as the country is geographically closer but at the same time offers cheaper production costs compared to Western European countries.

“The fact that the countries of Central and Eastern Europe are members of the European Union increases investors’ confidence in their future,” adds Javorcik.

Within the EU, all member states have a common commercial policy, so if a large foreign company relocates production to the Czech Republic, for example, the Czech government cannot, in the future, impose tariffs on another country that plays an important role in the supply chain.

EU countries also consider introducing a special carbon tax that would have to be paid by companies from certain non-EU countries. Such a tax would make the import of goods from these countries more expensive, and that is why it is increasingly enticing for companies to move their production to Central and Eastern Europe.

The European Bank for Reconstruction and Development, of which Javorcik is the chief economist, is not part of the EU. It was established in the early 1990s to help the countries of Central and Eastern Europe, the Middle East and Central Asia. Its largest shareholder is the United States.