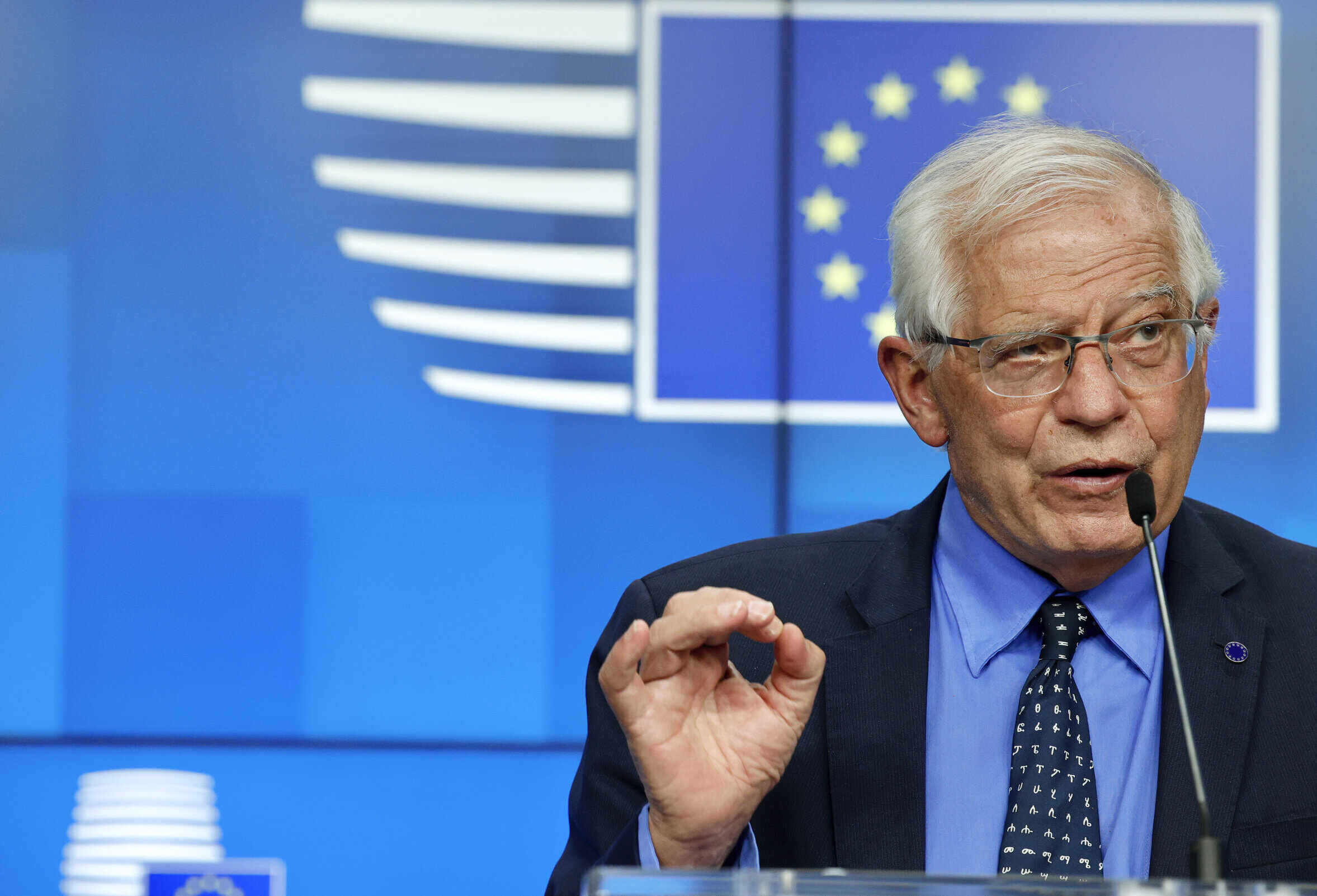 According to the Czech Minister of Foreign Affairs Jakub Kulhánek, the summit of prime ministers and presidents of the EU in two weeks will have an important say on the issue.

Czech Prime Minister Andrej Babiš asked European partners to consider the expulsion of at least one Russian diplomat at a two-day European Council summit held on Friday and Saturday in Porto, Portugal.

However, Borrell stated that the EU should refrain from expelling Russian diplomats.

“We need to look for a strong support but at the same time try not to increase tensions,” Borrell said, adding that presidents and prime ministers of the member states will have a broader debate on future relations with Russia on May 25.

For the time being, however, “it is not on the agenda to continue the escalation by expelling diplomats,” said the foreign policy chief.

Borell reiterated the EU still unequivocally stands behind the Czech Republic in its dispute with Moscow regarding the Vrbětice case, with Russian intelligence officers accused of blowing up an ammunition depot in the Czech Republic.

Borrell has previously strongly condemned the Russian attack on behalf of all countries, and the EU has expressed its support for Czechia.

“I thanked Joseph Borrell for the solidarity and also for the clear and swift support we received from the EU. The unity of the EU is crucial in relation to Russia,” Kulhánek said on Monday.

Relations between Prague and Moscow intensified in mid-April following the publication of the conclusions of the Czech intelligence services, according to which Russian military intelligence GRU was behind the explosion that killed two people in Vrbětice in 2014. Czechia then decided to expel dozens of employees from the Russian embassy.

Both Slovakia and the Baltic states, in solidarity with the Czech Republic, also expelled several Russian diplomats. Moscow responded with a reciprocal move. Several other countries offered other diplomatic support to Prague. 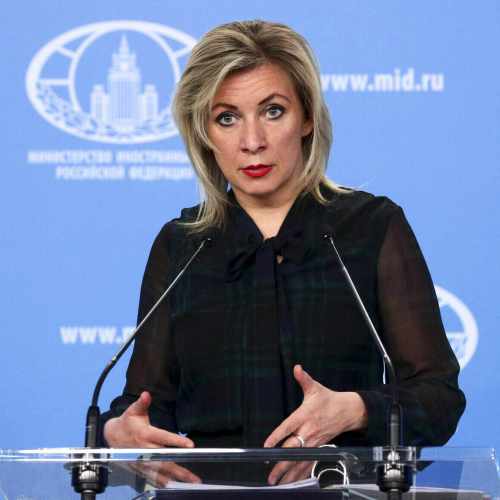 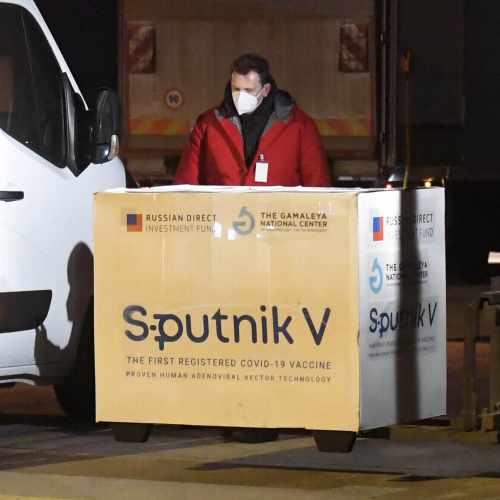