The voice of the Central European region is gaining importance 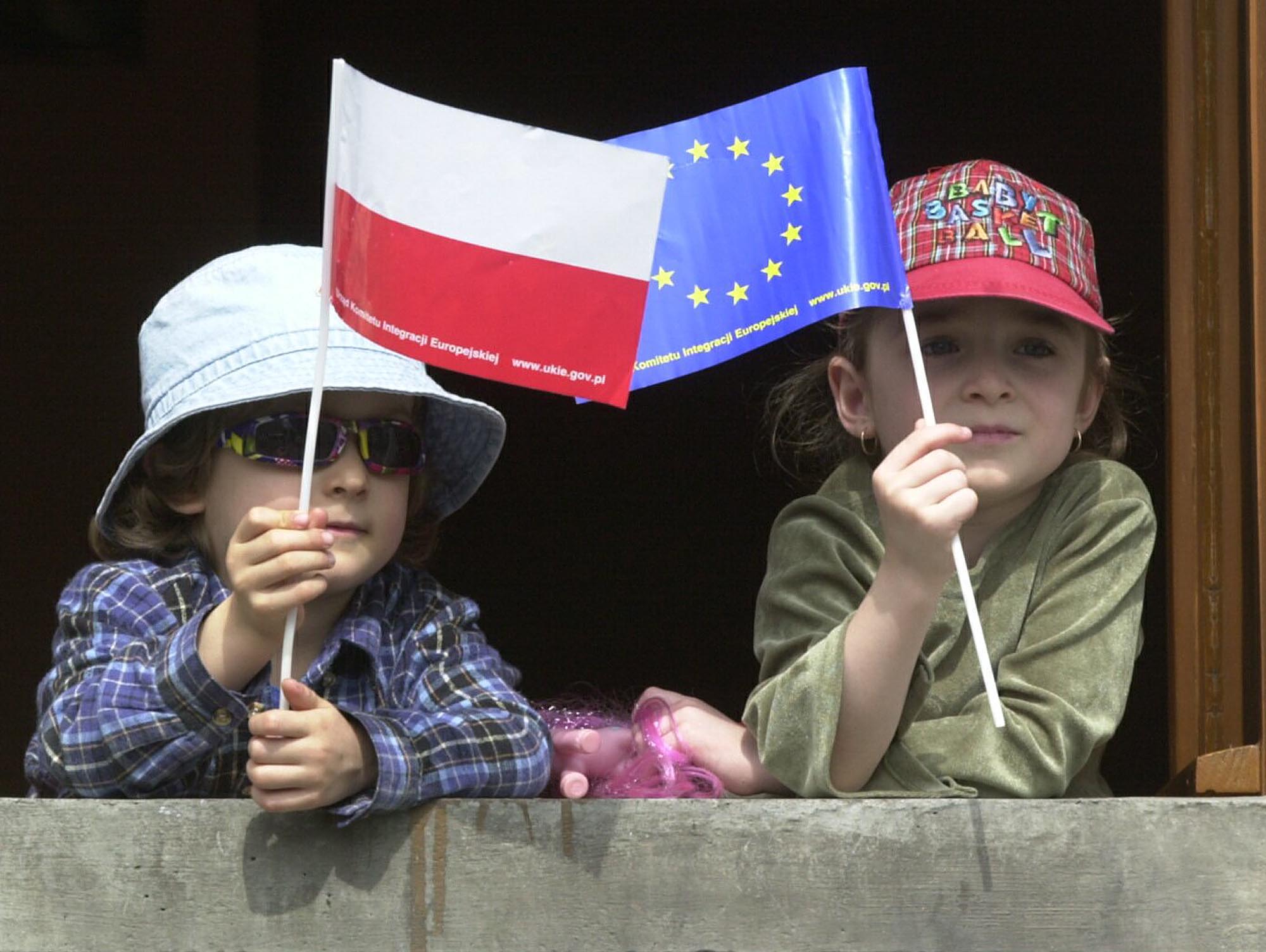 “We are deeply concerned that the Union is the prisoner of a decadent, suicidal ideology that wants to overthrow the foundation of civilization on which Europe is built,” Terlecki said while attending an economic forum in Karpacz, Poland. He said this just one of signs of the European Union’s deep crisis.

First and foremost, there is the “total catastrophe” of Brexit because the United Kingdom leaving the Union was the starkest warning sign of the group’s crisis. Another major threat is the growing rivalry between the world’s two largest global players, the United States and China. In addition, the European Union is showing worrying tendencies of double standards between old and new member states.

“We do not want to get to the point where the European Union is turning in a direction that is no longer acceptable to us. This could be done, for example, if we measured the countries of old and new Europe by separate standards, and if we could force solutions that were unacceptable to us,” Terlecki said.

Fortunately, however, there are also positive signs, he said, including the major regional cooperation projects like the north-south transport corridor Via Carpathia or the high-speed rail link connecting the capitals of Central Europe. Also, the Visegrád Group is increasingly successful in asserting its voice.

“The good news for the four is that our voices in the European Union are becoming more and more serious,” he said. “Their integration, combined with cross-border cooperation, serves to strengthen our region.”

While acknowledging the dominant size of Poland in the region, Terlecki is careful not to call his country the leader of the group.

“We are trying to avoid the definition of ‘leader’, so as not to discourage our smaller partners in terms of territory or population, such as Lithuania, with which we are now working closely,” he said. “Our partners are often sensitive to the problem of dominance, we don’t want that. On the other hand, however, we are naturally the largest country in the region and, at the same time, perhaps the country with the most intensive economic development.”

He also said the current biggest issue of the European Union was the urgent need for reform. Speaking about his party’s recent streak of victories, Terlecki said that while nowhere near as impressive as those of Fidesz in Hungary — which has won the last three legislative elections and has a two-thirds majority in the Hungarian Parliament — PiS’s successes are nevertheless noteworthy.

“We are very successful by European standards. For us, the most important thing is the reform of the judiciary and all that we call the restructuring of the media,” he said, pointing out that one of the peculiarities of the Polish political scene was that the vast majority of media is in foreign hands.

“This is especially felt during elections when completely foreign interests are trying to influence the election outcome,” he said.