France: Algerian migrant Mohamed A. sentenced to 14 years in prison for drugging an raping patient in French hospital 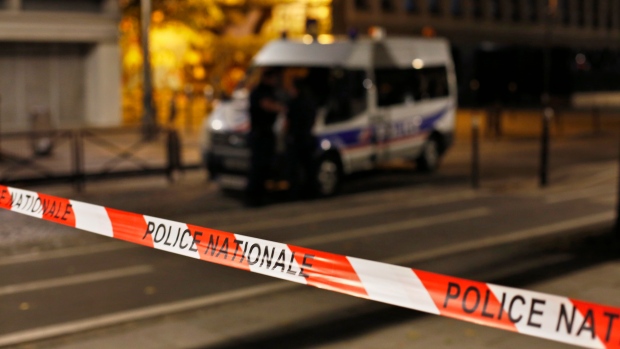 On Monday, the Hauts-de-Seine Court sentenced a 50-year-old Algerian male who used to work as a nurse in the American Hospital of Neuilly-sur-Seine, to 14 years in prison for raping a patient under psychotropic treatment in February 2018. The woman was reportedly stunned with drugs at the time of the attack.

The convicted man, Mohamed A., who started working at the Neuilly hospital in 2006, had already been sentenced in 2012 for “sexual assault on a vulnerable person”.

The sentence, which is slightly less severe than the public prosecutor had demanded, also bans the perpetrator from participating in any medical and paramedical profession for five years and contains an injunction for treatment.

Sylvie Noachovitch, the lawyer for the victim, described the accused man as a “predator”, adding that “if tomorrow he is outside, he will start again.”

When assessing the mental health of the perpetrator, experts detected no mental pathology, but a strong need for “reassurance about his virility”.

The victim has been severely affected by the incident, is “unable to work” and has since developed a “phobia” of the medical world.

The Algerian originally wanted to become an architect but ended up studying nursing in Algeria.

During his time in custody, Mohamed A. first denied everything, before changing his statement as the DNA samples taken in the room of the American hospital provided enough evidence of his guilt. Later, he admitted that he did have sexual intercourse with the victim, but claimed it was consensual.