Climate protection should not be about empty slogans. 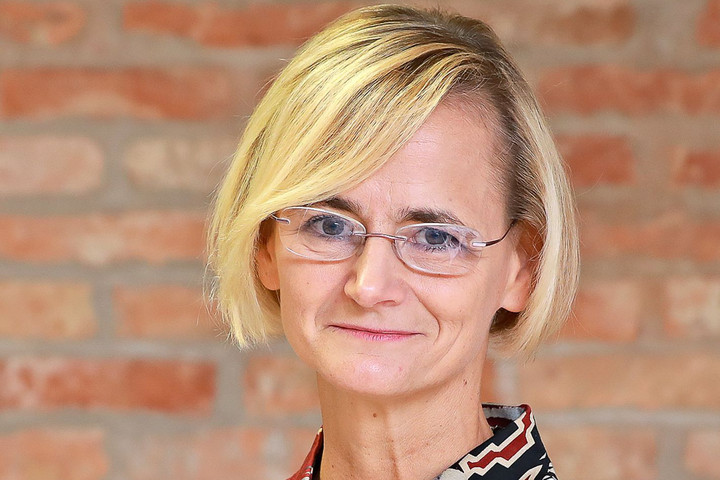 With discussions underway for the EU’s next seven-year budgets, the stakes are high for every country involved.

“Rearranging an entire budget based on slogans is simply crazy,” Győri told conservative daily Magyar Hírlap in an interview. “We must see things in their totality. Green policy shouldn’t be about a dogmatic approach but sensibility, numbers and rationality.”

She mentioned that at a plenary meeting of the European Parliament, the president of the European Investment Bank (EIB), liberal German politician Werner Hoyer, explained that the entire institution will be reconfigured in line with green policies.

“At this point, a Czech representative asked whether they will drop support for the Prague beltway because building roads is not green enough,” she said. “He said that building a road may in itself not be environmentally friendly, but diverting traffic from the Czech capital would significantly improve air quality in the city.”

Győri indicated that energy policy needs to take into account each nation’s capabilities and needs along with its unique geographic conditions.

“For example, Hungary, [a landlocked country], has very limited amounts of energy it can generate from tidal waters, doesn’t have a lot of wind, and has insufficient sunshine,” she said. “Therefore, we say that nuclear energy is clean energy at least with respect to CO2 emissions. We must be rational in devising these programs and take into account the possibilities of any given country.”

“If there is a choice, then we should go with renewable energy, but only if we can guarantee that it can be operated profitably. We shouldn’t build a green economy with the money of European taxpayers.”

Győri said that while Hungary is being singled out for vetoing a climate action plan through 2050, the fact that Hungary is among the European countries which have in effect reduced their emissions since 1990 has often been overlooked.

“Hungary has been continuously reducing its emissions since 1990 whereas they grew in Germany and Spain,” said Győri. “Hungary only accounts for one percent of European emissions and 0.13 percent of the global total.”

“The new president of the European Commission, Ursula von der Leyen, wants to reduce emissions by 50 to 55 percent compared with levels in 1990. We should examine whether that is a realistic goal. But I must quietly add that Hungary will not be the major issue here.”