EU countries support such a measure. 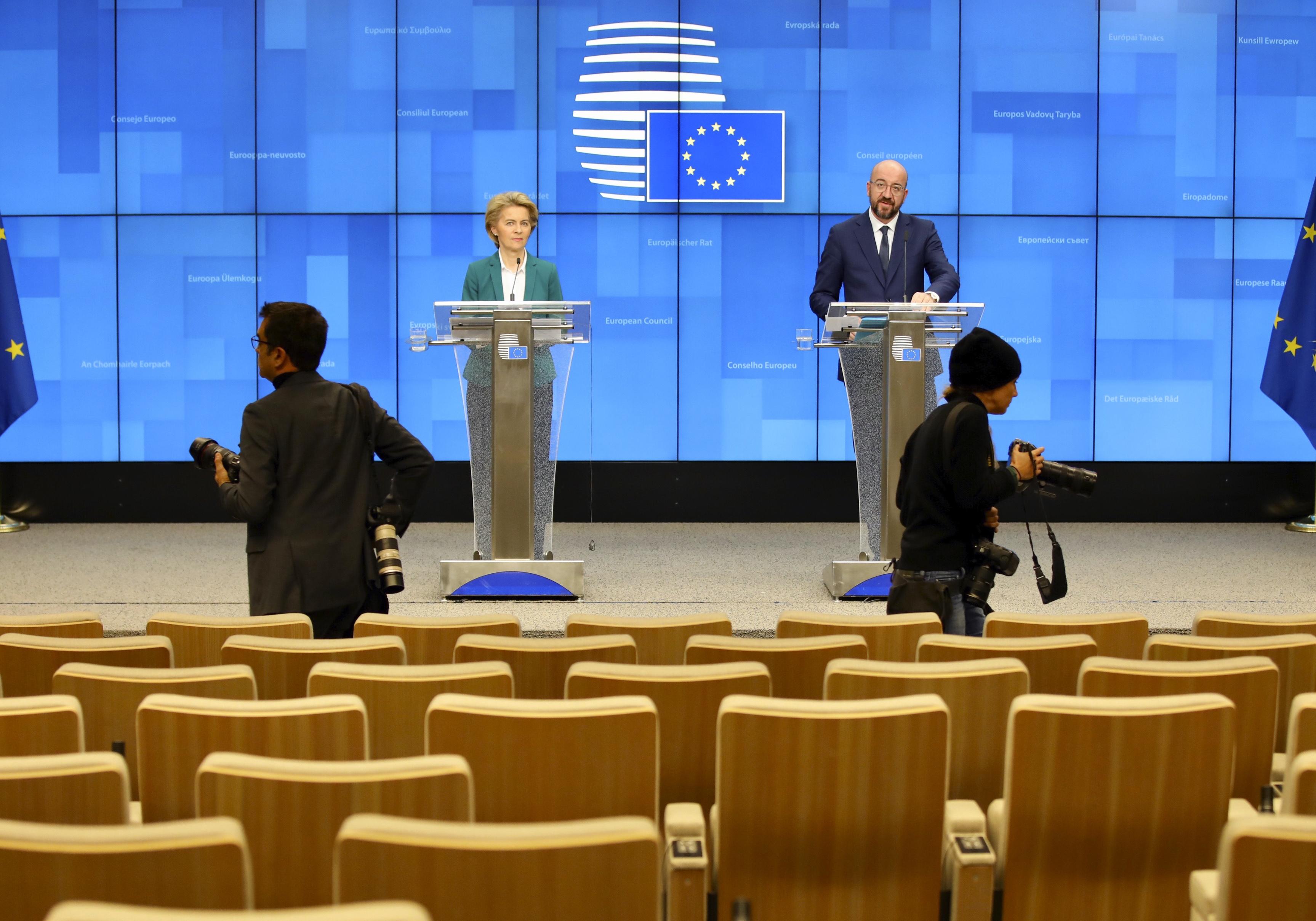 Presidents and prime ministers of EU countries will discuss joint measures to stop the spread of the coronavirus via video conference call as the virus gained momentum in Europe in recent days.

Closing the EU’s external borders, which could come into effect immediately after the EU member states approve the measure, will be the main topic of the talks.

The countries maing up the EU support the measure and, according to French President Emmanuel Macron, entry into the Schengen area will be banned from Tuesday at noon, although the EU talks will take place on Tuesday evening.

“All trips between non-European countries and the EU and the Schengen zone will be suspended for 30 days,” Marcon said in a televised address to the nation.

Since Tuesday noon, France will also become another country after Italy, Spain, Austria or the Czech Republic, where people will be able to leave the house only in the necessary cases, such as going to work or buying food and medicine.

Furthermore, according to President of the European Council Charles Michel, the EU countries leaders will, among other things, seek ways to ensure the fastest possible transport of medicines and food across the EU’s internal borders, as some European countries have closed their borders to other EU countrries.

The leaders of Europe will also address further economic incentives or ways to support research.

Title image: Photographers move around in a nearly empty press room as European Council President Charles Michel, right, and European Commission President Ursula von der Leyen, left, speak after a video-conference with G7 leaders at the European Council building in Brussels, Monday, March 16, 2020. European Commission President Ursula von der Leyen wants the European Union to put in place a 30-day ban on people entering the bloc for non-essential travel reasons in an effort to curb the spread of coronavirus. For most people, the new coronavirus causes only mild or moderate symptoms, such as fever and cough. For some, especially older adults and people with existing health problems, it can cause more severe illness, including pneumonia. (AP Photo/Olivier Matthys)