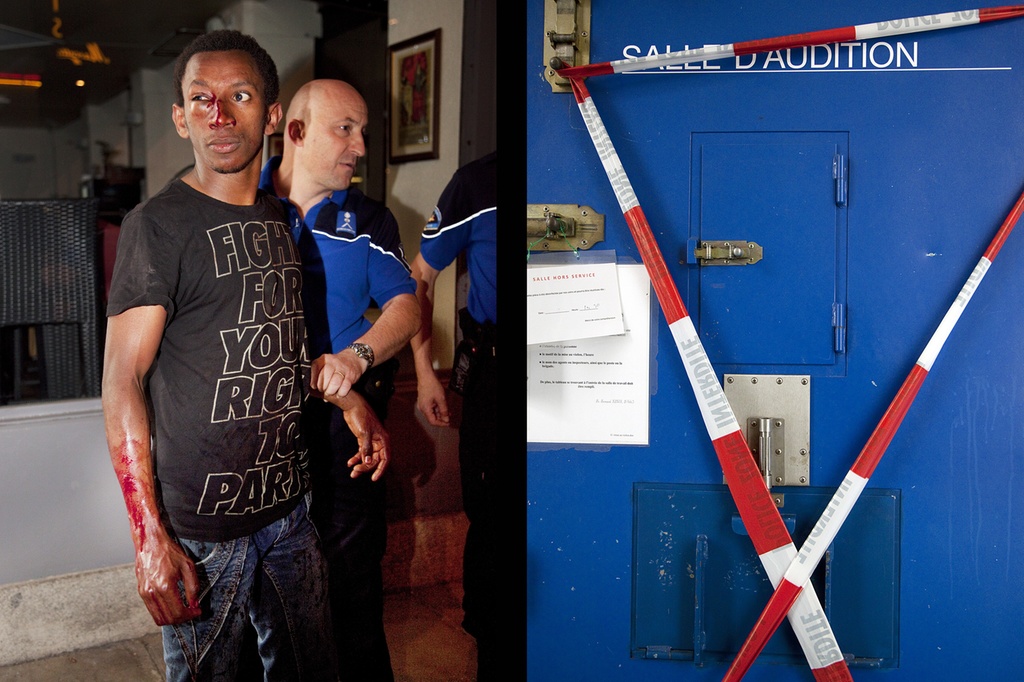 Last week, the Geneva police had to intervene on several occasions to end street fighting between two groups of migrants minors both in Geneva and neighboring France.

Unfortunately, these were not isolated cases, as these rioters are often residents of so-called disadvantaged neighborhoods that feature large migrant populations.

The adolescents were between the ages of 13 and 14 and came from the city of Annemasse, France, and the Vernier and Lignon regions, which are a part of the Canton of Geneva.

The massive street fights led to several arrests. Police confiscated weapons such as brass knuckles and Molotov cocktails, according to the Swiss news website 20min.ch.

Only last week, Geneva’s police force intervened three times during similar incidents where officers were forced to disperse teenagers throwing stones at each other.

“It usually begins in the city center with an evening clash between groups of young people, who then plan revenge by summoning all their relatives. Sometimes they even invite them via social media. Given the number of participants, it looks like an urban guerrilla war which repeats periodically,” says police spokesman Alexandre Brahier.

This time, the massive street brawls were reportedly caused by a fight between some boys in Lignon and Vernier in Geneva and a girl from Annemasse, France whose friends decided to retaliate.

Other incidents show that these are not isolated events. Already on Jan. 24, migrant teenagers battled in the city center after a rap concert, which left Geneva in shock. Last October, a group of young people rioted near the Geneva Airport and threw stones at the police on the night of Halloween.

Most often, the fights occur among young people from poorer neighborhoods, and the participants feature mostly migrant backgrounds.

Geneva journalist Alimuddin Usmani said, “The Canton of Geneva has less than 500,000 inhabitants and handles more asylum applications per year than the entire Czech Republic. The applicants are predominantly Africans from disadvantaged areas, which poses many structural problems.”

According to statistics from the Cantonese Government of Geneva, in the last ten years, Eritrean citizens made up one-third of all submitted asylum applications, the most of any migrant group. The second largest group is Afghans.

Title image: A Guinean is held after being injured during a fight with another African swissinfo.ch