Both national governments on the continent and the European Commission are having a hard time defending their crisis management track record, Mariann Őry writes in a column in daily Magyar Hírlap. 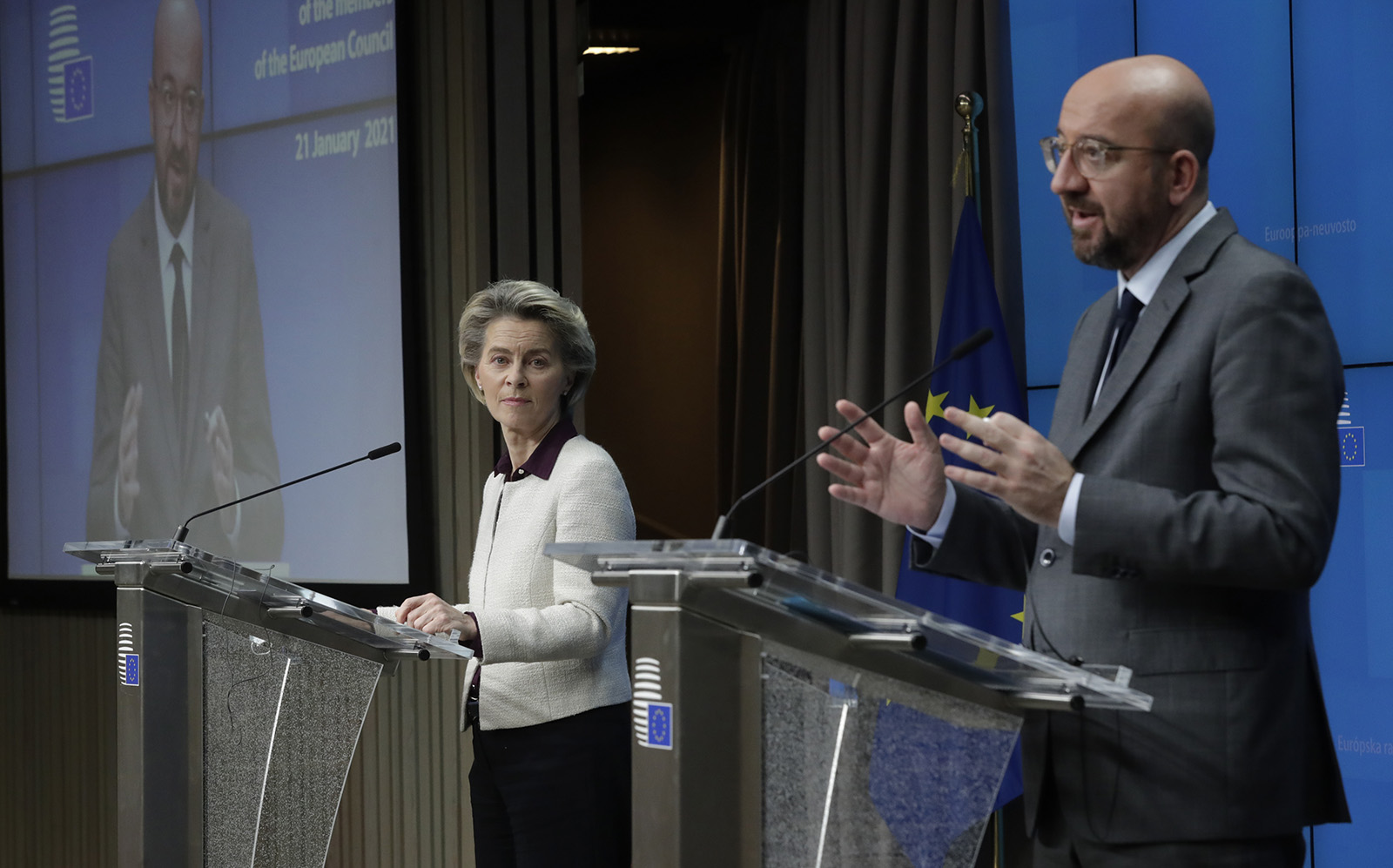 Last year, we figured that the most difficult task would be to develop a vaccine on the road to our freedom, but the reality seems to be much more banal than that.

Austrian Chancellor Sebastian Kurz’s statement this week contains all the legitimate and helpless frustration: he is ready to be vaccinated with the Russian and Chinese vaccines, and he thinks the vaccine could even be manufactured in Austria — if the EU finally gives its consent.

Unfortunately, the first step has not yet been taken, but more and more people are saying that Brussels could be more proactive. Ursula von der Leyen, president of the European Commission, also spoke about the alleged slow rollout recently. She explained that the EU authorities are also slow because the responsibility for overall EU licensing remains with the manufacturer while the governments of member states deal with emergency licensing.

She also criticized the British and the Israelis, but regardless of the excuses, the fact remains that vaccinations are progressing rapidly in those countries, which is of more concern to people than any ulterior explanations. As the Bloomberg News agency put it, the EU has made a very costly mistake with its vaccination rollout.

The Commission will come under fire in the European Parliament this week. Not only epidemic management will be a topic, but also the visit to Moscow by High Commissioner for Foreign and Security Policy Josep Borrell, which, according to The Spectator, was humiliating and an outright disaster.

Borrell first had to listen at a press conference with Russian Foreign Minister Sergei Lavrov calling the Union an unreliable partner, and then Politico said at a joint working dinner, Borrell learned from a Twitter post that Russia had expelled a German, a Swedish and a Polish diplomat for allegedly participating in the protests in support of the Russian opposition figure Alexei Navalny.

When Borrell asked Lavrov to clarify, the Russian diplomat said the news had unfortunately leaked, otherwise it would have been announced days later. Well, that hardly made Borrell’s dinner better. It is not as if he could reasonably have expected much better than that.

The situation in Berlin is no better. According to research cited by Die Welt, confidence in the government’s crisis management is steadily declining. Sixty-seven percent of those surveyed in the YouGov survey in April last year were approving the measures, but the ratio declined to 57 percent last October, and now only stands at 50 percent.

Angela Merkel, often regarded as the number-one crisis manager, seems uncertain herself. A “crisis expert” told the paper that Merkel’s grandiose TV appearances last spring were almost perfectly choreographed, but last week on the ARD show, she was like a student explaining her grades.

As for Paris, surveys show that only 45 percent of French people believe that the government can handle the crisis, and 57 percent think the European Union is better off. In the light of the above-mentioned performance of Brussels, this ratio is particularly striking.

Western European leaders had their bright moments, made big promises and stood up heroically, with President Emmanuel Macron even saying we were “at war”.

It was nice. In this “Covid drunkenness”, it really seemed like nothing was impossible, and though “they can only promise blood, sweat, and tears” (in the words of Churchill), in the end, there would be victory.

Then came the “Covid hangover” with the associated devastating headache. But the epidemic is not over and there is no time for wailing.