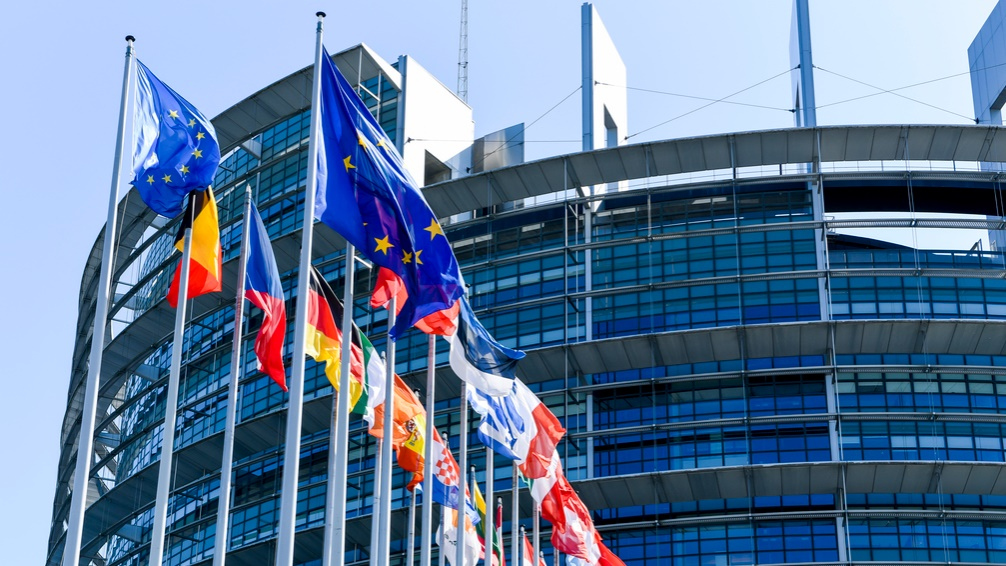 Just a few days ago, the European Parliament adopted a proposal that would allow tech companies to automatically monitor our messages and calls, citing the protection of children. This development did not receive much attention in the international or domestic media. So, let’s take a closer a look.

Domestic and international public discourse has been feverish for days in the Pegasus case – another recent case that has so far escaped public attention, even though it is a far-reaching development. Soon, we may all be in the crossroads of wiretaps in the wake of a new draft EU regulation.

The new draft law, also known as Chatcontrol, allows tech companies to automatically monitor our online conversations and phone calls on a voluntary basis in order to filter out online sexual offenses against children and messages containing such content.

The big question, of course, is whether the monitoring capabilities provided by Chatcontrol will truly only be used for legitimate child protection purposes. The convoluted fine print of the terms of use makes it even more difficult to judge how this type of eavesdropping is compatible with the European Union’s already rather strict data protection rules.

The answer is that all this has been possible so far.

The relevant legislation, Directive 2002/58 / EC, states that the national legislation of the member states must prohibit, in particular, “the interception, interception or storage of communications and related traffic data by persons other than users without the consent of the user concerned or otherwise captured or monitored”, unless, of course, the user consents to it or national security and crime prevention considerations warrant it.

So the 2002 directive is also suitable for preventing online crimes against children. Then what’s the problem?

The “problem” is that Directive 2002/58 / EC sets out a directive, i.e. a mandatory target leaving the member states to decide how to achieve it.

However, the European Commission considers this directive as one that does not fully meet their objectives, and technological developments and the European Union’s digital single market strategy make it necessary to legislate at EU level on this issue.

The Commission and Parliament often refer to such objectives when seeking to transfer the powers previously conferred on nation states to the Union, so there is a good chance that we will be faced with a discrete extension of Brussels powers in this case as well.

Not everyone is enthusiastic about it. The European Council, for example, has refused to deal with this matter for more than four years. The independent experts invited by the panel are also cautious about automated surveillance: they believe that the data from which artificial intelligence can work should be very carefully selected and care should be taken not to interfere more than necessary with users’ privacy.

The draft was supported by a large majority in the European Parliament’s plenary: 537 voted in favor, with 133 against and 20 abstentions.

All of this does not mean that tech companies can now search their messages as they please. The Chatcontrol Regulation would be adopted under the ordinary legislative procedure, which means that both the European Parliament and the Council of the European Union must nod to the draft.

The ball is currently in the Council’s court: the member states’ relevant ministers have not yet said yes to the draft regulation, and it will take months before a decision is reached.

Title image: The building of the European Parliament.