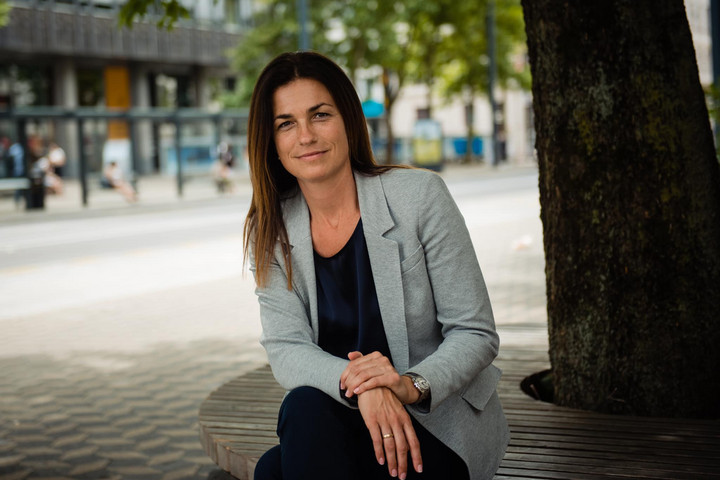 In contrast with a strong cooperation between strong member states, there is a supranational aspiration that transcends states, with the goal of weakening natural communities, family, nation, and identity, Justice Minister Varga said at the Sátoraljaújhely event in northern Hungary.

That is why some are starting to try to relativize and ridicule the concept of family and nation, considering it dangerous, often confusing it with old historical times, said Varga, adding that it is important to “put our opposite, alternative position on the table everywhere”.

Regarding the protection of minorities, she said that it is mostly interpreted “relatively and discriminatively by the current Brussels administration”.

While sexual minorities and gender issues are protected even through bypassing legal fundamentals, the protection of indigenous minorities is considered less important, the minister said. She added that on these issues, the government will continue to fight Brussels, always highlighting their double standard.

Justice Varga – referring to Viktor Orbán’s theses outlining the possible future of Europe – said that Hungary had laid down its seven points which eventually generated controversy.

In response to a question about the Hungarian presidency of the Committee of Ministers of the Council of Europe, she said that an international conference on the protection of minorities would be held in Budapest and Strasbourg; their important goal is “international sensitization”.

Lóránt Vincze, Member of the European Parliament of the Democratic Alliance of Hungarians in Romania (RMDSZ), spoke of the “double struggle” for the protection of indigenous minorities: on the one hand, they must be protected by legal codification at local, national and European level, while on the other hand each case of injustice must be pursued separately.

Transcarpathian politician and Fidesz MEP Andrea Bocskor said that in Ukraine, the majority state is more important than the minority issue, although by signing the EU association agreement, the country has committed itself to respecting human and minority rights.

According to Zoltán Zakariás, the Romanian member of the Transylvanian Hungarian People’s Party (EMNP), the goal of national minority protection is for communities to maintain their own identity. 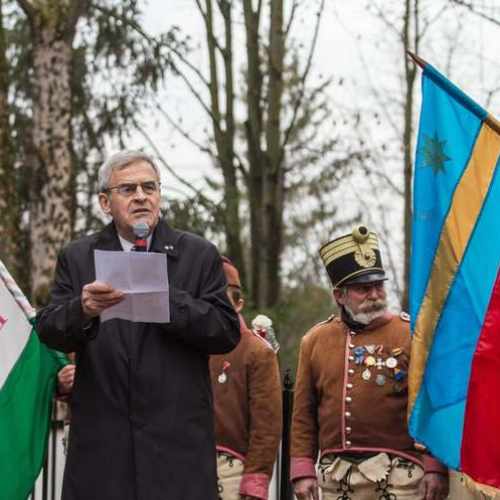 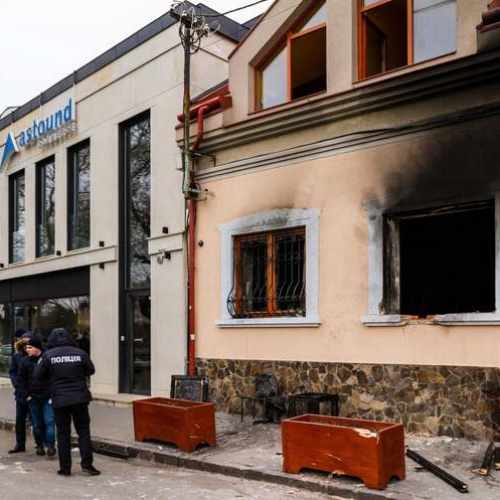 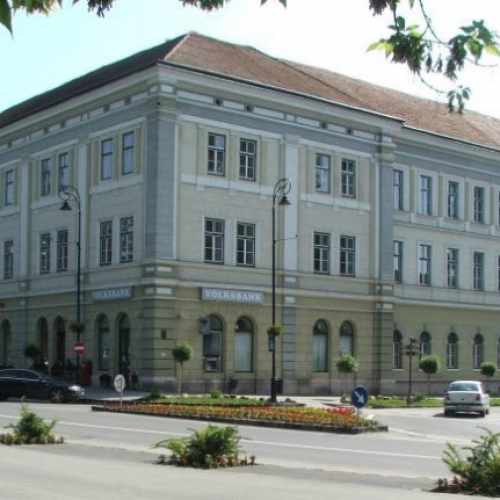