“The report should not serve as a basis for rule of law debates,” says Hungarian Justice Minister Judit Varga 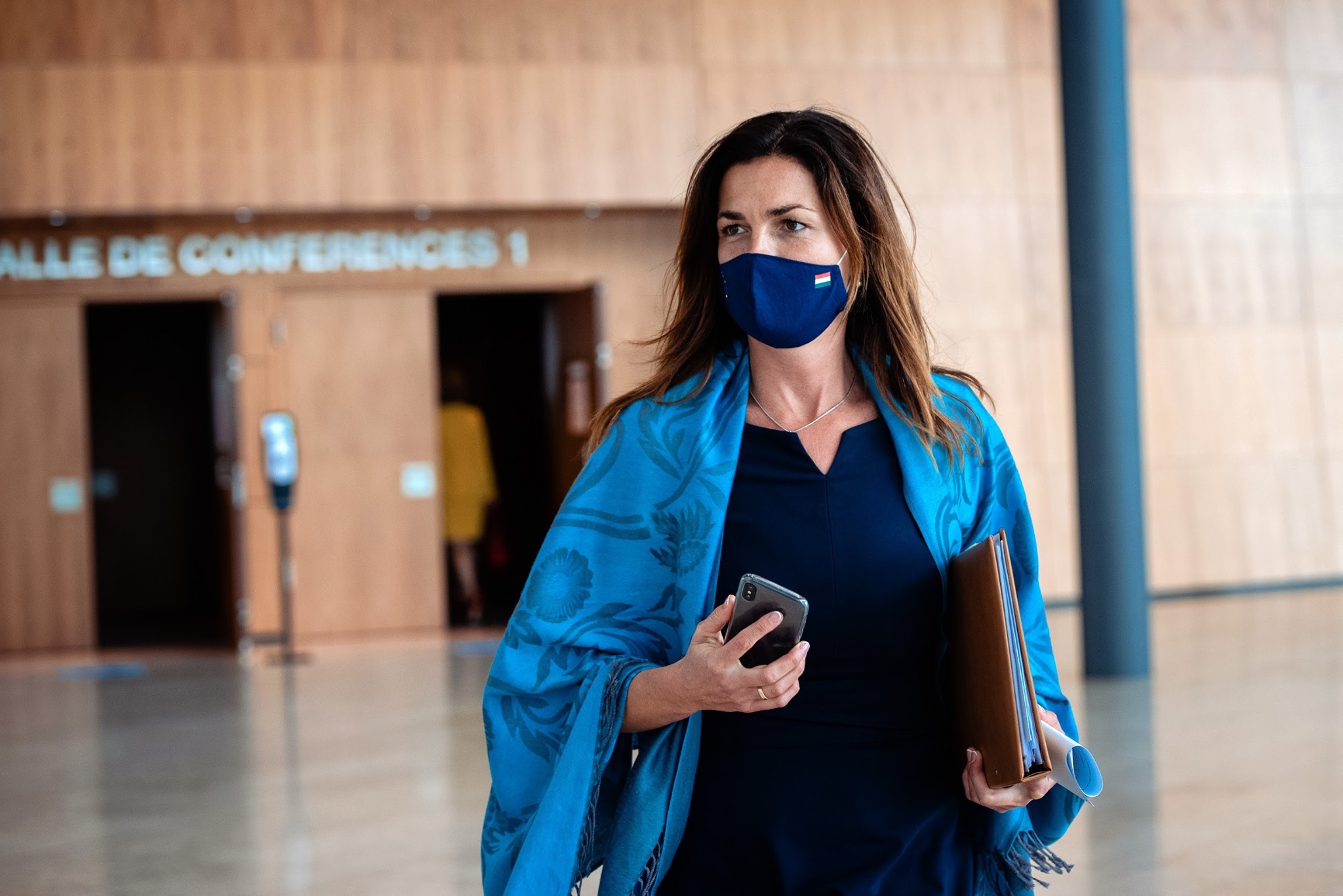 When compiling its rule of law report published two weeks ago, the European Commission did not take into account the position of the Hungarian government, hence the “report should not serve as a basis for rule of law debates”, Hungarian Justice Minister Judit Varga wrote in a Facebook post.

“Our comments were ignored by the Commission. However, it often refers to certain NGOs — in the case of Hungary, to 12 NGOs. Of these, 11 have recently received financial support from the Open Society Foundation. The report was, in fact, drafted by these NGOs,” Varga wrote.

She added that the European Council refused Hungary’s request to discuss the European Commission’s report in an open session, sticking instead to a session behind closed doors, which left her with only being able to publicly state her case on social media.

“The ‘champions’ of the rule of law and transparency in Luxembourg today did not agree that the Council should discuss the Commission’s rule of law report in public,” Varga wrote. “Therefore, I share here what I said about it in our closed session.”

Varga remarked that the Commission dd not explain why it has selected or omitted certain topics, such as the case of a Slovak citizen who had been the victim of police brutality in Belgium under unclear circumstances.

She was referring to the case of 39-year-old Jozef Chovanec, who died two years ago in the hospital after being arrested at Charleroi Airport. His family claims that he has been a victim of police brutality and voiced concern about the slow progress of the Belgian judiciary.

“The report hardly strengthens mutual trust. At the very least, however, it made it clear that the issue of the rule of law serves as a tool for exerting political pressure by certain actors,” she wrote.

“The lesson of today’s long day in Luxembourg: The interests of Hungary and the Hungarian people must be upheld in the EU every day. If necessary, the power of the public should also be used to pull the veil off the double standard applied to individual member states. If we do not act, no one else will act on our behalf,” Varga wrote.