Google may have favored its own online ads 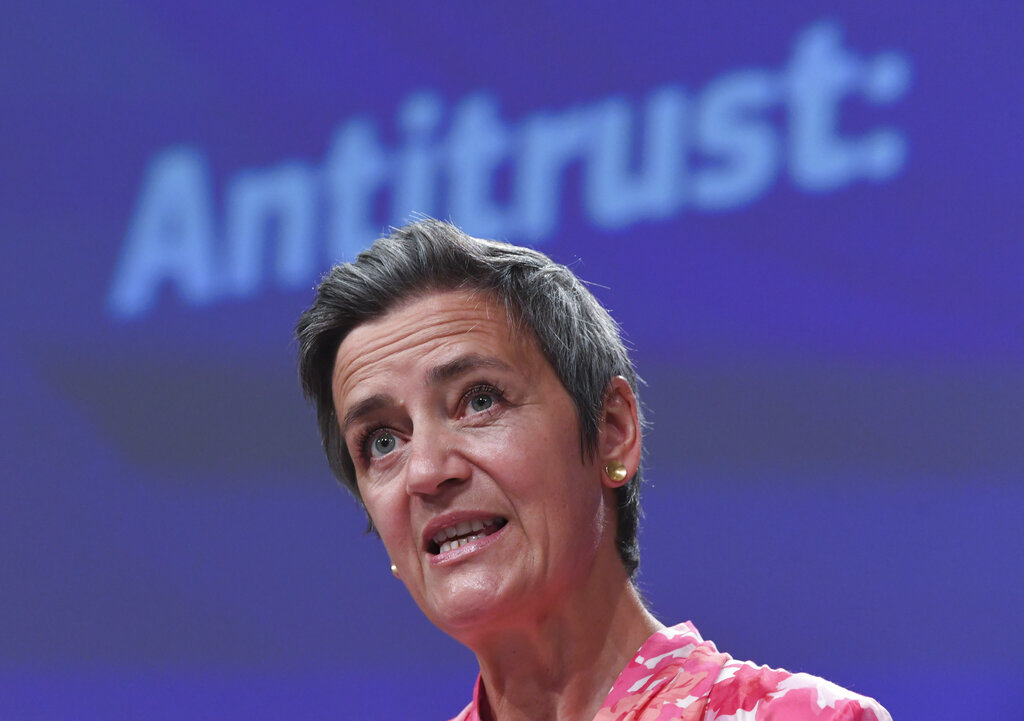 The European Commission, the executive arm of the European Union, has opened a new investigation against online tech giant Google under suspicion that the U.S. company may have given preferential treatment to its own online ads, thereby breaching anti-trust rules.

“Google collects data to be used for targeted advertising purposes, it sells advertising space and also acts as an online advertising intermediary. So Google is present at almost all levels of the supply chain for online display advertising. We are concerned that Google has made it harder for rival online advertising services to compete in the so-called ad tech stack,” European Commission Vice President Margrethe Vestager said in a statement.

As Hungarian financial portal Portfolio wrote, as part of the investigation, the committee will evaluate what restrictions Google has put in place regarding the ability of advertisers, publishers, and other third parties to access data about the identities and behavior of users.

“Thousands of European businesses use our advertising products to reach new customers and fund their websites every single day. They choose them because they’re competitive and effective. We will continue to engage constructively with the European Commission to answer their questions and demonstrate the benefits of our products to European businesses and consumers,” Google responded in an e-mail.

The European Commission has already imposed several fines on Google. In 2017, it slapped a fine of €2.42 billion on the tech firm for abusing its market dominance in shopping services, an even larger €4.34 billion fine in 2018 for illegal practices concerning Android devices, and a €1.49 billion fine in 2019 for anti-trust violations. All three fines are currently pending appeal.

Earlier in June, the French competition watchdog Autorité de la concurrence fined Google €220 million for the same conduct it is now the subject of the European Commission’s investigation, i.e. abusing its market dominance in the online ad industry.