Hungary and Poland are in the crosshairs of the EU over their position on open societies, mass immigration and multiculturalism 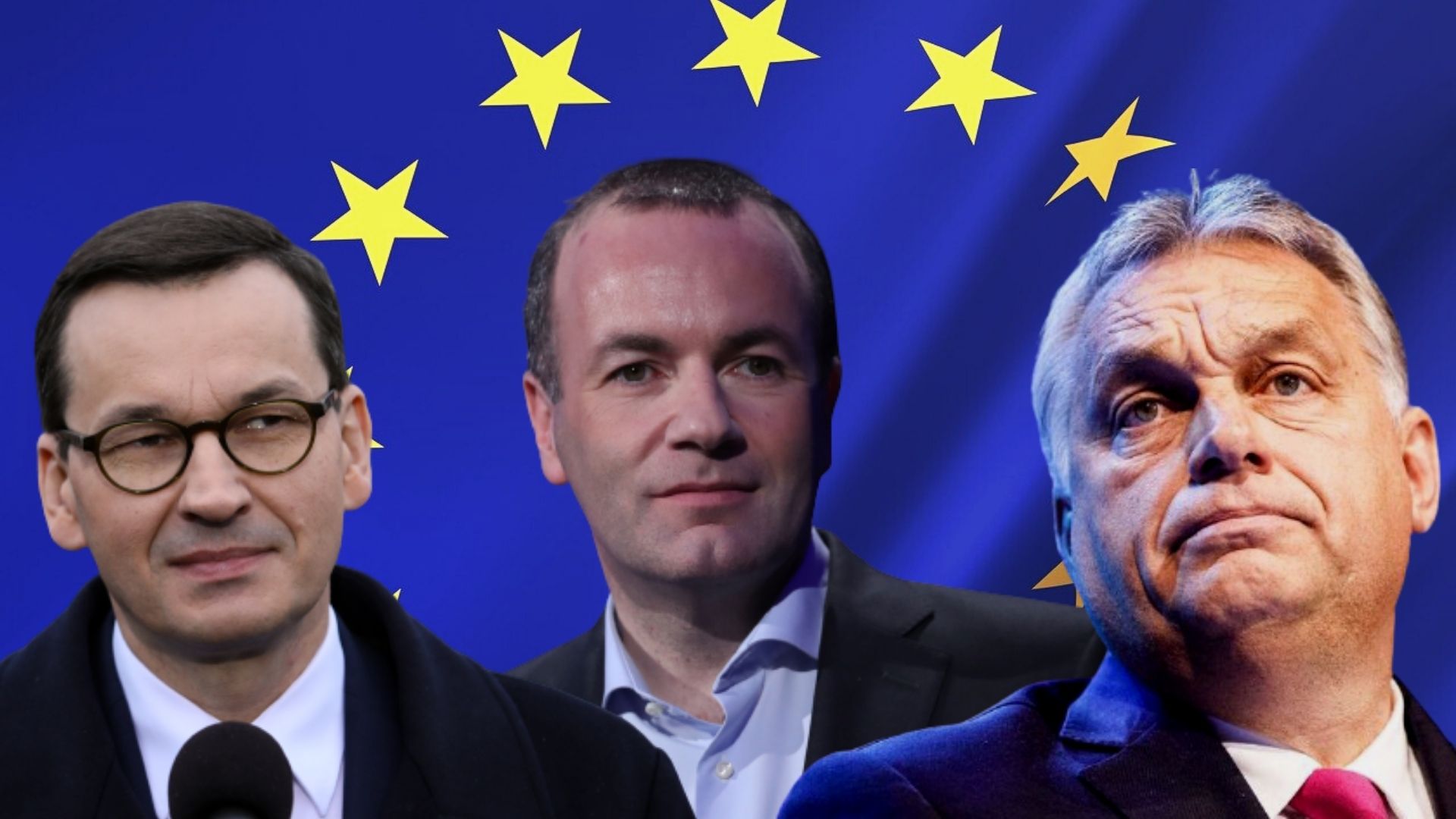 Negotiators from the European Parliament and Council have today reached a principal agreement that would tie the distribution of the European budget and recovery funds to a country’s respect for the rule-of-law, which would allow the EU to judge a country’s abidance by certain democratic principles.

The agreement is yet to be formally voted on by the two European institutions, yet given the distribution of power in both, the new funding mechanism is likely to be accepted by a large majority.

The timing of the new rule of law proceedings against Hungary announced on Oct.30 and that of the budgetary distribution agreement, also raises suspicions that Europe’s dominant left has created a punitive mechanism meant to reign in countries like Hungary and Poland that do not share its vision for open societies, mass migration or multiculturalism.

Representatives of the Polish and Hungarian government have strongly opposed the agreement, as in their view the distribution of the €1.8 trillion budget and recovery funds meant to regenerate European economies ravaged by the COVID-19 pandemic would thus be decided on political lines. Countries that are deemed to have violated certain democratic principles, such as freedom of speech or minority rights, could be denied access to these vital funds or receive a reduced amount.

However, the EU has expanded the principle of rule of law to apply to a range of issues, such as how countries treat asylum laws.

There is little doubt that the new distribution mechanism is specifically designed to put pressure on the few remaining European center-right conservative governments. In his statement, Petri Sarvamaa, the European Parliament’s negotiator, stated that “the use of EU money will from now on be conditioned by the adherence to the rule of law principles, including the independence of the national judiciary.”

Poland has a long-standing dispute with European leaders about their reform of the judiciary and will see such a condition as a direct threat to its sovereignty.

The recent proceedings against Hungary are a reaction to the government of Hungarian Prime Minister Viktor Orbán and his decision to toughen their asylum process during the COVID-19 epidemic, requiring asylum seekers to apply for protection while still outside Hungary.

In the past, rule of law decisions had mostly political consequences for countries that have been found to be in breach of democratic principles, and such proceedings had often dragged on for years  while having little more than a symbolic effect. If the new distribution laws are agreed on, “the deadline for the Council to come to a decision about limiting the EU funds for a government that does not abide by this rule is three months. If Member States do not move, the Commission will put the decision on its agenda,” confirmed Sarvamaa.

Manfred Weber, the chairman of the European People’s Party, whose former ambitions to become president of the European Commission have been thwarted largely as a result of opposition from the Polish and Hungarian government, was particularly instrumental in the success of the agreement. He stated that his group’s priority was that “European taxpayers’ money is well spent and that a member state that receives EU funds respects the basic principles of the rule of law.”

The original proposal to tie the distribution of EU funds with the rule of law principle has said to have originated from US oligarch George Soros, who in the past had suggested the introduction of such a punitive mechanism against Hungary and Poland.

Hungarian Justice Minister Judit Varga stated in a social media post that the European Parliament “should focus on the pandemic, rather than on political, ideological disputes. If they cannot help, they should not hinder member states’… efforts against the pandemic either, nor their economic reconstruction.”

She called it unacceptable that the European Parliament seems to be the problem, rather than the solution in the acceptance of the EU budget, thus hindering help for member states that need it most. She had also called the new distribution mechanism a form of “ideological blackmail.”

In her post, the Hungarian justice minister hinted to the fact that the European Union’s budget needs to be approved and accepted by all member states unanimously. In its present form, the Hungarian government intends to block it, and signs are emerging that the Polish government will also take a stance against the European Parliament’s agreement.