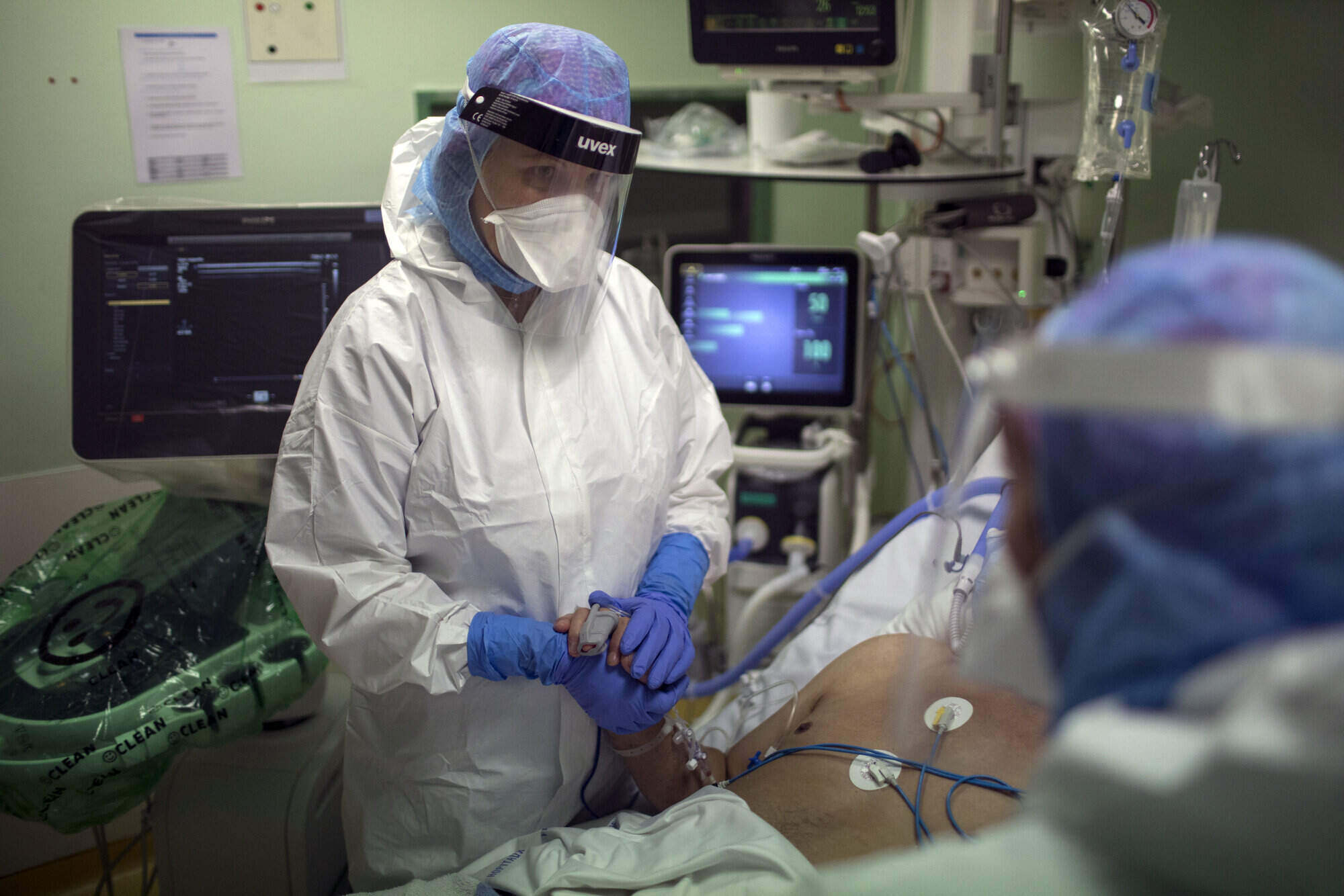 Minister of Health Jan Blatný announced that the Czech government has decided to send 1 million protective gloves to France. Already on Monday, Czechia had sent 100 doses of remdesivir to Malta.

In both cases, Czechia responded to a request from the countries for assistance in fighting the coronavirus epidemic.

“Czechia is one of the EU member states and fulfills its commitments,” the minister said.

The protective gloves were asked for by the French Ministry of Foreign Affairs, so Czechia has decided to send them as a material gift. Malta has asked for the anti-virus remdesivir due to a supply outage, the minister added. Since March 24, this broad-spectrum antiviral medication has been administered to about a 1,000 patients in the Czech Republic.

Prime Minister Andrej Babiš also mentioned that Czechia helped other countries during the first wave of the epidemic, as well. For example, it wanted to admit patients from France, although they did not arrive in the end. As another example, he also pointed out that Czechia allowed Czech medics to cross the border and go to their work in Austria and Germany.

In recent days, artificial ventilators from various countries and EU stocks have been arriving in the Czech Republic as the country has reported a surge in COVID-19 cases since October.

Title image: A nurse holds the hand of a COVID-19 patient in the intensive care unit at the Joseph Imbert Hospital Center in Arles, southern France, Wednesday, Oct. 28, 2020. Many French doctors are urging a new nationwide lockdown, noting that 58% of the country’s intensive care units are now occupied by COVID patients and medical staff are under increasing strain. (AP Photo/Daniel Cole)