Green passports to be issued starting in June 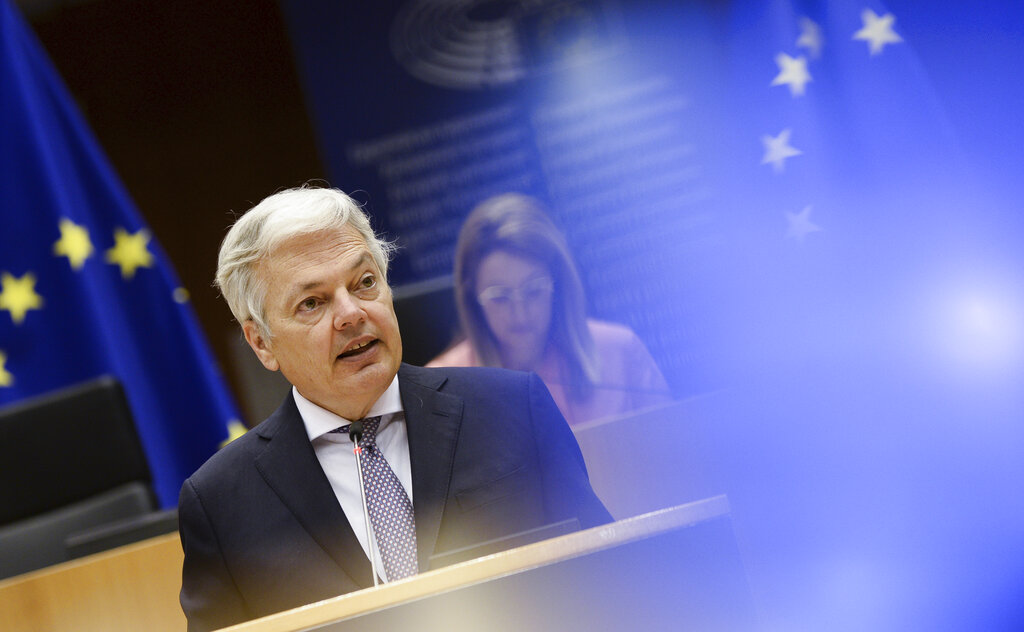 The European Parliament has adopted a draft law on the so-called digital green card, i.e., the European vaccine passport. The card would certify that its holder has been vaccinated against the coronavirus, has a recent negative test result, or has already been infected with the coronavirus.

However, the majority voted against the amendments that would have called on member states to accept vaccine certificates automatically and reciprocally, even in the case of vaccines not yet authorized by the European Union.

Member states must accept a vaccination certificate issued by another member state if the vaccine has already been authorized by the European Medicines Agency (currently Pfizer-BioNTech, Moderna, AstraZeneca and Janssen). However, it is up to each member state to decide whether or not to accept a certificate of vaccination for a vaccine that is at least on the list of vaccines authorized for emergency use by the World Health Organization (WHO). The Chinese Sinopharm is expected to be approved in late April, but there is no target date for Russia’s Sputnik V, pending additional data from the manufacturer.

The decision, applicable to EU citizens, was adopted by 540 votes to 119, with 31 abstentions. Another similar proposal was adopted for non-EU citizens. The green passports will probably be issued starting in June.