Report: Global military spending on the rise despite pandemic

Poland’s defense spending has increased 60 percent between 2011 and 2020, according to the latest report out of the Stockholm International Peace Research Institute 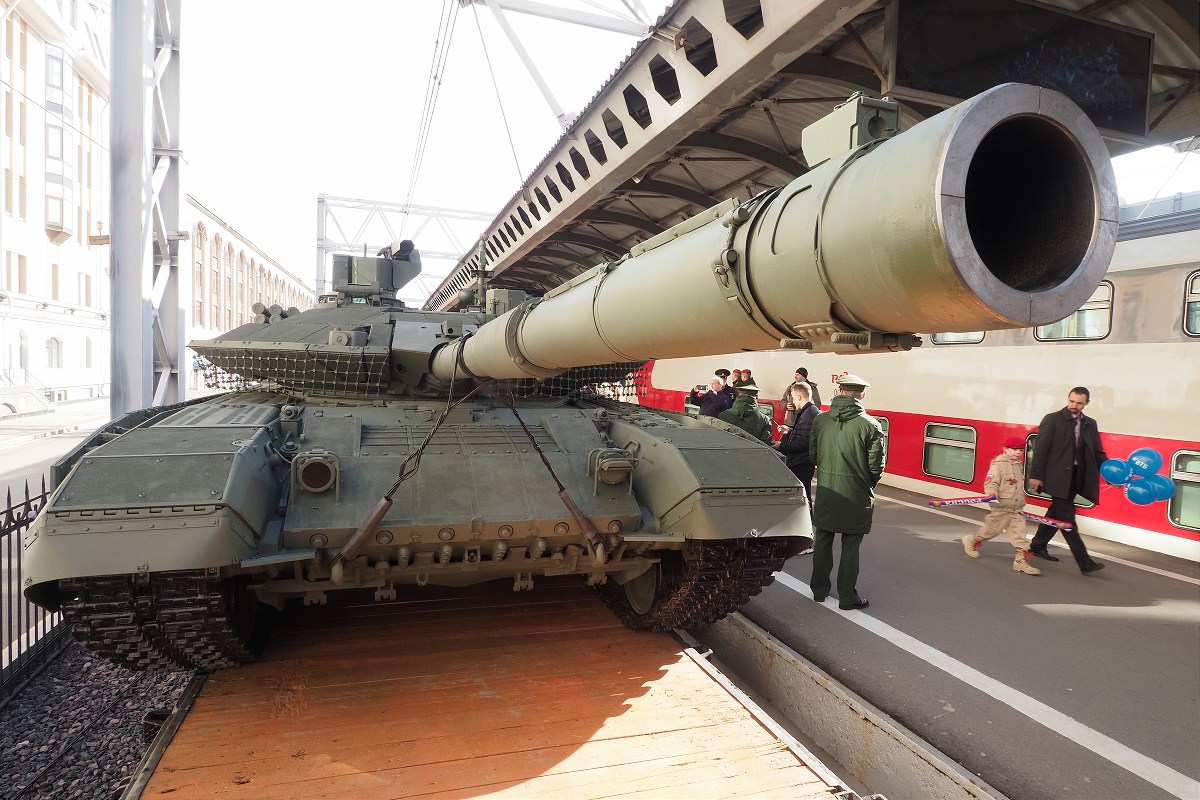 The Stockholm International Peace Research Institute (SIPRI) released its latest report concerning military spending throughout the world in 2020. Despite the pandemic and resulting crisis, Poland increased its spending on arms, in line with the trend of the last few years.

In 2020, all of the world’s countries spent a total of nearly $2 trillion. After taking inflation into account, this is the highest spending since 1988, when the world was still immersed in the Cold War.

There were not any breakthroughs in the ranking itself compared to previous years. Only Germany slightly overtook France, and the UK took the lead over Saudi Arabia, which reduced its spending by around 10 percent.

In terms of geography, Africa came first in terms of the highest percentage increase in military spending (5.1 percent). In second place was Europe (4 percent, Central Europe registered a 6 percent increase); in third place were both Americas (3.9 percent) and finally Asia and Oceania (2.5 percent).