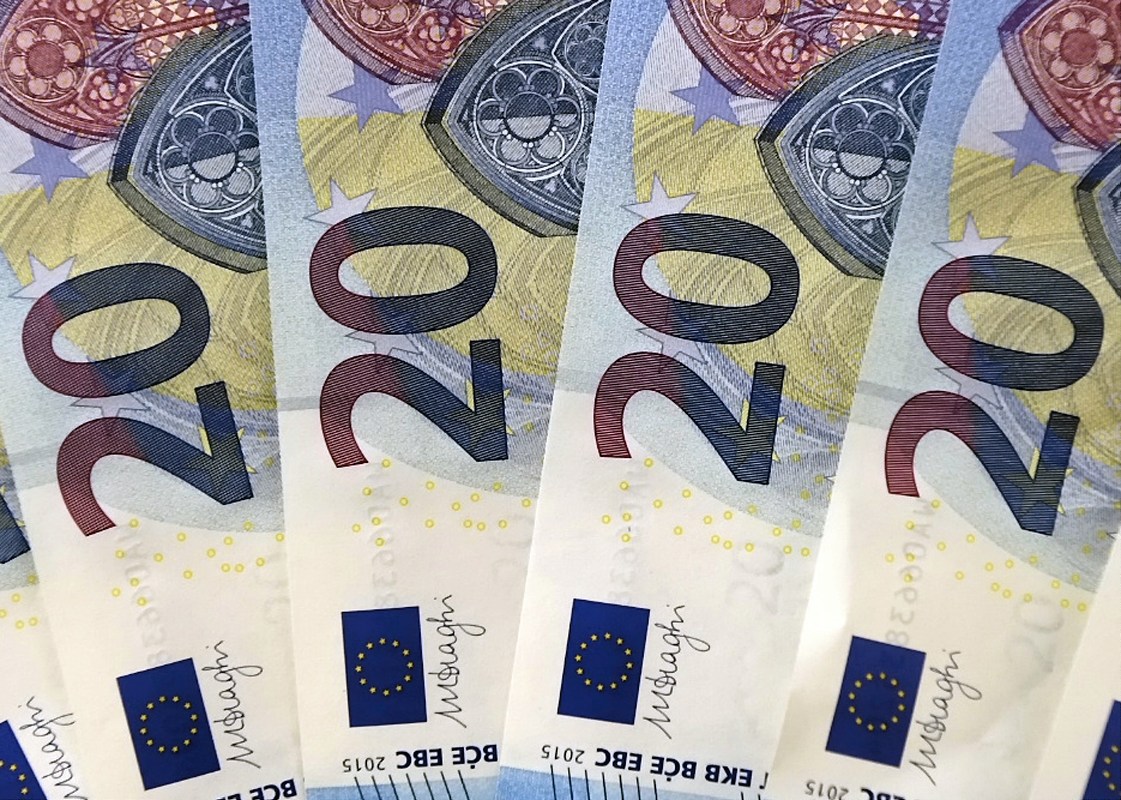 On Tuesday, the Polish Council of Ministers accepted a bill on the ratification of its National Recovery Plan, including the use of EU resources, which will be submitted to parliament. The ratification of this act depends on the activation of the EU budget for 2021-2027, as well as the Recovery and Resilience Facility, the total value of which amounts to EUR 168.5 billion.

Jakub Rybacki, part of the macroeconomics team at the Polish Economic Institute (PIE), pointed out in an analysis for the Polish Press Agency that the National Recovery Plan will provide a very significant boost for the development of the Polish economy.

“The value of EU grants given to Poland reaches EUR 24 billion, which is 4.5 percent of GDP, and we will also receive access to EUR 34 billion of preferential loans that are secured at the EU level,” he wrote, noting that the interest rate of those loans will most likely be lower with respect to state debt.

The PIE expert explained that resources from the KPO will be used to fund the energy transformation and green, intelligent transport. The energy projects entail the creation of wind power plants, prosumer energy clusters, the purchase of zero-emission buses and the improvement of conditions for electro-mobility. These actions will bring Poland closer to the goal of reducing CO2 emissions and increasing the share of renewable energy sources.

“In the original version, EUR 12 billion was to be devoted to these goals. However, some part of the funds will most likely be re-directed to fulfilling the housing policy,” he wrote. Rybacki added that the government has declared it wants to allocate an additional EUR 1.1 billion to constructing social housing, but it has not said whether all of these funds will come from the KPO grants.

He also pointed out that the KPO has placed a strong emphasis on increasing innovation and digitalizing the economy through investments in research, the digitalization of schools and the development of e-administration. “An additional EUR 4 billion will be allocated to supporting healthcare services, training medical staff and producing active pharmaceutical components.”

In December 2020, the leaders of EU states came to an agreement concerning the multiannual EU budget for 2021-2027 and the fund for rebuilding member state economies after the pandemic. As part of the EU recovery fund, Poland will have over EUR 58 billion at its disposal. The basis for accessing these funds is the KPO, which every member state must present to the European Commission.

Last Tuesday, representatives of the Polish Left party negotiated their own conditions for supporting the KPO with PM Mateusz Morawiecki. The negotiations were successful, and the Left is set to support the KPO’s ratification at the vote next Tuesday, May 4, in the Polish parliament.