The resolution is primarily aimed at Poland 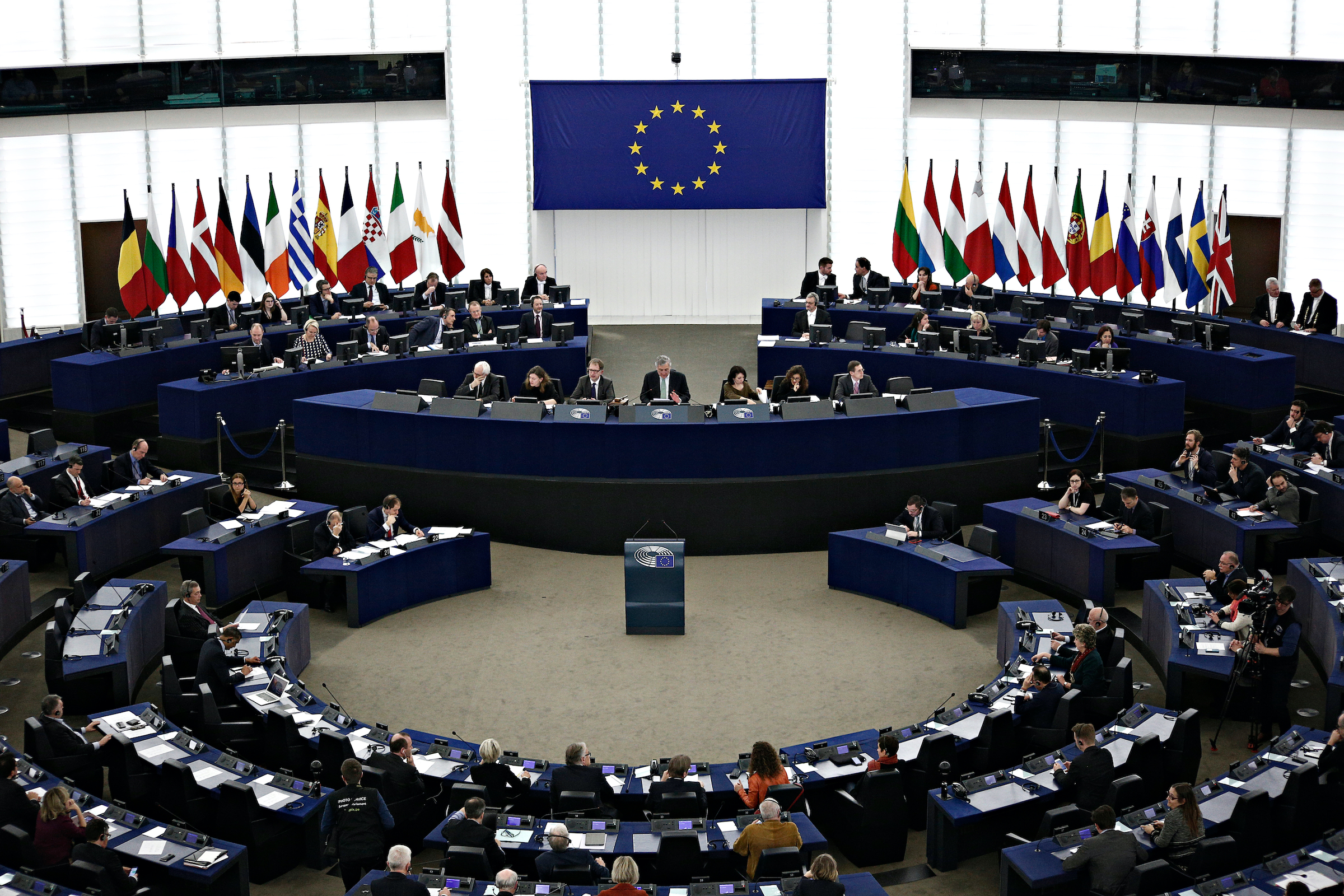 The European Parliament may adopt a radical pro-abortion resolution this month that would even force doctors opposed to abortion to perform the procedure against their religious or moral conscience, news and opinion portal Mandiner writes.

The draft decision, which was tabled on May 25 and will be put to a vote in the first third of June, was submitted by Predrag Fred Matić from Croatia. The aim of the document is to recognize the “right to abortion” throughout Europe, and to classify the refusal of doctors on grounds of conscience as a “refusal of healthcare”. That would mean that even if a doctor has a different view on the matter backed by deep convictions, he or she should perform the abortion. Any refusal from the doctor, based on the general logic of the legislation, would presumably lead to sanctions.

Faced with the text of the draft decision, pro-life groups protested, saying, among other things, that abortion legislation should be the sole purview of member states and that the European institutions had nothing to do with it.

According to the Strasbourg-based NGO The European Center for Law and Justice, “Some politicians in the European Parliament want to take advantage of the potential of soft law instruments by introducing a new norm so that we cannot talk about a classic legal norm from a legislative point of view.”

The conservative NGO indicates that the strength of this strategy from pro-abortion politicians should not be underestimated. They point out that although the decisions of the European Parliament do not have real binding force, through shaping public opinion, the organization is still able to reveal its intentions regarding the ideal direction of the legislative process going into the future.

The organization emphasizes that the decision, if adopted, could easily legitimize such a discourse from a political point of view, which could be followed by actual legislation in each member state, which is why MEPs clearly aim for their decision to have indirect legal effect.

The forthcoming decision of the European Parliament also relies heavily on the resolution of the Center for Reproductive Rights, sponsored by the Open Society Foundations, a non-governmental organization affiliated with George Soros.

They argue that “59% of women of childbearing age live in a country that allows abortion widely, and 41% of women live under restrictive legislation. In the EU, only one member state does not allow abortion under any circumstances (Malta) and one only under very narrow conditions, with extremely restrictive trends (Poland). Of concern and urging a strong response from the EU is the clear decline in women’s rights, including the right to safe and legal abortion, which is one of the main targets of the attacks. “

The resolution now discussed by the European Parliament’s Committee on Women’s Rights is particularly focused on Poland. In predominantly Catholic Poland, which already has strict abortion regulations in force, the Constitutional Court has ruled that the Polish Parliament should tighten the legislation further. The proposal has for a time deeply divided Polish society, causing a temporary stalemate in Polish domestic politics. 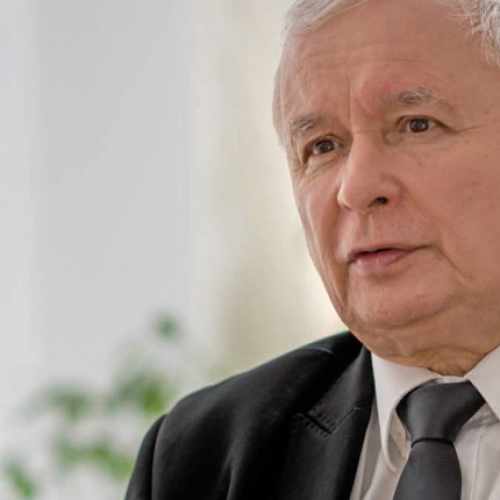