Every major Polish presidential candidate is against mandatory migrant quotas

Although every major candidate came out against migrant quotas, there were many differing views on how the migration crisis should be handled 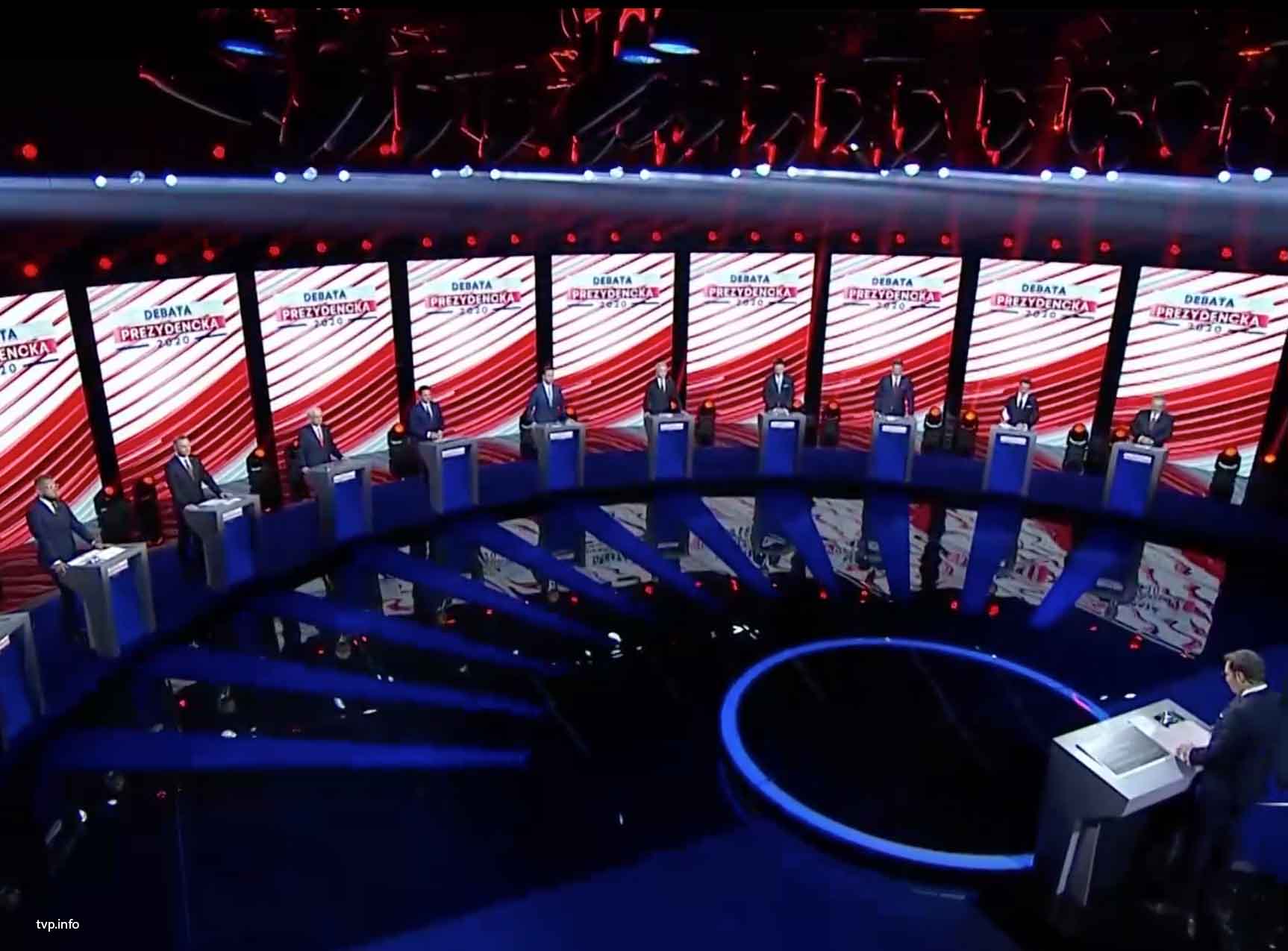 During a televised debate yesterday featuring 11 candidates for Poland’s upcoming presidential elections, every major candidate came out against mandatory relocation of migrants to Poland.

When asked about the proposed mandatory relocation of migrants, President Andrzej Duda led the way arguing that although Poland is a country that welcomes newcomers, it did not want people being forced to resettle in Poland. He also emphasized that Poland would protect European Union borders from illegal migration, according to a report from Polish news portal Pap.pl.

While Duda reiterated his strict position against mandatory migrant quotas, other candidates were less clear about their position on migration.

Duda’s main liberal challenger, Civic Platform’s Rafał Trzaskowski, claimed that the migration issue had been “solved” by the EU’s settlement with Turkey but that help should be forthcoming for women and children on a purely voluntary basis. Despite Trzaskowski referencing the EU’s deal with Turkey, the Turkish government has made clear that it were no longer honoring the deal and planned to release migrants into Europe once the coronavirus crisis ends. Turkish President Recep Tayyip Erdoğanfirst announced in March of this year that the “gates are open” before pushing tens of thousands of migrants in Turkey to the Greek border and setting off a new migrant crisis.

The independent TV celebrity Szymon Hołownia argued that there was a need to differentiate between refugees and migrants and that the problem was that “Poland had no migration policy”.

The Law and Justice (PiS) government’s decision to reject migrants has been a popular one with the public. Poland has been opposed to migrant quotas for years, and under the PiS government, the country refused to accept a single migrant under relocation schemes during the 2015 migrant crisis. Conservative PiS politicians argue that Poles do not want to participate in the multicultural experiment seen in the West that has led to a rise in crime and sexual assaults, open ethnic gang warfare in countries like France, and an increase in terrorist attacks.

Poland has not suffered a single major terrorist attack while countries across the West have suffered dozens, which might account for Poles’ overwhelming opposition to migrant quotas. According to a poll by Polish Centre for Public Opinion Research (CBOS), 63 percent of respondents reject accepting people who fled war in their countries from entering Poland while just 33 percent are in favour of accepting refugees.

Easy night for Duda but less comfortable for Trzaskowski

During the debates, candidates were asked five questions related to the economy, foreign policy, and social issues, with Duda enjoying a relatively easy night. The questions asked were all on issues on which he has clear positions and which are in line with the views of most Poles. He is opposed to EU relocation of refugees, introduction of same-sex marriages, early adoption of the euro currency, removing religion from schools and compulsory vaccination for coronavirus.

He was also able to point to a record of delivered promises and teamwork with the PiS government, which he says he continues to wholly supports.

The main liberal challenger, Trzaskowski, had a less comfortable night mainly due to the fact that his views on these issues are less palatable to the public. In many cases, he tried to run away from the questions posed and to move onto questioning the government’s handling of the pandemic and painting Duda as a prisoner of his party.

Hołownia made much of his independent candidate status. The problem was that he was also a little detached from detailed knowledge of public affairs, such as when he accused Duda of having failed to make an appointment to the state commission to tackle pedophilia, when in fact the president has already made the appointment.

Władysław Kosiniak-Kamysz made a play for those tired of the polarization between the liberals and conservatives that has dominated Polish politics for the past decade. But he too had a tendency to disregard questions and to project his messages, of which there were probably too many for them to register with voters.

Voting in the presidential elections in Poland is to be held on June 28. If no candidates gets more than 50 percent of votes, the second round is scheduled two weeks later.