Poland lost one of its great artists 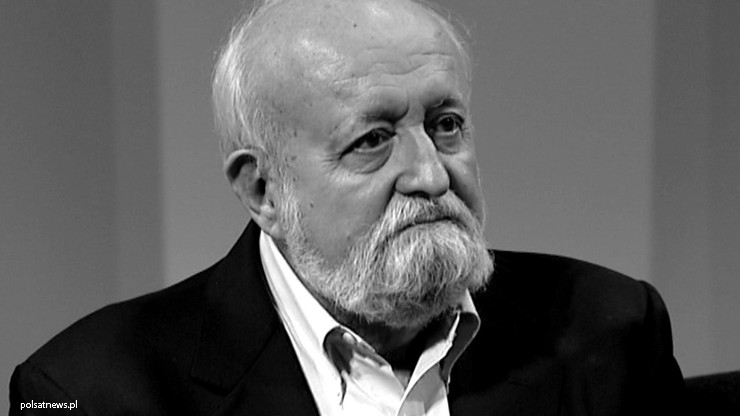 World-renowned and beloved Polish composer Krzysztof Penderecki passed away at age 86 after a long struggle with an undisclosed illness.

The Ludwig van Beethoven Association, headed by the composer’s wife Elżbieta Penderecka, announced his death to the public.

Penderecki, the composer of the “Polish Requiem”, one of his most important works inspired by Polish history and culture, admitted in the interview that “an artist is a witness of the age in which they live, and their work reacts to what is happening around them.”

“In 2019, President Andrzej Duda asked Maestro Penderecki to have his monumental work ‘Polish Requiem’ played during the 80th anniversary of the outbreak of the Second World War. The concert took place in the Grand Theater at Polish National Opera on September 1,” wrote the Twitter account PL1918, which is the official Twitter account celebrating the 100th anniversary of Polish independence.

Penderecki, a representative of the so-called Polish composer school in the 1960s, was born on Nov. 23, 1933, in Dębica in south Poland. His contemporaries called him a “great discoverer of sounds”, an “experimenter”, and the “forward picket of the music avant-garde”.

He was brought up in a family with Armenian roots and begun his adventure with music by learning the violin. Between 1955 and 1958, he studied composition in the Academy of Music in Kraków.

His first public performance took place in 1959 at the Warsaw Autumn international festival, where he played his “Strophes”, “Psalms of David” and “Emanations”. He received the highest awards at the 2nd Polish competition for young composers.

He became famous for his avant-garde pieces from the 1960s, which included “Threnody for the Victims of Hiroshima” and “St. Luke Passion”.

“St. Luke Passion” was the first developed piece in Penderecki’s musical catalog. It was written as a commission on occasion of the 700th anniversary of the Münster cathedral. The performance took place on March 30, 1966, and was a turning point in the composer’s career.

In the 1970s, Penderecki became a conductor and led world-class symphonic orchestras in Europe, the United States and Asia.

The European Center of Music in Lusławice, dedicated to young artists, was his initiative. He was also a great lover of nature and especially trees. In fact, he was also the architect behind a park in Lusławice which counts over 2,000 different varieties trees.

Penderecki held several honorary degrees from multiple universities and was an honorary member of the most important artistic and musical academies, as well as an honorary professor at many prestigious artistic academies.

He received the Order of the White Eagle, the highest Polish civil distinction and is the recipient of five Grammy awards. 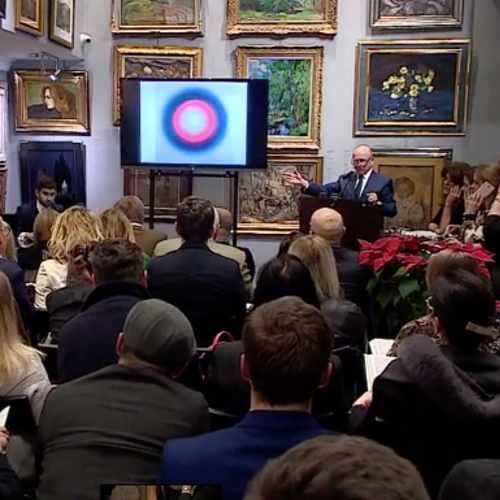 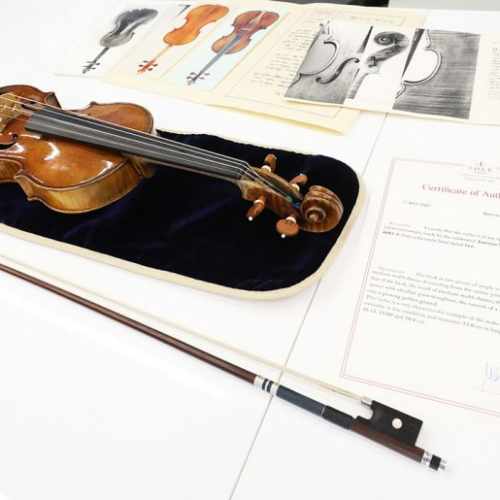 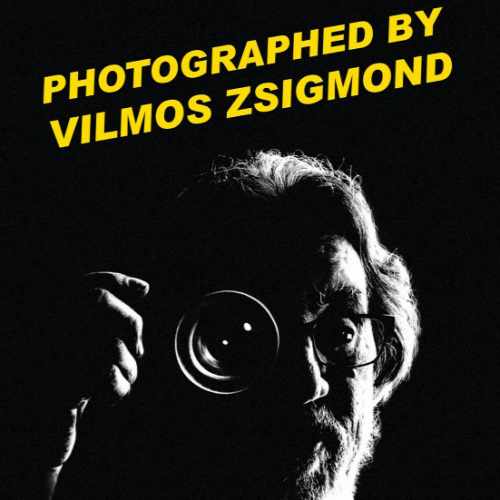