Will China compensate American losses due to the coronavirus pandemic?

The coronavirus pandemic has heated the Sino-American conflict and events are pushing towards a confrontation between Beijing and Washington, writes Grzegorz Górny. 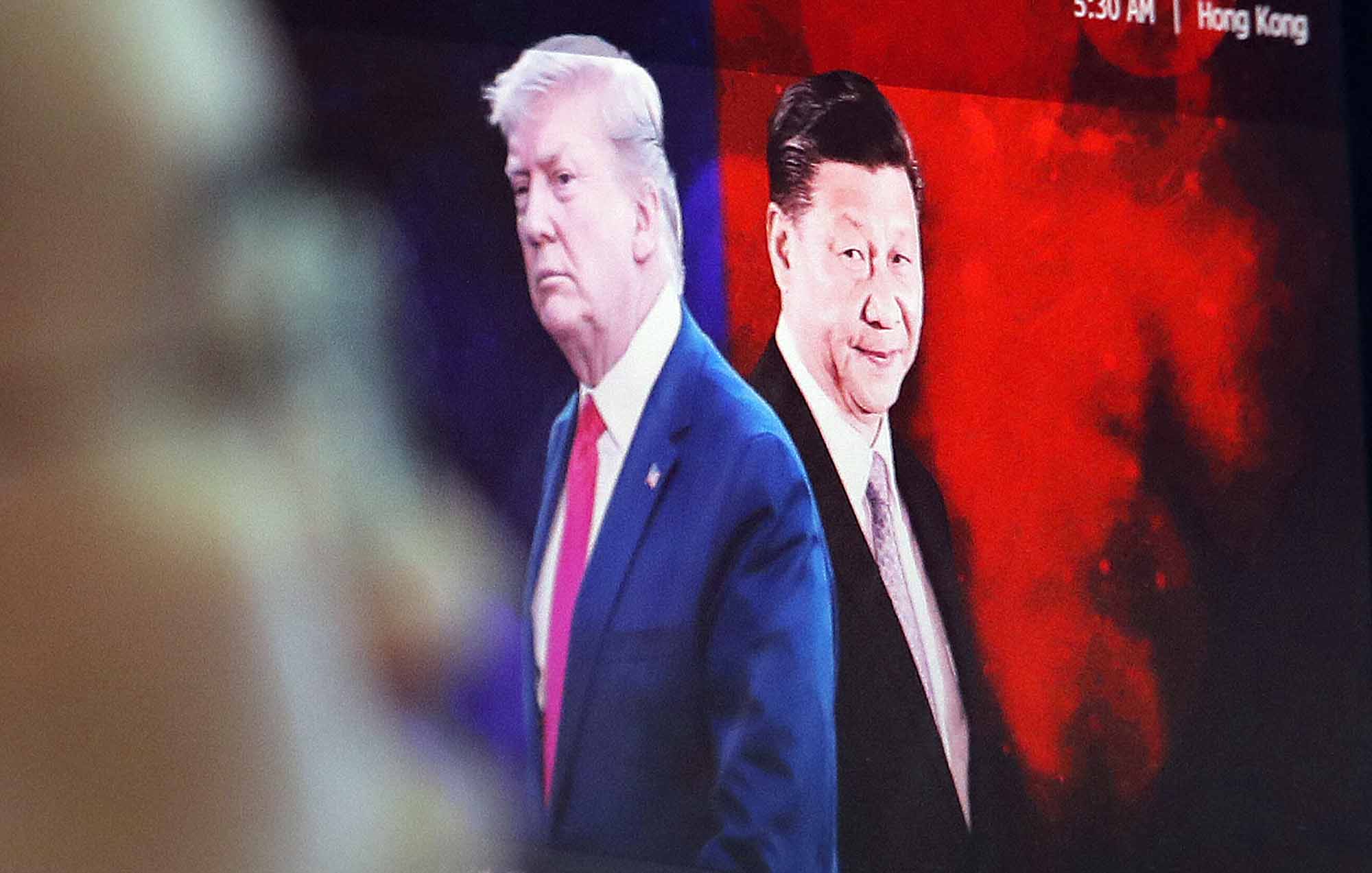 China’s population was the first victim of the coronavirus, but the country most affected by this crisis is likely to be the United States. The development forecasts from American experts are worrying, beginning with the death rate and ending with dire predictions for the American economy.

The crisis caused by the pandemic will hit small- and medium-sized companies the most. The American economy is highly reliant on these vital companies, as “small business” provides 85 percent of the jobs in the country.

It is unsurprising that Donald Trump signed a special stimulus package for the U.S. economy which amounted to a staggering $2 trillion. The Federal Reserve System also promised to pay the $4 trillion debt of American companies.

The U.S. is able to perform such extraordinary actions since it possesses a global currency and can print more dollars. This, however, cannot work forever, especially given the U.S.’s massive public debt profile.

Washington now wants China to pay for these massive expenditures given that China is where the pandemic began. Under such a scheme, Beijing would have to compensate the losses the coronavirus wrought on the American economy. Parts of the American elite are also convinced, though they do not have any evidence, that the virus is a biological weapon created in a laboratory in Wuhan.