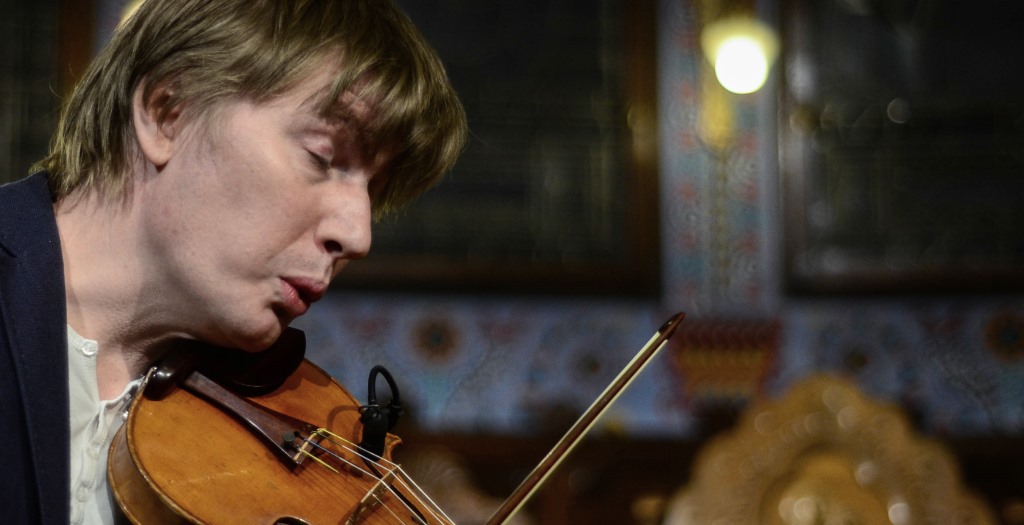 Police identified the two men as 50-year-old Nenad S. and 47-year-old Predrag J. According to police, the thieves stole the violin from a parked car when Lajkó and his family visited the graves of relatives near a cemetery in the village of Bačko Petrovo Selo in Serbia, on Nov. 1 this year.

The violin was made in the Venice workshop of master luthier Domenico Montagnana (1686-1750), one of the finest violin makers of his time.

Many of the violins and cellos he produced are still used today by famous musicians such as Yo-Yo Ma, Paul Watkins and Maurice Eisenberg.

Serbian police said one of the thieves dumped the violin while fleeing arrest, but both suspects have been detained, and the violin was recovered and already returned to its owners.

The 45-year-old Lajkó is an ethnic Hungarian from Serbia who plays both violin and zither (a class of string instruments mostly used in Gypsy music). His 2013 album, Mező, which featured zither, led the Word Music Charts Europe for two months.