Feared Facebook Oversight Board set to launch before US elections, will have powerful tools to censor conservatives 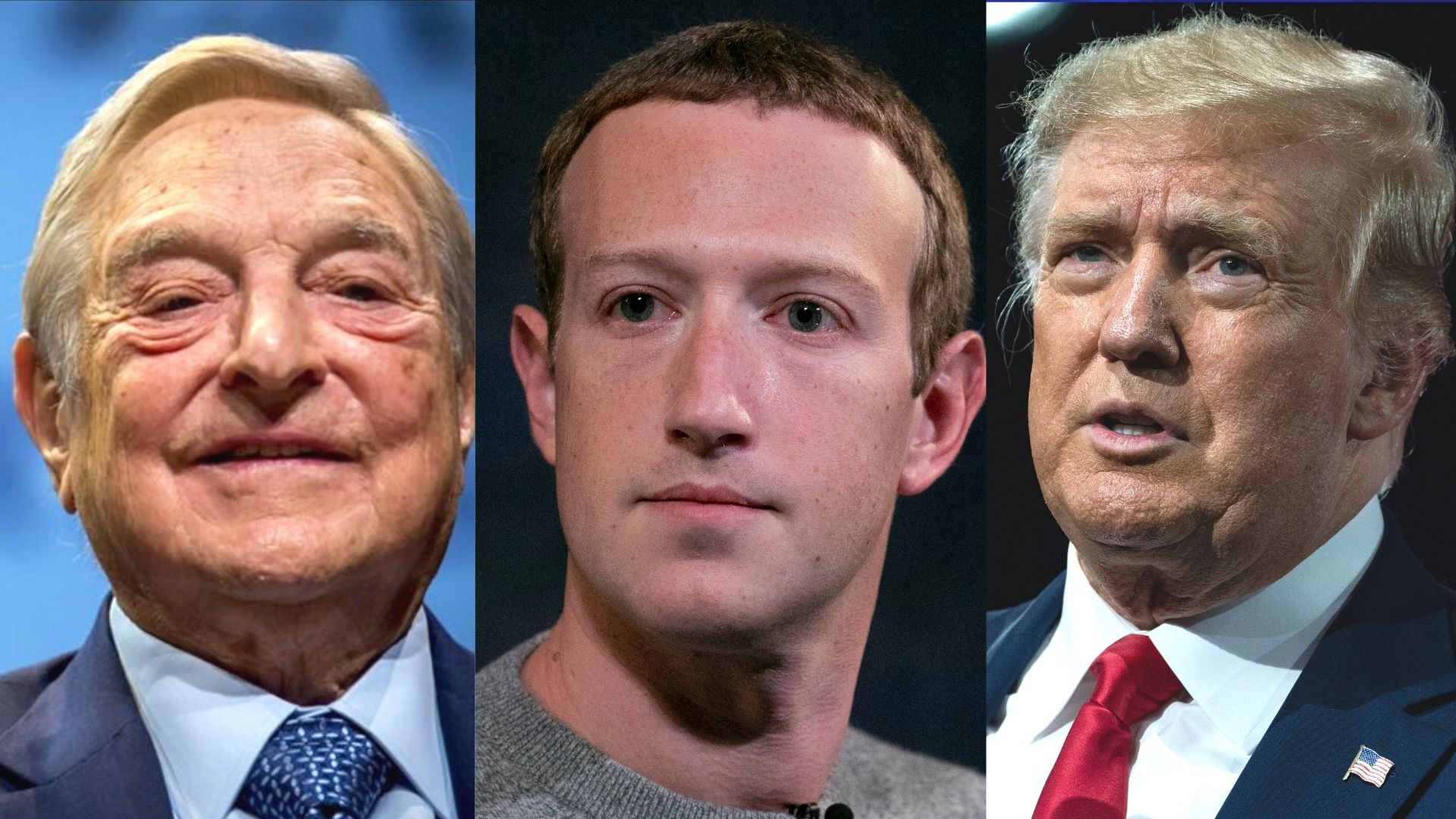 Facebook is ready to launch its much-anticipated Oversight Board, which features 18 of 20 members which have ties to progressive billionaire George Soros and his Open Society Foundation, raising fears from conservatives that mass censorship could be on the horizon.

According to a report published by the Financial Times, Facebook’s new Oversight Board should start operating before the US presidential elections on Nov. 3.

The “Supreme Court-like” board, which was first mentioned in November 2018 by Mark Zuckerberg, will focus on complaints of users against content moderation decisions. The first cases for the review are about to be accepted from mid-to-late October, however, the review of each case could take up to 90 days. That means that the Board could decide on complaints filed during the presidential elections no sooner than at the beginning of next year, but there are exceptions.

For example, the rules state that Facebook may prioritize some complaints, and the Board could make its decision in a shorter period, which means important decisions could occur before the Nov. 3 presidential election.

Although Facebook sees the new tool as an improvement of its services, the idea of such a control mechanism is fueling criticisms against the tech giant, including from U.S. Senator Josh Hawley, who has labeled the Board as Facebook’s “special censorship committee.”

Social media blackout after US election?

Facebook already announced that no political ads will be able to run on the platform a week leading up to the election, widely seen as a blow to President Donald Trump’s campaign, which uses social media advertising to bypass traditional left-wing media outlets that predominately run negative pieces on Trump.

However, Facebook may go farther than simply banning advertising, with the firm reportedly planning election-night “contingency scenarios”.and has even “vowed to restrict users” if the the post-election situation in the US grows especially “chaotic”. The company claims to have dozens of potential election scenarios on file and how to react to each one.

Facebook’s threat to restrict users has echoes of authoritarian regimes which restrict internet access and social media during mass protests, such as the Internet blackouts seen during the Arab Spring as well severe Internet restrictions in places like China, Venezuela, and Iran.

Democrat-funded think tank Accountable Tech, created by progressives Nicole Gill and Jesse Lehrich — with Lehrich having had worked for both the Clinton and Obama presidential campaigns — has pushed for such a move after the election, writing on its website:

“Unchecked lies about mail-in ballots and fraud will suppress votes. Baseless claims of election-rigging will sow chaos and inflame tensions. And extremists will organize and advocate for violence.”

With Hillary Clinton already saying that Joe Biden “should not concede under any circumstances”, control of social media will play an important role in what kind of narrative is presented to the public.

Hillary Clinton has some advice for Joe Biden: Don’t concede in a close race.

The 2016 nominee sits down with @jmpalmieri and @sho_thecircus to urge Dems to pay close attention to GOP strategy. pic.twitter.com/REwfLf1QjS

However, GQR has direct ties to the Democratic party and receives funding from Accountable Tech. According to GQR’s website, it does “innovative polling and opinion research” and “helps progressive candidates campaign, win, and govern.”

GQR also boasts that it was “at the center of many of the hardest and most important progressive victories in modern history,” including “the election of Bill Clinton in 1992.”

If any censorship does occur, the Facebook Oversight Board may play an active in what information is and is not allowed to be disseminated on the platform.

The issue of electoral fraud may be one of the top issues on social media both in the run-up to the elections and afterwards.

Trump and other top Republicans voicing concerns about the integrity of the election system due to the volume of insecure mail-in ballots expected this year. Zuckerberg has even indicated that the public should be prepared for it to take weeks to count ballots, there are concerns that uncertainty and even unrest may result following the election.

Just last week, an East Texas Democrat election official was arrested for voter fraud in connection with mail-in ballots. This month, US military ballots for Trump were found on the side of a ditch in Pennsylvania while ballots were also found in similar circumstances in Wisconsin, both cases which are being investigated by the FBI and Department of Justice.

“Just today we got 300 for Jamal Osman,” says Mohamed, aka KingLiban1, in the Project Veritas video. “I have 300 ballots in my car right now.”

“Numbers don’t lie. You can see my car is full. All these here are absentee ballots… Look, all these are for Jamal Osman,” he says while pointing at stacks of white envelopes in his vehicle.

We have the power. They can't stop all of us. pic.twitter.com/m6EBNF6HvT

A New York Post article featuring a tell-all from a Democratic insider in New Jersey highlights the variety of tactics that can be used to rig elections. His illegal tactics not only helped sway local elections, but he noted that he had trained more than 20 operatives during his career. There are now worries that such widespread fraud could be deployed on a much larger scale in the US presidential election.

The Heritage Foundation documented over 1,290 proven instances of voter fraud in a recent report, and in a sign of the uncertainty of mail-in voting,  a recent Democratic primary in New York City featured 84,208 vote-by-mail ballots, or 21 percent of all mail-in votes, being disqualified by The New York City Board of Elections disqualified, according to the New York Post.

Despite valid concerns about the mail-in ballot process, Twitter recently labeled a Trump tweet questioning the process with a message in red, which stated, “Learn how voting by mail is safe and secure”.

The Ballots being returned to States cannot be accurately counted. Many things are already going very wrong!

Facebook also plans to label posts more “aggressively” in the run-up to the election and has said it will also flag posts about “misinformation” about mail-in voting, saying its policy will also “apply to the president”.

Ultimately, if Trump questions election results, the mail-in voting process, declares victory before social media platforms believe he has won, or if post-election America descends into chaos, Facebook and its Oversight Board will play a huge role in what information Americans read and see. 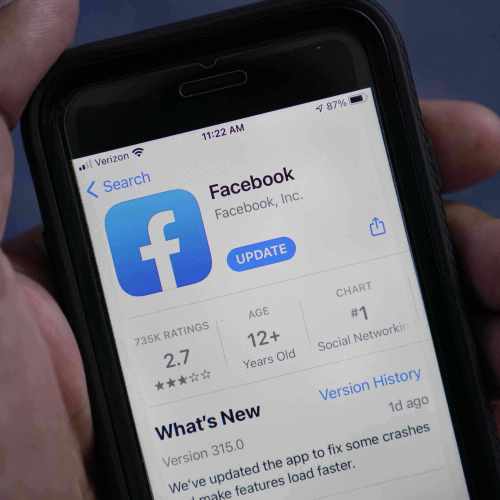 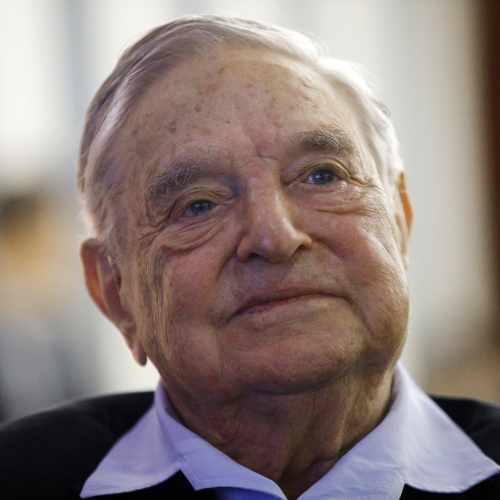