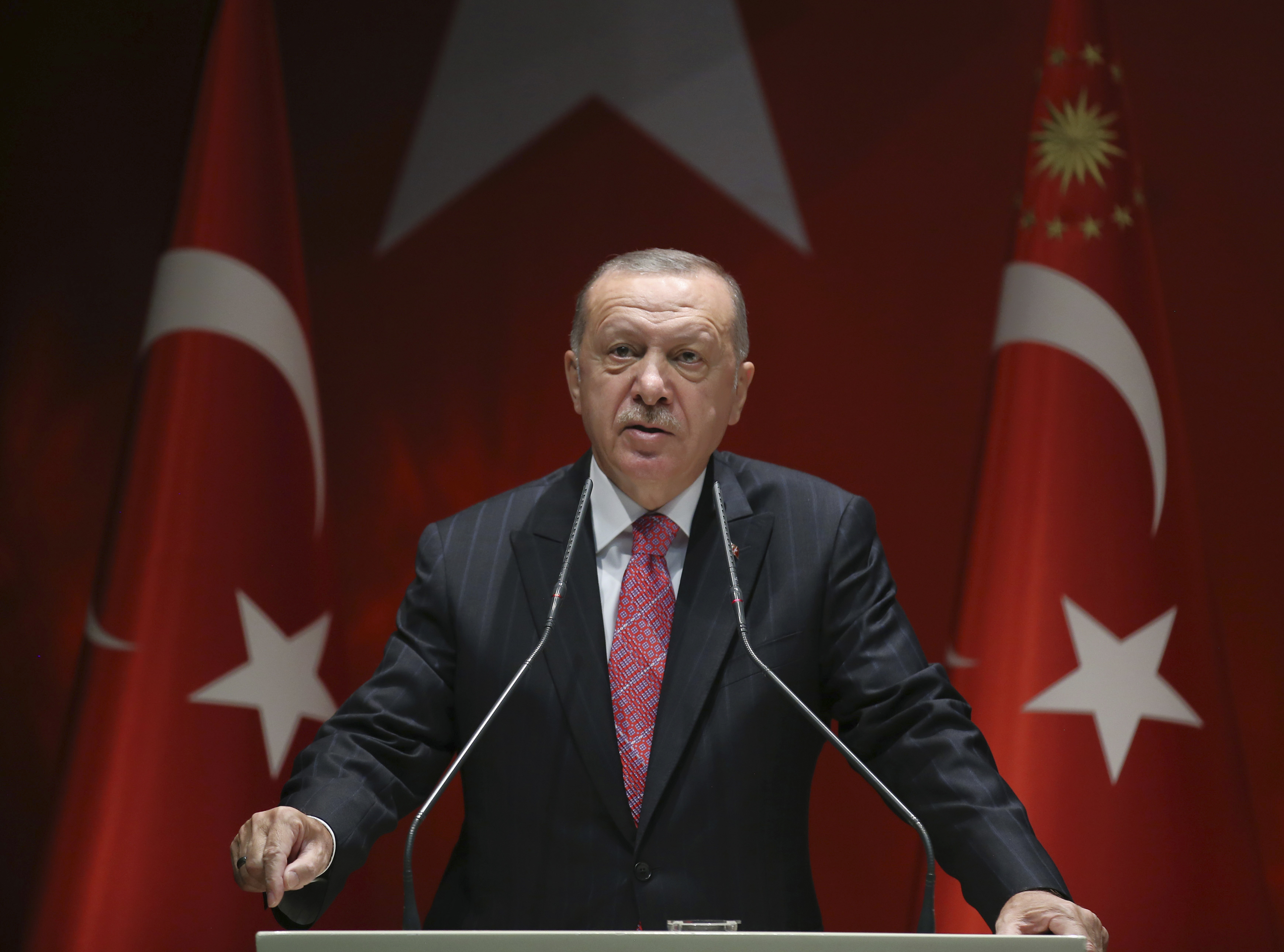 Turkey has reportedly secured a major naval base in the Libyan port of Misrata for the next 99 years, which is raising fears in Europe that Turkey could use the base to project military force and control migrant routes into Europe into North Africa.

In a deal with the Libyan Government of National Accord (GNA), recognized by the United Nations, Turkey would have access to a naval base located just south of Italy and France. Both countries along with others in the European Union, such as Greece, are worried that the base could cement Ankara’s growing power in the Mediterranean, according to Czech news portal Echo24.

Turkey has already used the estimated 4 million migrants on its territory as a form of political blackmail against the European Union. With control of the naval port, Turkey will also be able to control southern migration routes from North Africa as well.

The news of Turkey gaining access to the port was reported by the Italian Agenzia Nova agency, referring to several Arab media outlets. According to unofficial reports, the agreement was concluded on Monday during the visit of Turkish Defense Minister Hulusi Akar and Qatari Defense Minister Khalid bin Mohammad Al Attiyah in Libya.

Qatar will also send troops to Libya as well as help with the reconstruction of the country’s military infrastructure.

According to unconfirmed information spread on pro-Turkish social networks, the port of Misrata will be available to Turkey for the next 99 years.

For several months now, Turkey has been trying to obtain military bases in Libya. In addition to the naval base, Turkey also wants to officially control the largest al-Watiya Air Base, which it already de facto does.

The al-Watiya Air Base is strategically located and allows to control both a large area along the border between Libya, Tunisia, Algeria, and the Mediterranean coast from Misrata to Tunisia. Given its location, Turkey will also be able to use the air base to dramatically shape migration and military matters in North Africa.

As the Italian daily Il Giornale and Insider Over note, the agreement between Qatar, Turkey, and Libya resembles the creation of a kind of “Pact of Steel.”

According to Libyan TV sources, establishing a coordination center bringing together representatives of Qatar, Turkey, and western Libya, which would meet in Misrata every month, was also agreed upon. According to the agreement, Qatar will also send military advisers to western Libya.

Turkey already has troops in Libya, including mercenaries from Syria and the former Islamic State. As Insider Over reports, it is therefore legitimate to consider that Tripoli did in fact allow Ankara to use the port of Misrata, which would be in line with Turkey’s efforts to secure a permanent presence in Libya, at least in its western part, and to encircle Europe.

According to Arab Weekly, Egypt, which, along with Russia and France, supports Marshal Haftar, who has already expressed his frustration with Turkey’s and Qatar’s support of the Government of National Accord (GNA). Haftar has also threatened military action.

On Tuesday, Egypt, therefore, sent the head of military intelligence, Major General Khalid Medjugorje, to meet with Field Marshal Haftar at the army headquarters in eastern Libya. Egypt has also categorically refused the transformation of the coastal city of Misrata into a Turkish naval base. 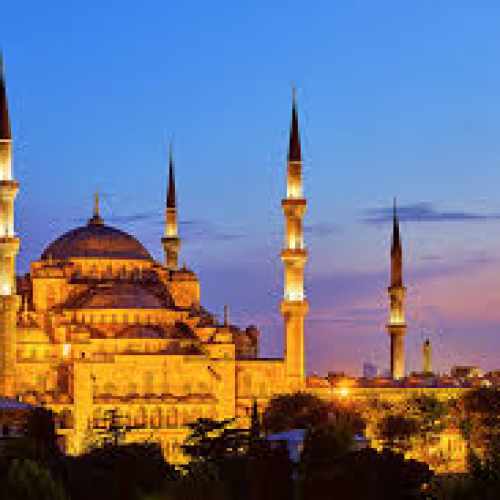