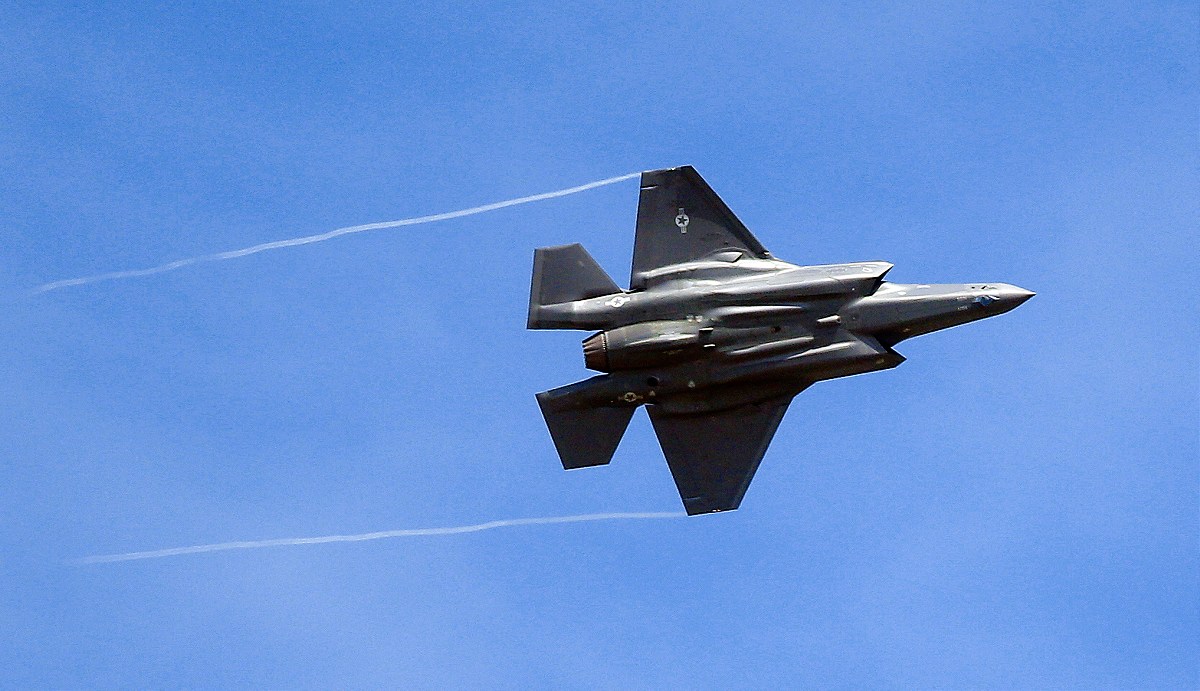 Minister of Defense Mariusz Błaszczak arrived at the 32nd Tactical Air Base in Łask to meet with the Polish pilots who underwent simulation training for the F-35 fighter jet in the United States, with the defense minister confirming to the press that the Łask base in central Poland will be the home of the first squadron of F-35s in the country. He added that the simulation training was only the beginning of the whole training process of 24 pilots and 90 staff specialists in the US.

“The F-35s are not just fighters, but above all else command centers. They will gather and process data which will later be used by both other types of armed forces and the entire security system, such as anti-aircraft defense,” he said.

General Ireneusz Nowak, who participated in the simulation training, stated that the first F-35s are planned to arrive in Poland in January 2026. He assured that the conversion to a new type of aircraft will not cause any problems for Polish pilots, although the plane represents an entirely new form of combat aircraft in terms of technology. Nowak added that the F-35’s introduction is not only a step forward, but a massive leap.

“We are convinced that we must look at the introduction of this new arms system complementary and holistically. It will serve not only the air force, but all of the players on the battlefield who strengthen Poland’s defenses,” he said.

The general said that the F-35s should be integrated with the Patriot, HIMARS and announced Miecznik frigates as soon as possible.