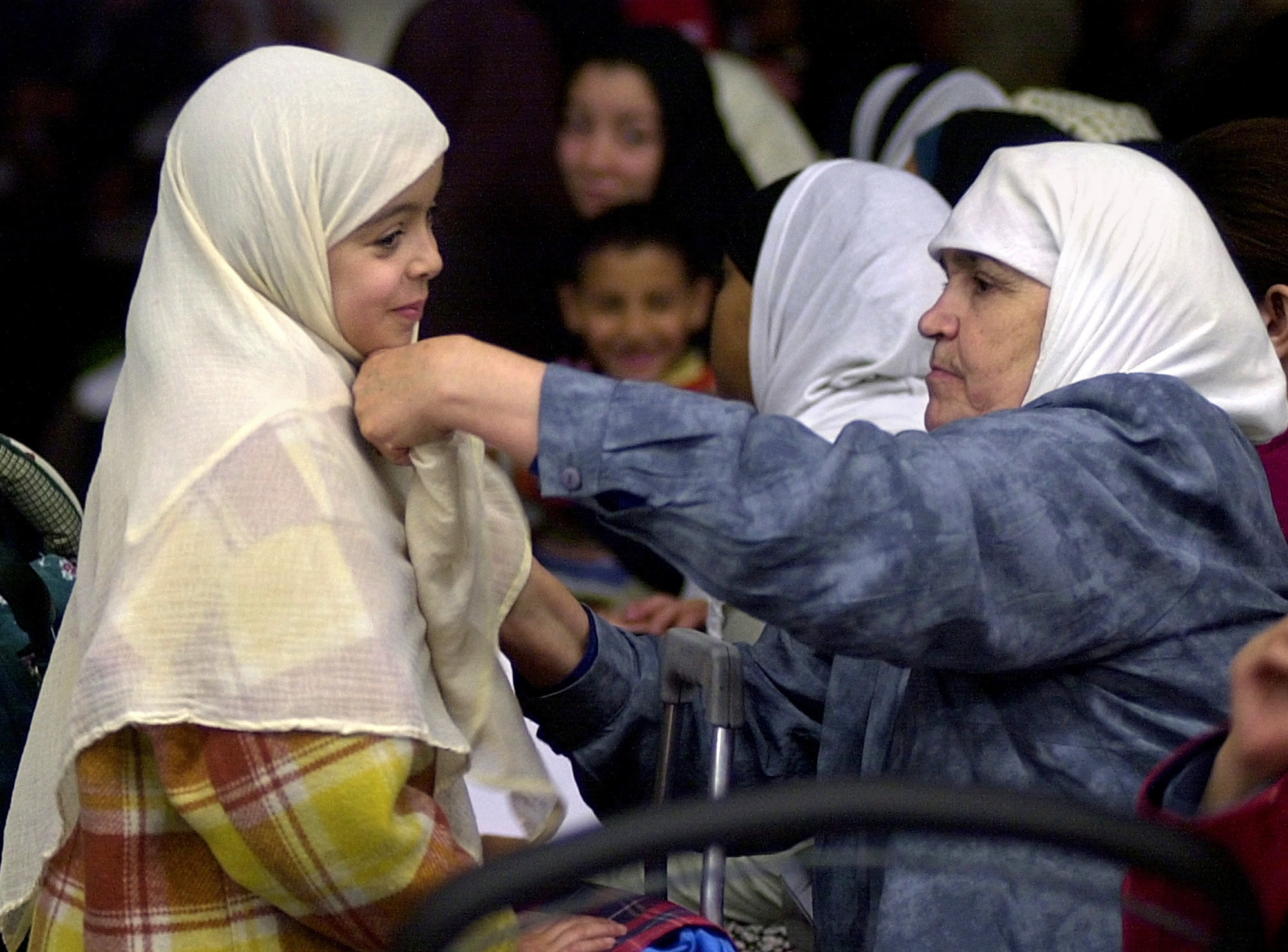 France has deported a Bosnian family involved with beating and shaving the head a girl in the family who wanted to marry a Christian Serb. While the girl will remain in the care of French social services until she becomes an adult, the family cannot return to the country for five years.

The French Ministry of the Interior decision to deport the family over events of August this year involving a 17-year-old girl from a Muslim family from Bosnia and Herzegovina who fell in love with a 20-year-old Serbian Christian who lived in the same house.

The family beat the teenage girl for her relationship with the Christian and forcibly shaved her hair as a punishment. The age of consent in France is 15.

The ministry stated that the girl’s parents and her three siblings were deported to Sarajevo, the capital of Bosnia and Herzegovina, on Saturday morning for their involvement in the beating. All of them have a five-year ban on entering France.

An aunt and uncle of the family, who also took part in the violence, were given a one-year conditional sentence and also deported.

“This deportation is the result of unacceptable behavior of the family, especially the beating and shaving of a teenage girl who was in love with a young Serbian man of another religion,” the ministry said. The minor will now be cared for by social services. When she becomes an adult, she will receive a residence permit.

Bosnian police confirmed that the family arrived at Sarajevo International Airport on a specially organized flight on Saturday, accompanied by French police. The family previously lived in Besançon for two years.

“The two families knew each other and their relationship was not a problem, but when they started talking about marriage, the girl’s parents said they were Muslims and that the girl could not marry a Christian,” said prosecutor Margaret Parietti.

The family then took the girl’s phone and forbade her to contact the man. The couple then ran away for four days. When they returned, the girl’s family came to the apartment with the boy’s parents.

According to the boy’s parents, the first blow came from the minor’s mother, then other family members joined. According to witnesses, her head was shaved by her uncle, but the young man’s parents were too frightened to intervene. The beaten girl’s boyfriend left the scene and reported everything to French police.

“The girl had a broken rib and a few bruises, especially at the ear level,” Parietti added.

The French have associated the shaving of women’s heads with the end of World War II when women who maintained sexual relations with the occupying Nazis were stigmatized in this manner.

Title image: A Muslim woman adjusts the veil of a young girl during the 19th conference of the Union of Islamic Organizations of France (UOIF) at Le Bourget airport exhibition hall, north of Paris, in this May 12, 2002 photo. French President Jacques Chirac is expected to announce Wednesday, Dec. 17, 2003, whether he supports a law banning head scarves and other religious symbols in school. (AP Photo/Jacques Brinon)