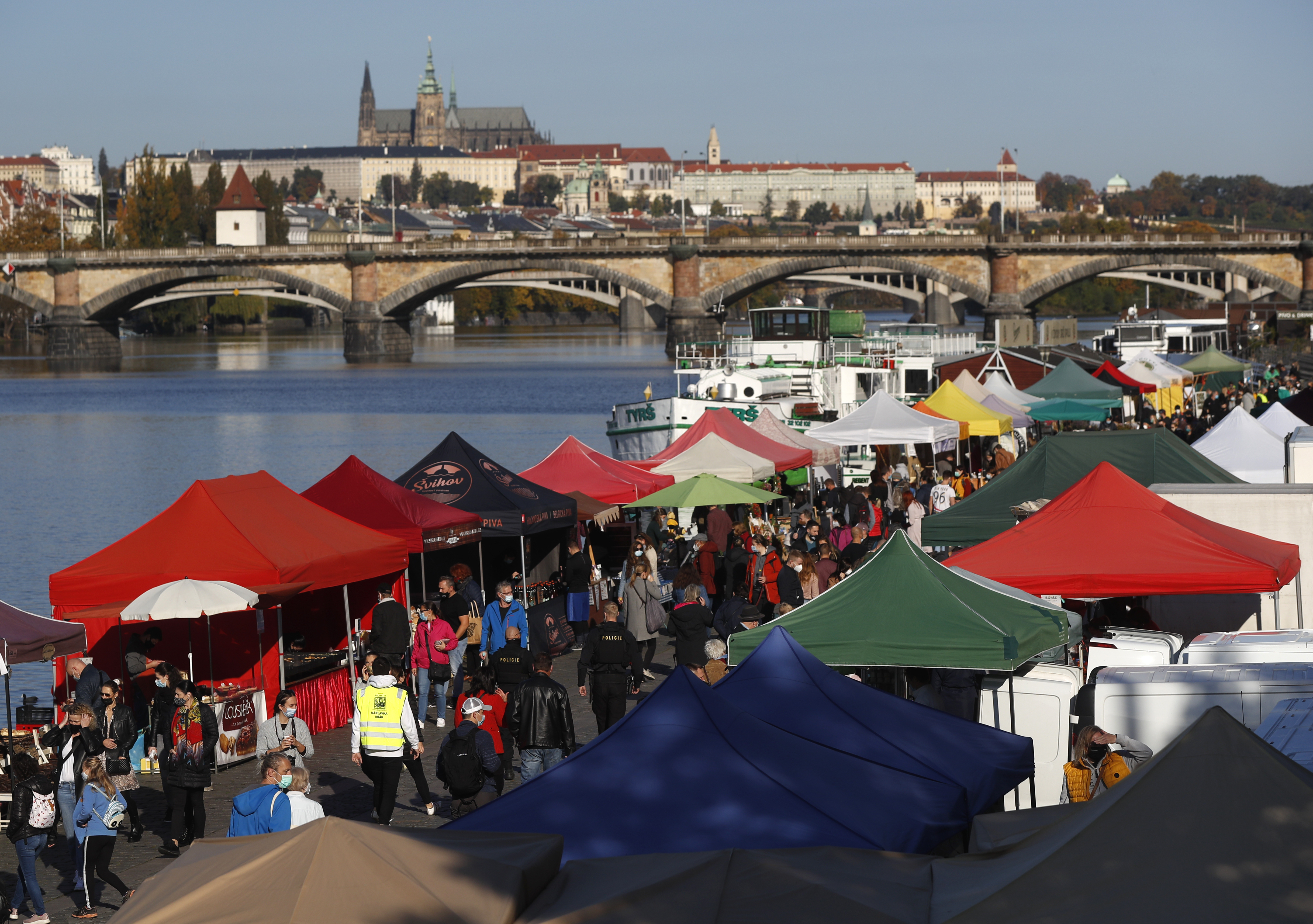 Czechs will have to observe a night-time curfew

After a special meeting, the Czech government announced on Monday evening that it would tighten current coronavirus measures. From Wednesday, citizens will have to observe a night-time curfew between 9 p.m. and 5 a.m., and there will also be further restrictions on opening hours of shops.

Although many people refer to the new measures as a lockdown, exceptions for the curfew will apply. Among other things, people will be able to leave their homes during nighttime if traveling to work or in urgent cases to protect their life, health, and property. Also, walking dogs within 500 meters of the place of residence will be permitted. People will be able to submit evidence that they fall into the category of exceptions retrospectively.

The government last tightened restrictions on movement in the Czech Republic last Wednesday. Since Thursday, the government has limited contacts to meetings of a maximum of two people unless they are from the same household.

The new restriction will also affect retail as shops will have to close on Sundays. For the rest of the week, opening hours will be limited to a period between 5 a.m. and 8 p.m., however, there will be several exceptions to this ban, such as gas stations, pharmacies, as well as train and bus stations.

The government has also banned selling goods at markets other than the sale of food at farmers’ markets. At the same time, the stalls at markets should be at least two meters apart, and there should be a maximum of 20 people per 400 square meters.

Minister of Health Roman Prymula then stressed that in both public and private companies, if possible, employees are ordered to work from home.

The new restrictions were prompted by the deteriorating epidemiological situation in the country. On Monday, there were 10,273 new COVID-19 cases, which was the highest Monday increase since the beginning of the epidemic in March. A week ago, there were 2,200 newly infected people less. Currently, Czechia reports 162,785 active COVID-19 cases. Although most of the infected people have mild symptoms, the number of hospitalized and deceased patients is also growing.