The onset of civil war is only a matter of time 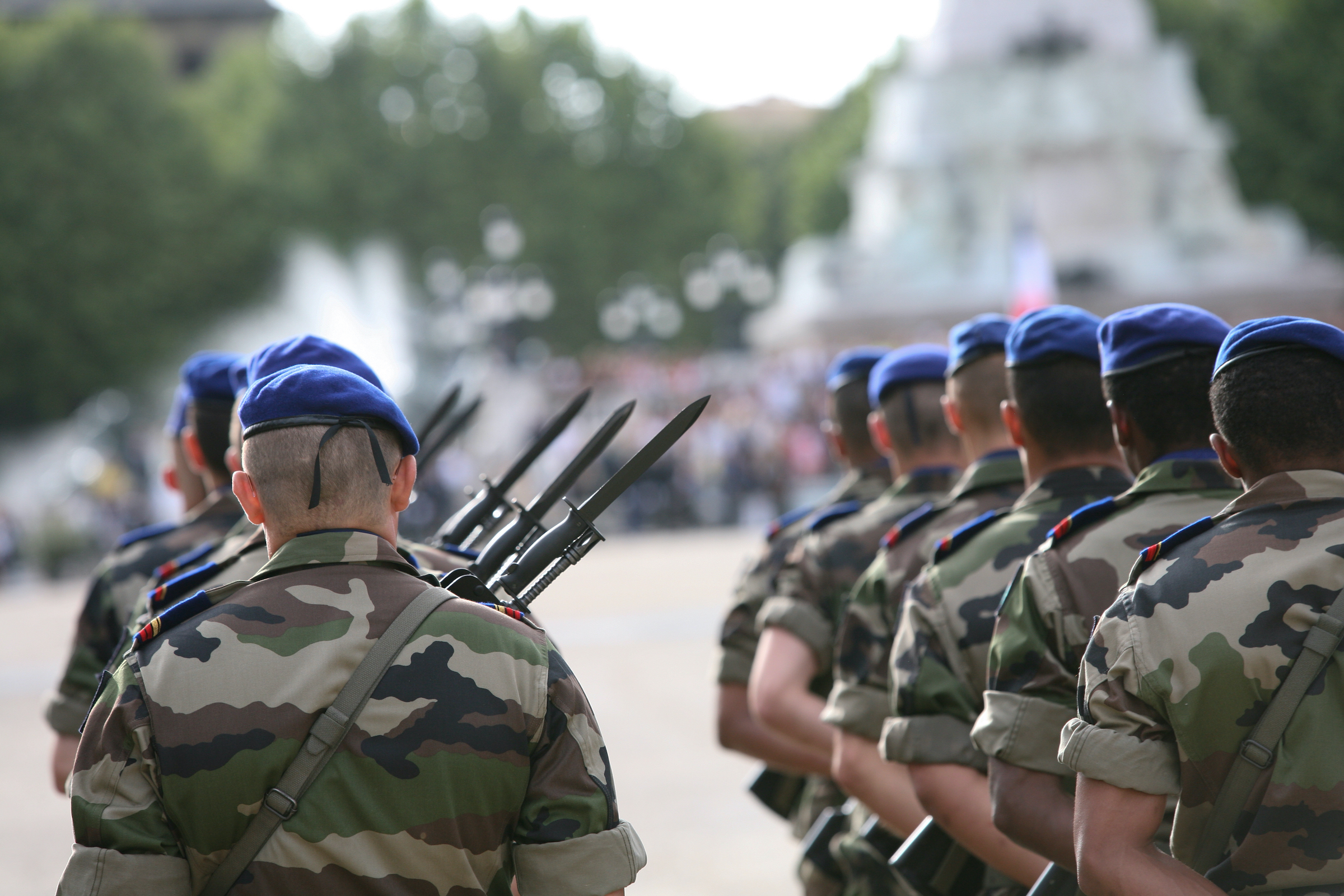 The question is not whether a civil war will break out in France, but when, Constitutional lawyer Grégor Puppinck, the head of the French European Center of Law and Justice (ECLJ), told Magyar Hírlap in an interview, warning that tensions between parallel societies in the country are growing.

During the interview, Puppnick, an influential legal scholar in France, was asked about the hotly debated open letter signed by French generals and thousands of soldiers and officers that warned French President Emmanuel Macron’s government of an impending civil war.

Puppinck said the situation was every bit as serious as the generals assessed it.

“It’s not a question of whether a civil war will happen, it’s when,” he said.

“We see increasing violence and tension in almost every big city. Two societies live in one country and much of the Muslim community does not want to integrate at all. The general opinion is that the longer the government waits to restore order, the harder it will be — if only because of demographic trends,” Puppinck said.

France has the largest Muslim population in all of Europe and demographic trends are quickly transforming the country.

In its latest report, the ECLJ also wrote about attacks on and persecution of Muslims in France who have converted to the Christian faith. Puppinck said the results of their study shocked the authors themselves.

“This issue has not been addressed in depth yet, and we ourselves were shocked by what we faced. We knew that converts to Christianity were being persecuted by Muslims in Arab countries, but we had no idea that the situation was so serious in the Muslim communities of France. This is shocking,” he said. “The Christian Church in France needs to better support and accept converts into the community, this is the first and most important step in their protection. And we call on the government to protect the right to convert to another religion through the law.”

Magyar Hírlap also asked Puppinck of a recent occurrence in France where a woman in a headscarf told President Emmanuel Macron on a visit that her little son had asked her if the name Pierre existed at all because he only met a person with such a name in books and fairy tales. In response, Puppinck said segregation is a real and imminent danger in itself.

“Conflict is also inevitable because there are already a lot of places where a French girl can’t go alone and many where a man isn’t advised to go. It’s not just the decision of the French, every community wants to live among its own, they strive for that,” he said.

Title image: French riot police stand on a perimeter of a makeshift camp near Calais, France, Monday Feb. 29, 2016. French authorities have begun dismantling part of the sprawling camp locally referred to as “the jungle” where thousands are hanging out, hoping to make their way to a better life in Britain. (AP Photo/Jerome Delay)