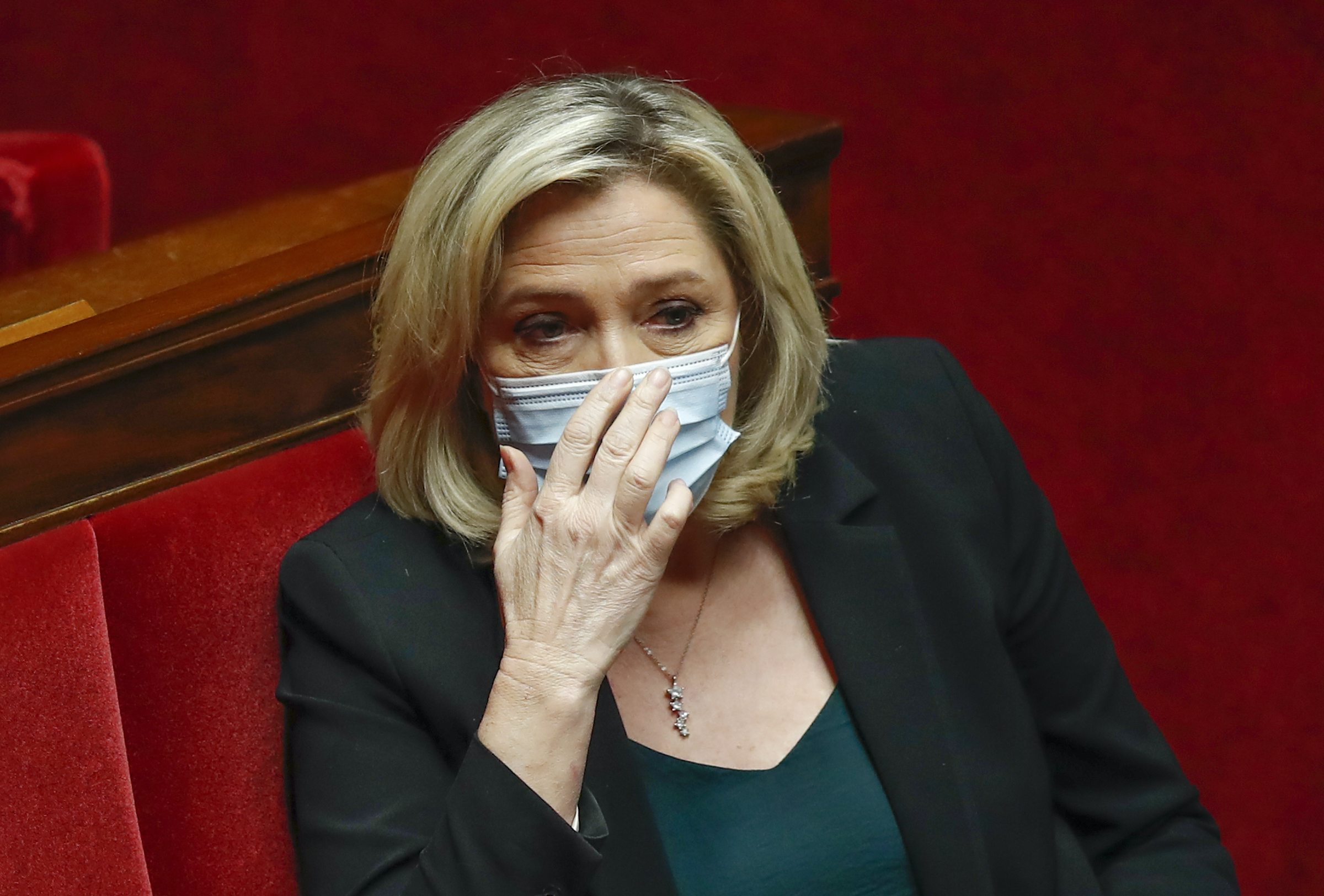 In an official statement, Marine Le Pen, the leader of the populist National Rally party, has condemned the actions of NGO migrant transport ships, accusing the organizations of taking part in human trafficking and modern slavery.

Le Pen’s statement, released last week on France’s national day of the abolition of the slave trade, sharply criticized NGO ships which, for the last several years, have worked tirelessly to transport illegal migrants sitting off the North African Mediterranean coast to the European continent.

“The trafficking of human beings organized by smugglers in the Mediterranean and encouraged under the guide of misguided humanism by NGOs funded by the European Union is part of this modern slavery,” the National Rally leader wrote in a press release published on her party’s website.

“Fighting against the resurgence of these new forms of human exploitation is the responsibility of politicians,” Le Pen continued.

“Slavery, as it was practiced, has been recognized as a crime against humanity. Its modern form and the resulting economic human trafficking is an abomination,” she added, arguing that the French state should reestablish itself as a symbol against tyranny, and “fight it with energy and determination”.

“In particular, it requires breaking with ultra-liberalism and globalism and putting the economy at the service of man, not the other way around,” the populist leader concluded.

Le Pen, who’s expected to be President Emmanuel Macron’s main challenger in France’s presidential elections in 2022, is far from the first political figurehead to accuse the migrant transport NGOs of openly collaborating with human traffickers.

In the summer of 2017, top government officials in Italy, Germany, and Austria accused the so-called civil society groups of intentionally working alongside people smugglers to make sure illegal migrants in the Mediterranean successfully reach European shores. In an interview with German media, then Austrian Interior Minister Wolfgang Sobotka called for legal actions to be taken against the individuals working for the NGO migrant transport ships.

Shortly after, Sobotka’s sentiments were echoed by then German Interior Minister Thomas de Maiziere, who cited Italian accusations levelled against the NGO migrant transport ships which suggested that NGO ships had purposefully hidden their transponder positions from coast guards and turned on their lights so as to guide illegal boat migrants toward their vessels.

In the same summer, the Italian government released photographs which claimed to show the German migrant NGO ship Jugend Rettet working directly with human traffickers off of the Libyan coast. Commenting on the photos, Italian prosecutor Ambrogio Cartosio, said: “The evidence is serious. We have evidence of encounters between smugglers who have accompanied illegal immigrants to the ‘Iuventa’, and members of the crew.”

And last September, authorities in Greece opened up felony cases against dozens of members of migration-facilitating NGOs, accusing them of assisting in the human trafficking of migrants coming from Turkey to the Greek island of Lesvos. According to a statement released by Greek police, the NGOs, “under the guise of humanitarian action, provided confidential information… to refugee flows from Turkey via closed groups and internet applications”.

Italy has witnessed a drastic uptick in the number of illegal migrant arriving to its shores in recent weeks, recording at least 1,200 migrants arrivals at the Italian island of Lampedusa last weekend, as Remix News previously reported.