The Nigerian migrant came to France as an “unaccompanied minor” and brought the victim back to his residence at a hotel, according to police 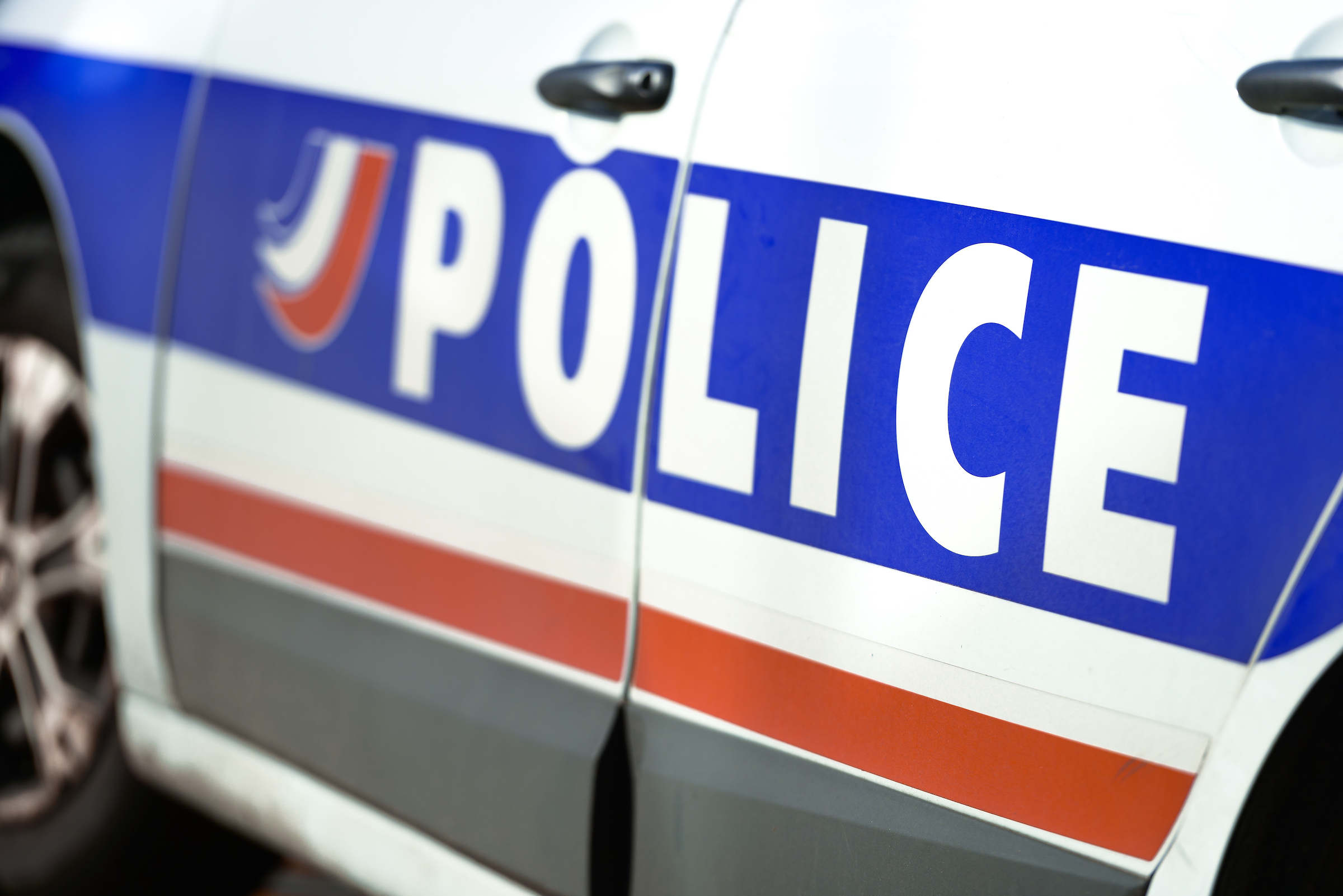 Prosecutors inside of a courtroom in Roanne — a small commune in the Loire department in central France — on Tuesday formally indicted a 19-year-old Nigerian, charging the teenage migrant with kidnapping and sexually assaulting an 11-year-old mentally disabled girl.

Police say that the Nigerian — an asylum seeker and former so-called ‘unaccompanied minor’ — kidnapped the pre-teen, mentally-disabled girl on Sunday evening, and held her against her will for several hours in a hotel room in the neighboring town of Coteau, the French newspaper Le Figaro reports.

The victim’s worried parents initially contacted police at around 5 p.m. after the young girl failed to come home from her usual Sunday walk to the city center of Roanne despite having left the family home at 10 a.m. that morning.

Using the geolocation of the girl’s cell phone, video surveillance, and a team of K9s, authorities managed to find the young girl in the hotel room in the early hours of Monday morning partially naked, leading them to believe that she had been a victim of sexual assault. However, after being taken to the hospital, the medical examiners full-scale inspection revealed that the 11-year-old had not been raped.

Judicial police, who were called upon to help local police with the case, arrested the young migrant male who was with the 11-year-old girl, who was physically safe but reportedly in shock — at the Lemon Hotel where he resides at around 1:20 a.m.

The pre-teen victim, who was discovered in the Nigerian migrant’s hotel room, told investigators that he forcibly touched and kissed her during the time he held her captive.

The Nigerian, who purports to have invited the girl to his home because she was hungry, refutes all claims of sexual assault made by the girl, even going so far as to allege that it was, in fact, the young girl who had made sexual advances on him.

According to a report from local media, the teenage asylum seeker also claims to have made the decision to keep her at his hotel room overnight because all public transport systems had ceased their activities for the night.

The lawyers in charge of prosecuting the Nigerian migrant for his alleged crimes are unconvinced by his story. On Tuesday, prosecutors slapped the 19-year-old with kidnapping charges, as well as forcible confinement and sexual assault of a minor under 15 years old. Prosecutors also requested that the judge place the accused in pre-trial detention given the severity of the alleged crimes.

For his offenses, the asylum seeker faces up to 10 years in prison.

In France and in other Western European countries, serious issues involving migrants and sexual assaults exist, including in Sweden, Germany, Italy, and the United Kingdom.

Last September, a 50-year-old Algerian man who had previously worked as a nurse at a prominent hospital in suburb of Paris was convicted of having drugged and raped a female patient under his care in the American Hospital of Neuilly-sur-Seine, Remix News reported. It was not his first such crime either. The convicted man — who had worked at the hospital since 2006 — had also been convicted in 2012 for “sexual assault on a vulnerable person”.