Who will recognize which vaccine? 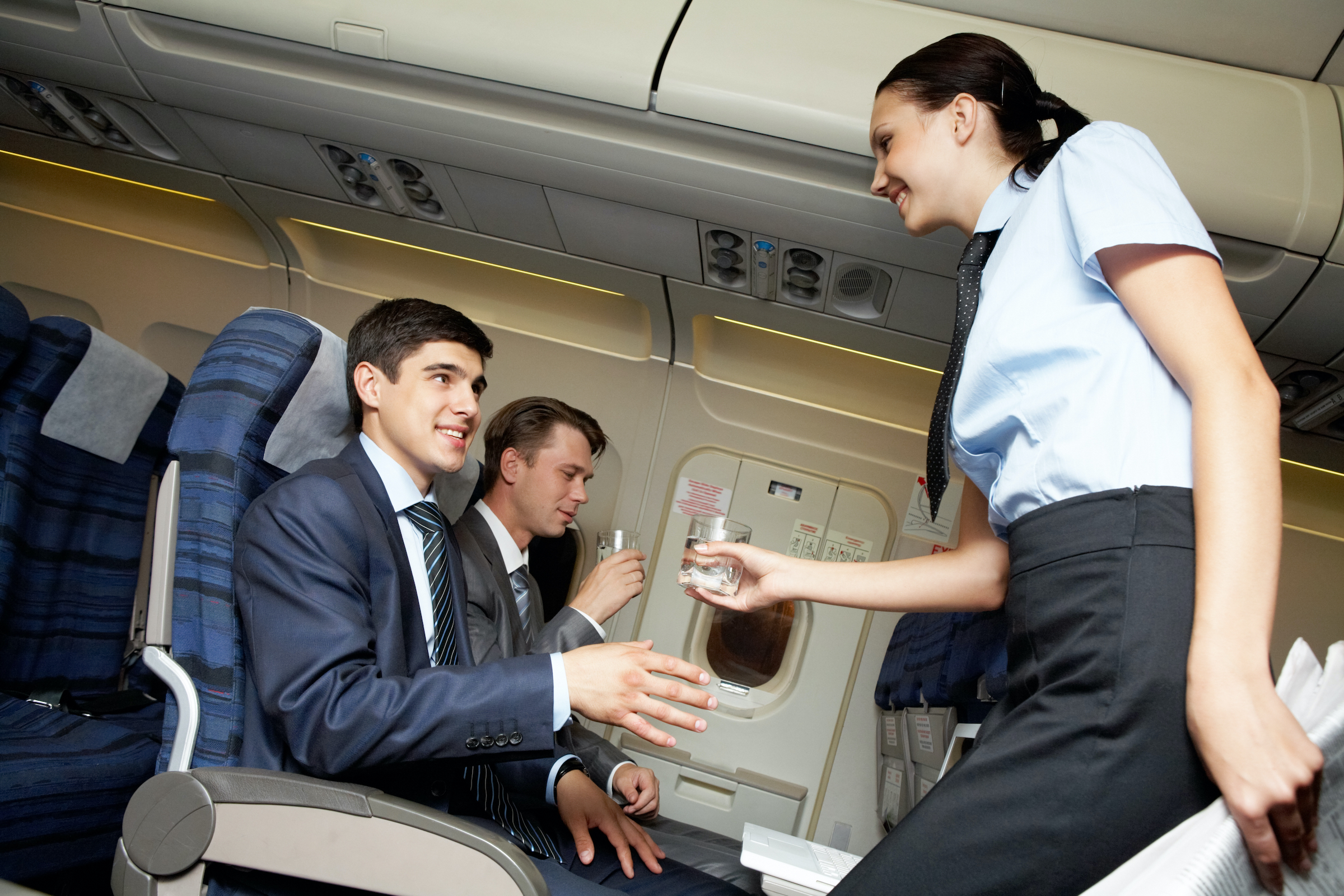 Vaccine passports are probably the only way to restore international travel to anywhere near pre-pandemic levels, but there are several considerations that could trigger diplomatic conflicts before a globally accepted solution is found, according to Norbert Tóth, teacher of international law at the National University of Public Service, in remarks he provided during an interview on Hungarian national station Kossuth rádió on Sunday.

EU rules allow vaccines to be authorized in the member states, which means that a citizen protected by a vaccine who has not been vaccinated with a vaccine from the EU’s procurement scheme cannot be excluded. In the same way, after countries reopen, tourists and businesspeople who received a Chinese or Russian vaccine as a defense could not be excluded.

Tóth said that the European Commission was currently preparing two draft regulations on the free movement of citizens holding a vaccine card. This includes citizens who have been protected from vaccination or who have been shown to be cured of the disease or who have been tested for infection-free status. The associate professor added that the committee had proposed the introduction of a digital ID card, but so far this is just a draft, so it is not in force.

The draft does not contain any information about countries being required to accept vaccines that were not authorized by the European Medicines Agency (EMA), which could mean that citizens that accepted Russian and Chinese vaccines may not be eligible for travel.

According to another draft, member states would have the discretion to decide which vaccinated citizens to admit to their territory.

Given the potential roadblocks being put up the by the EU, the task of Hungarian diplomacy is to ensure the vaccination of Hungarian citizens is recognized internationally, including those citizens vaccinated with a Russian or a Chinese vaccine.

Tóth also spoke about the fact that free movement within the European Union also has an economic dimension in reference to the flow of labor between countries. But he pointed out that the right of individuals — the free movement of EU citizens — is even more important. According to him, the European Commission’s approach to this issue does not comply with international law because, although the coronavirus is a new phenomenon in the world, there have been other infectious diseases and practices. The World Health Organization (WHO) already has experience with documents proving protection, and the system worked in the case of yellow fever.

Persons vaccinated with WHO-authorized vaccines must be allowed to move inside and outside the European Union.

The expert also explained that the European Union must ensure that protection certificates are accepted in countries outside the member states. He added that it would have been a much better solution if Brussels had instead entrusted the WHO, which has expertise in the matter, to develop a certification scheme, and the principle of certification developed by the WHO would apply both inside and outside the EU.

According to the expert, the tug-of-war in Brussels regarding vaccines from the East might also contain elements of vested interests seeking market-protection for European and Western vaccine producers, and the European pharmaceutical lobby could also have an impact on the procrastination of politicians and policy-makers. This, in turn, also means that a temporary vaccine war could ensue, as the Russians and the Chinese, Brazilians, Indians could also make exclusionary decisions similar to the planned EU decision to admit only those who had been vaccinated with the vaccines they had developed or adopted.

Title image: Travelers walk through the Salt Lake City International Airport Wednesday, March 17, 2021, in Salt Lake City. Airlines and others in the travel industry are throwing their support behind vaccine passports to boost pandemic-depressed travel, and authorities in Europe could embrace the idea quickly enough for the peak summer vacation season. (AP Photo/Rick Bowmer)