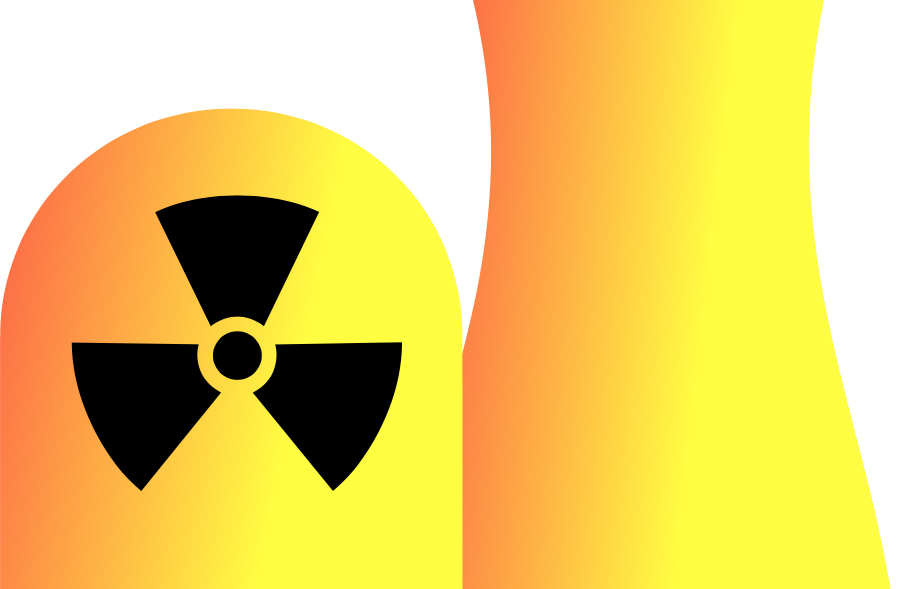 “The French government is ready to engage with the area of nuclear energy in Poland. This readiness is part of the long-term partnership established in 2020 during president Emmanuel Macron’s very successful visit to Warsaw,” said French ambassador to Warsaw Frederic Billet during the official opening of the Électricité de France (EDF) office in Poland.

The 80 percent state-owned EDF has returned to Poland a few years after it had sold all Polish conventional assets. The main goal of the office in Poland is to prepare an offer for the Polish government concerning the completion of the Polish nuclear energy program.

Crouzet emphasized during the EDF office’s opening that France fully supports Polish nuclear ambitions, because two strong EU countries are needed (one in the West and one in the East) to defend nuclear energy in the current European reality.

“We must defend it, because nuclear energy also has enemies in the EU. This is why it is so important for France and Poland to cooperate, so that the EU will see nuclear energy as a crucial element on the path to decarbonization,” he explained.

He noted that on the European stage, the Polish nuclear program will meet many obstacles, and there will be countries which will oppose it. France, through its position in the EU, will be able to help Poland as part of a strategic partnership.

We must defend it because nuclear energy also has enemies in the EU. This is why it is so important for France and Poland to cooperate, so that the EU will see nuclear energy as a crucial element on the path to decarbonization.

Ambassador Billet meanwhile pointed out that both countries have the same position when it comes to nuclear energy in the Green Order taxonomy.

Crouzet emphasized that this is the reason why France sees the Polish nuclear project as a unique opportunity to create a strategic partnership both in terms of bilateral relations and on the European stage.

Crouzet also stated that the Polish government will be the side to choose the financing model which will fit its policies. He underscored that no other potential partner may offer a long-term partnership like France.

“Neither the Americans nor the Koreans plan to build further reactors of the types which they want to offer Poland,” he said.

The Polish Energy Policy until 2040 foresees the activation of its first nuclear reactor in 2033. Its planned power is to be between 6 to 9 Gigawatts. The French side believes that the 2033 deadline is very possible, but the Polish government must make a decision by the end of 2022.