France is set to vote against Nord Steam 2, claims Sueddeutche Zeitung, basing its information on anonymous sources from within the French government. On Friday the ambassadors of EU states in Brussels will vote on an amendment to the EU gas directive to halt NS2 construction. 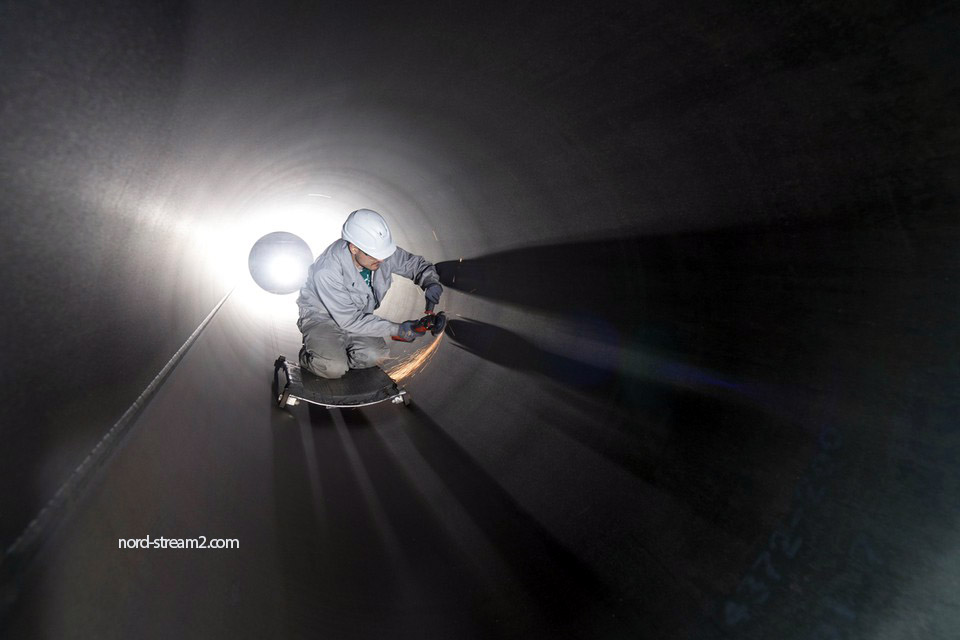 “We do not want to increase the dependence (of the European Union – PAP) on Russia and also harm the interests of EU states such as Poland and Slovakia,” SZ’s sources claim.

The information has not yet been confirmed by either Paris or Berlin.

By voting against NS2, France has to take into account that this will create friction between them and Germany, who is a very important partner in Europe.

Without Paris, the German government will have difficulties in forcing its will

SZ’s source claim that only a direct intervention from Emmanuel Macron would be able to change the position of the French government.

The amendment to the EU’s gas directive would foresee NS2 being covered by European Union laws, which would benefit opponents of the gas pipeline.

Although several EU states support such a change to the directive, Germany and others, such as Holland, Belgium, Austria, Greece and Cyprus have successfully been blocking the amendment in the last few months. Germany’s main ally in this endeavor, however, has been France.

“Without Paris, the German government will have difficulties in forcing its will. Germany would have to find support in other EU states, which will not be easy now as another large member state will oppose them, which is France,” SZ underlined.