Hungary has the best ratio of using European Union funds in the region, State Minister for EU development policy told Magyar Nemzet in an interview. 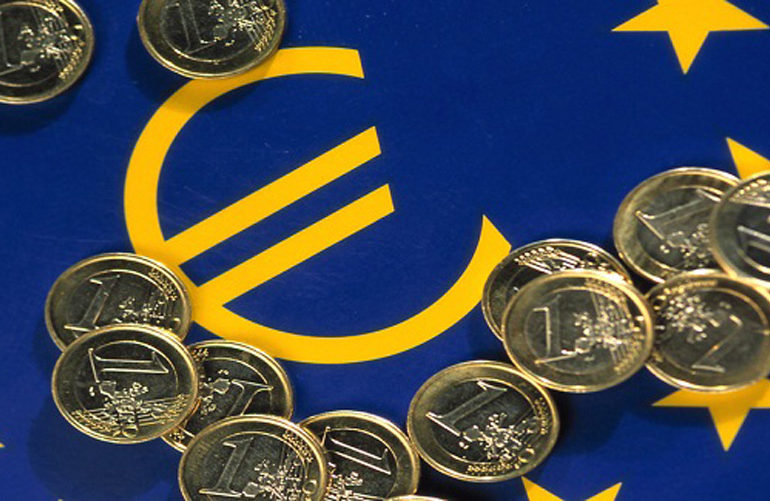 Eszter Vitályos, State Minister for EU development policy, said that Hungary has the best ratio of using European Union funds not just among members of the Visegrád Group but in the whole Central European region.

She said that from the funding available within the Human Resources Development operative program (EFOP) for the 2014-2020 period, Hungary has already accessed 31 percent of the money available to it, while the same ratio stood at 28 percent in Poland, 26 percent in Romania, 25 percent in the Czech Republic and Bulgaria and 24 percent in Slovenia and Slovakia.

Vitályos said that the EU will provide HUF 952 billion (US$3.4 billion) to Hungary for human resources development in the said period, of which the Ministry of Human Capacities has already signed development programs for HUF 960 billion – the EU system allows for a 10 percent cost overrun.

She said that of those funds HUF 360 billion has been allocated to improving the public education system, 350 billion for combating poverty and social exclusion and 160 billion for the development of public healthcare, half of it in the form of infrastructural investments and the other half to increase wages in the sector.

Vitályos highlighted that in the healthcare sector 60 hospitals will be modernized, including the establishment of emergency rooms for children and day surgery facilities. She added, however, that according to the budget draft for the 2021-2027 cycle, EU funding for Hungarian human resources development will be reduced by 24 percent. 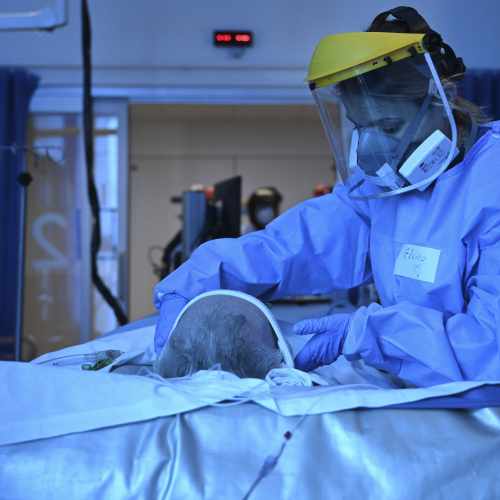 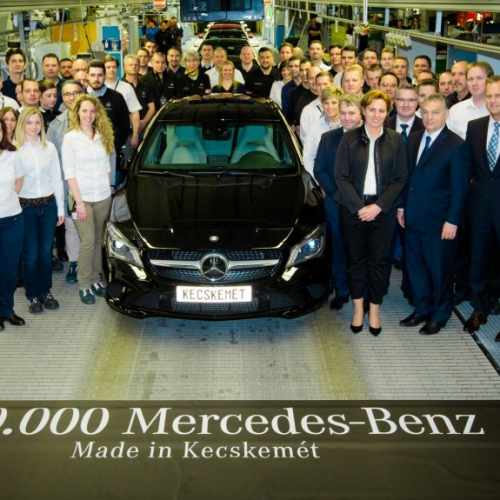