Orlen is already benefitting from Kubica 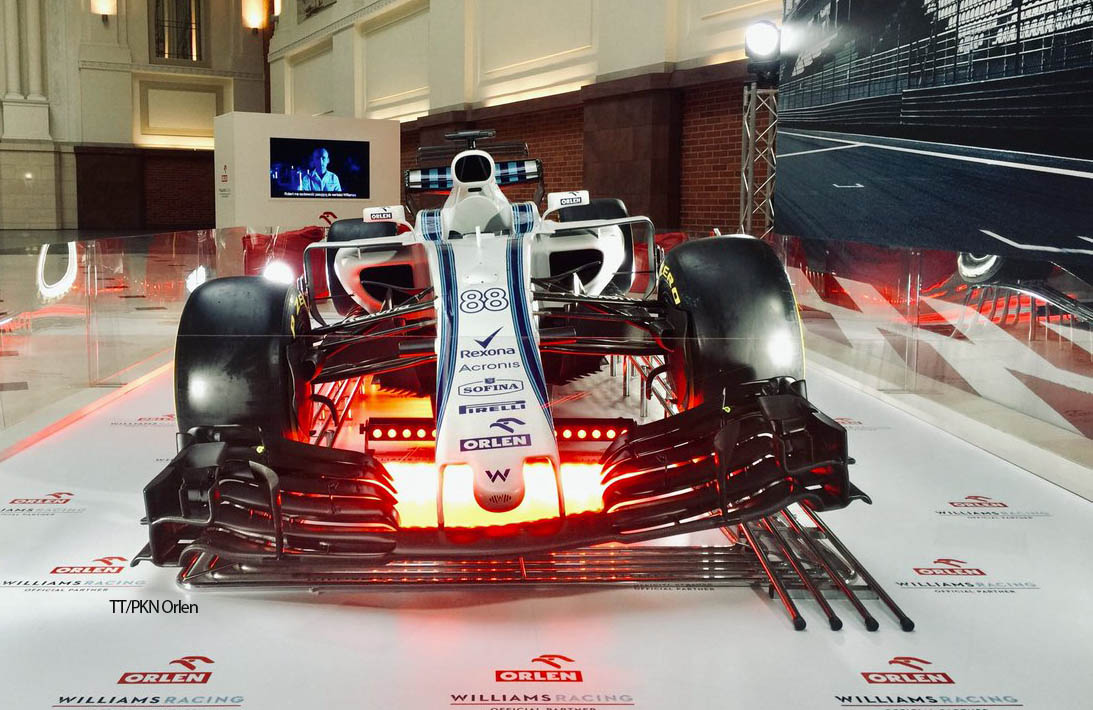 The interest in Robert Kubica spiked after he came to Warsaw at the end of January to discuss his return to F1 under PKN Orlen and Williams Racing.

The commercial equivalent of the public interest (how much Orlen would have to spend on commercializing this news) is over PLN 8.5 mln. This number should also be multiplied, as Kubica has been the subject of more than just sports media.

The director of communication for Orlen, Adam Burak, recounts that “only in context of the press announcement concerning the cooperation with Williams Racing and Robert Kubica’s press conference, over three thousand transmissions were emitted in the Polish media. This is the equivalent of PLN 17.1 mln and a reach of over 200 mln.”

It is important that for the first time in F1 history, a Pole is behind the wheel in a Williams race car

PKN Orlen’s deal with Williams Racing is proof that the Polish company is looking for a long-term engagement. Unofficial sources claim that Orlen has spent PLN 100 mln on ads for Williams Racing with Kubica at its helm.

“It is important, that for the first time in F1 history, a Pole is behind the wheel in a Williams race car,” underlies Burak.

Formula 1 is the most powerful global sports marketing platform, with Grand Prix in 21 countries and transmissions in 200 countries with a TV audience of around 2 bln. 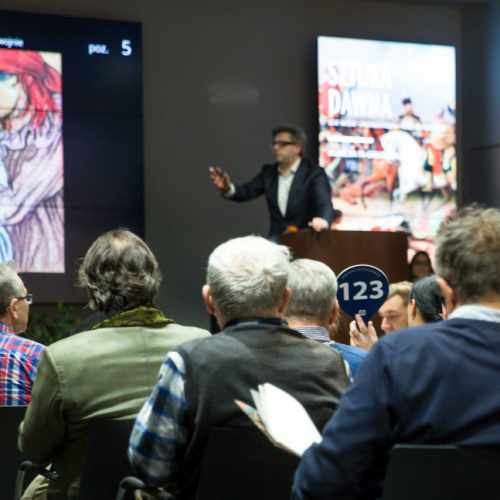