“She was terrified, she didn’t let go of me… she was shaking everywhere” 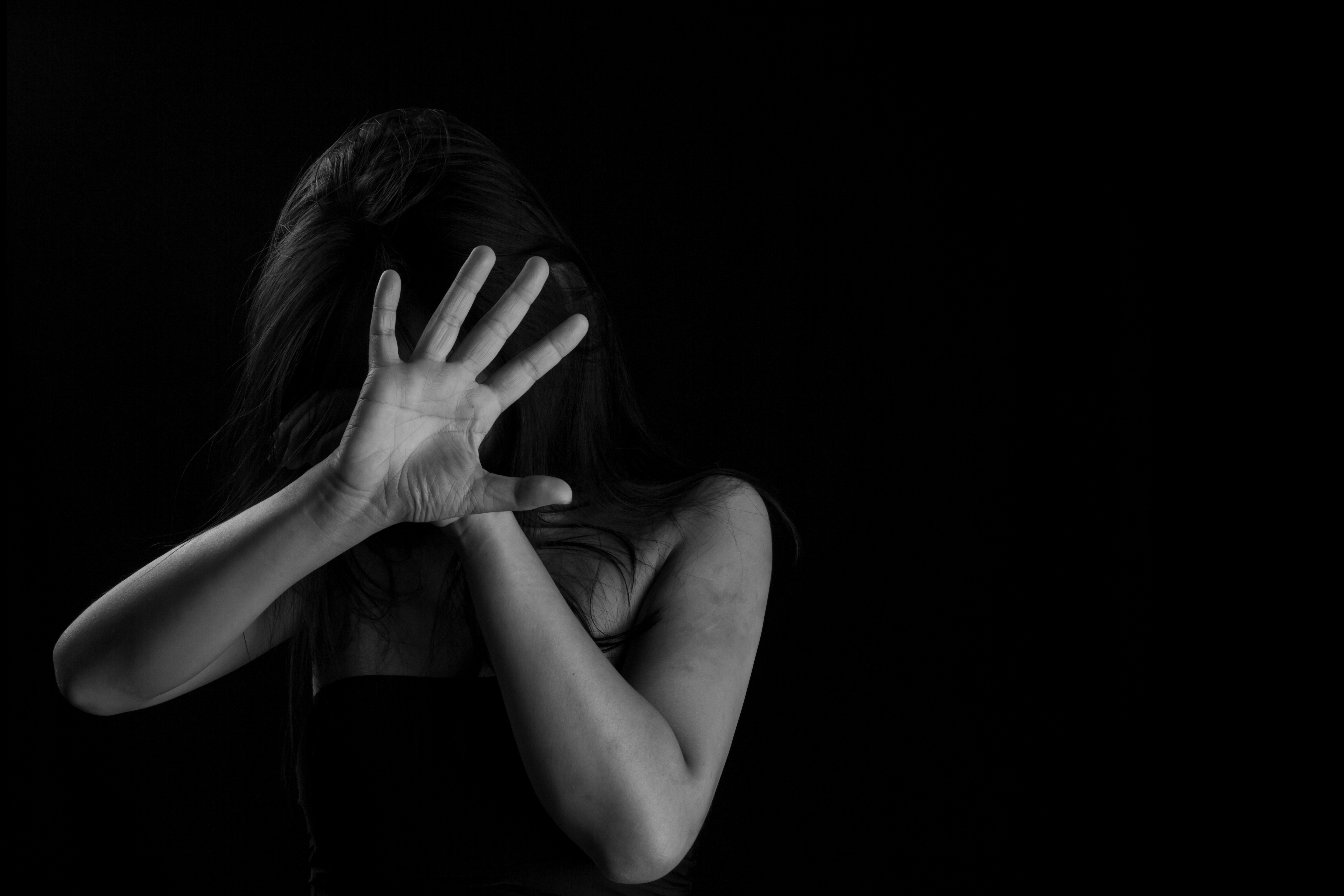 A man who has been described as a radical Islamist was arrested in northern France late last month after he was accused of having kidnapped a teenage girl and holding her against her will for several days while repeatedly raping her.

The 15-year-old victim, who reportedly is from Iraq, is said to have alerted one of the neighbors to the situation after she had been held captive at the apartment in Leers for close to a week after the man had abducted her in the commune of Douai, which lies about 60 kilometers to the south. Once alerted to the situation, the neighbor helped the young victim to escape the man’s apartment and promptly called the police, La Voix du Nord reports.

“I approached. The teenager was urging me to come, she told me that she had been raped, that she was going to die, that the man had locked her up, but had just gone shopping,” the neighbor told the French newspaper, claiming that the young girl showed clear signs of having been strangled as well as bruising across her body.

“She was terrified, she didn’t let go of me… she was shaking everywhere. She remained clinging to me until help arrived. She told me she came from Douai, was abducted by this man, and has been locked in this apartment since last Monday. She told me that she had called for help several times without anyone answering her,” the neighbor continued.

The suspect, a radicalized Islamist who’s repeatedly been known for being a major problem in the neighborhood surrounding his apartment, is also thought to suffer from psychiatric issues. Previously, about two years ago, he was arrested by the National Gendarmerie Intervention Group (GIGN) after a neighbor believed that he had been planning to blow up the building with gas canisters.

Following his arrest, the suspect was detained for several days so he could be interviewed by police. According to the Prosecutor’s office in Douai, there was no missing person’s report filed about the young girl. Investigations are ongoing.

Harrowing instances of kidnapping and rape have become increasingly common in the wake of the great migrant crisis of 2015 and 2016.

In 2019, a 32-year-old Belgian woman reported to Italian authorities that a group of six Tunisian migrants kidnapped her near the city of Sanremo, which lies along the Italian Riviera, and held her captive for roughly a month. During the time she was held captive, she said the migrants raped her repeatedly and forced her into sexual slavery.

Years earlier, Austrian authorities arrested a group of nine Iraqi asylum seekers who were believed to have lured a German woman into a Viennese apartment, before going on to rape her repeatedly and preventing her from leaving. Luckily for her, however, the female victim managed to escape from the apartment the next day to inform the police of the situation. 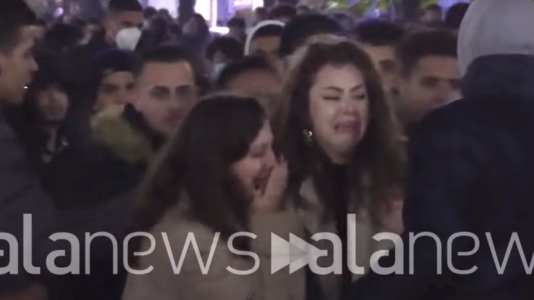 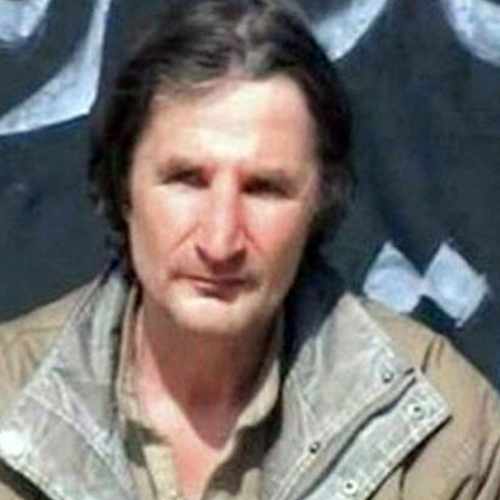 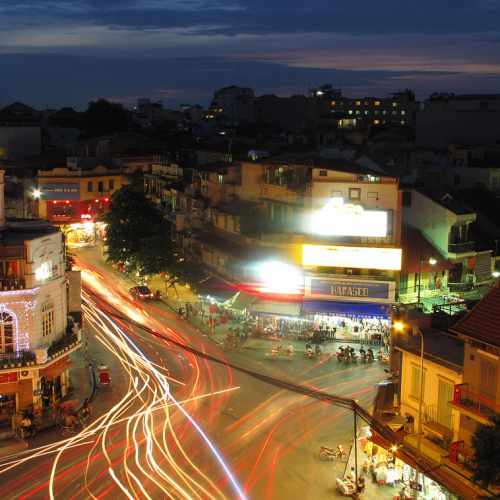