The case of Victorine Dartoi has shocked France, but the suspect, Ludovic Bertin, has ten previous convictions 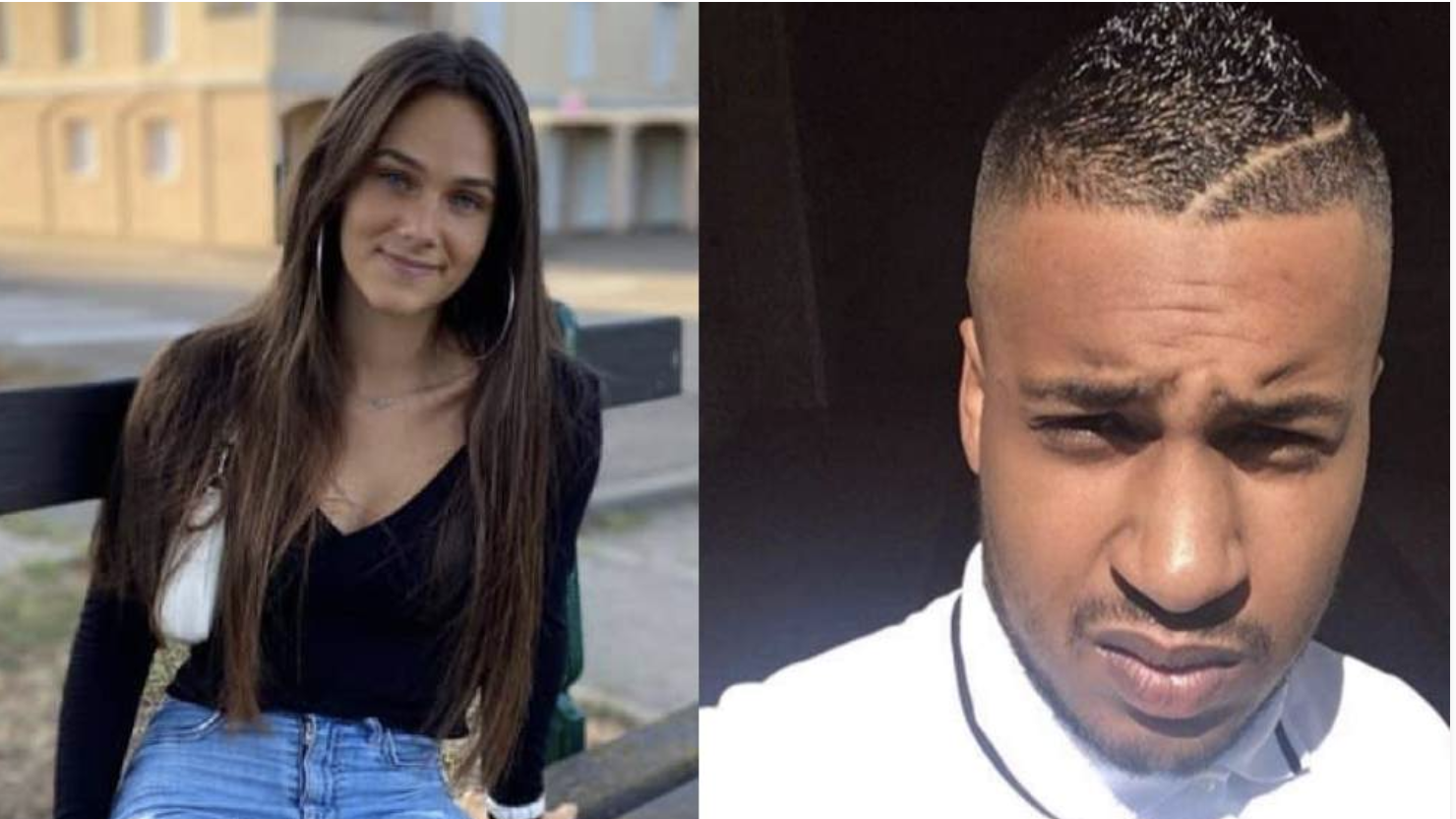 The man suspected of murdering 18-year-old Victorine Dartois has allegedly confessed to having strangled the young girl to death before attempting to rape her in the commune of Villefontaine, not far from Lyon, at the end of September.

The 25-year-old suspect, identified as Ludovic Bertin, who has ten previous convictions and happens to be the father of a family, was arrested by the Intervention Group of the National Gendarmerie (GIGN) on Tuesday afternoon as a part of the investigation into the murder of teenage girl, Le Point reports.

According to the deputy prosecutor of Grenoble, Bertin has been charged with kidnapping, murder and attempted rape.

Victorine Dartois went missing on the evening of Saturday, Sept. 26, after an afternoon of shopping with her friends, while she had been walking back to her family’s home. She’s believed to have disappeared near a stadium next to a wooded area sometime shortly after she phoned her family at 6:50pm, telling them that she would be back home in 20 minutes.

Two days later, the young girl’s lifeless body was discovered in a stream in Villefontaine, in the French department of Isère. In the three weeks that followed, 47 investigators heard from 130 witnesses and contacted 662 people before they were finally able to identify the alleged perpetrator of the horrific crime. Once identified, Bertin was subsequently arrested at his home in the Fougères district of Villefontaine – approximately five minutes by car from the home of Victorine’s parents.

During a press conference on Wednesday afternoon, Kelly Monteiro, the lawyer for the young girl’s family, said that the suspect was “not close to the victim and that his identity was not yet known.

According to Le Parisien, police say that Bertin confessed that he murdered Victorine after they became involved in a heated argument while he saw her out jogging. While he denies a sexual motive, police say there is evidence he attempted to rape her before her murder.

The autopsy showed that Victorine died by drowning, but there were bruises that were tied to direct strangulation. Bertin, who has been indicted, confessed to having “grabbed” the victim twice by the neck during her murder.

On Bertin’s Facebook page, which features a pseudonym, he says he is the “chief executive officer” at Louis Vuitton and claims to have studied at Harvard.

The suspect is due to appear in court on Thursday over the charges in the case. He has previous convictions for possession of a weapon, theft, and property destruction. He was convicted twice for breaking into homes in Lyon in 2017 and 2018.

The case has drawn widespread media attention in France and featured 6,000 people marching to protest violence against women in France on Oct. 4. The march reportedly passed past Bertin’s house, although the marchers were unaware of it at the time.

Violent crime statistics, which were collected by the France’s Interior Ministry’s statistics service SSMI and released earlier this year, revealed a marked increase in violent crimes across all French regions in 2019, with a 12 percent rise in sex crimes and an 8.5 percent in murders, the French newspaper Le Figaro reported.

In its report the SSMI stated: “All French regions have experienced increases in the number of rapes, assaults, and sexual harassment recorded by the security forces in 2019, notably Corsica, Centre-Val-de-Loire, Auvergne-Rhone-Alpes, and Nouvelle-Aquitaine.”

Since the migrant crisis of 2015, the female population in France and other western European countries have become increasingly unsafe. Under Emmanuel Macron’s presidency, the situation in France has become even worse.

On Wednesday, Remix News reported on a French women who, in late September, used her mobile phone to record video footage of a foreign man sexually assaulting her on a train. The victim, who then posted the video recording to Facebook along with a message where she urged the French state to “take care of its girls”, then had her video censored by Facebook for supposedly violating the Community Standards for Sexual Acts.

Late last month, a 23-year-old Strasbourg student had sexual insults hurled at her and was punched in the face by three men in their twenties for wearing a skirt. After posting a video of her injuries to social media, the case garnered worldwide attention, as it highlighted the worsening problem of sexual harassment and violence against women in France.