The individual was reportedly armed with a katana, a sword typically associated with ninjas and samurai warriors 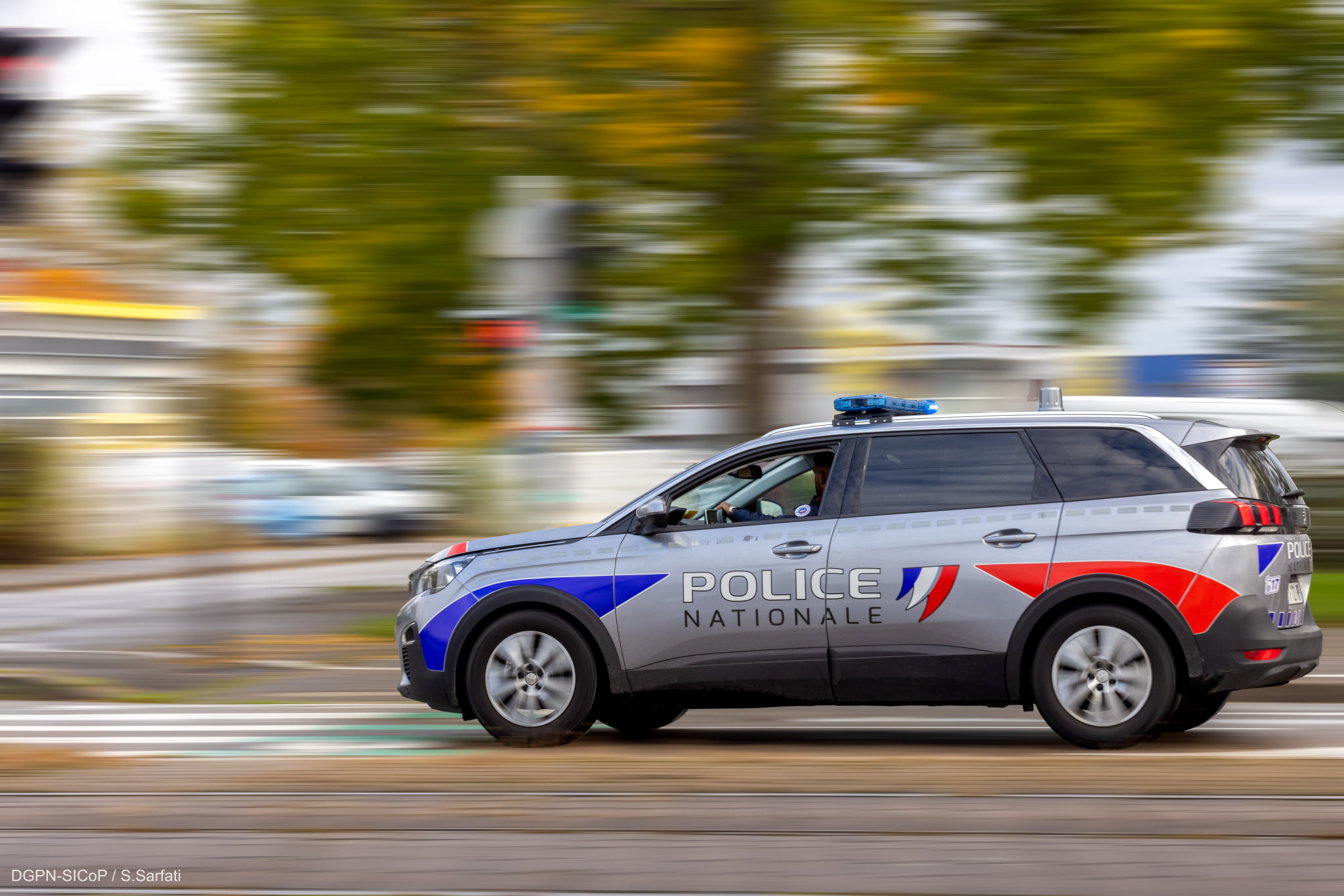 Two policemen were attacked and injured by an individual armed with a katana-type saber, in Cherbourg in the Manche department, on Thursday afternoon December 2. (Police Nationale/Facebook)

On Dec. 2, two female police officers were attacked by an individual armed with a katana sword in Cherbourg in the northwestern part of France. The two officers sustained minor head injuries, but the assailant, shot by a third officer on scene, was transported to a local hospital.

The 36-years-old Senegalese assailant, whose name is Papa M’B., stole a vehicle while threatening its driver with his sword before crashing into a car near the roundabout, a police source said.

When the officers arrived at around 3:40 p.m., the individual behind the vehicle stabbed one officer and then another acting as a crossing guard. Of the five shots fired by the police, three of them hit the individual in the chest, shoulder, and abdomen.

One of the officers suffered from a 2-centimeter long wound on the chin, whie the other officer has a deep wound on the head and received seven stitches. The assailant has been seriously injured and transported by helicopter to the Caen University Hospital.

“Officers who searched the stolen vehicle in the aftermath of the incident discovered the assailant was in possession of a full arsenal of weapons including multiple swords, a bow and crossbow, and ‘throwing stars’ – sharp projectiles that can be launched by hand at a target,” the Daily Mail wrote.

On Monday, Nov. 29, an individual dressed in black was reported in the same area walking around with a similar sword, but a search to identify the individual was unsuccessful. Police are investigating if it was the same individual in question.

“He would be known locally,” specifies a police source for Valeurs Actuelles newspaper.

No terrorist person has yet been identified by investigators. Interior Minister Gérald Darmanin supported the officers’ actions on his Twitter account.