Four people in total were arrested in connection to the case 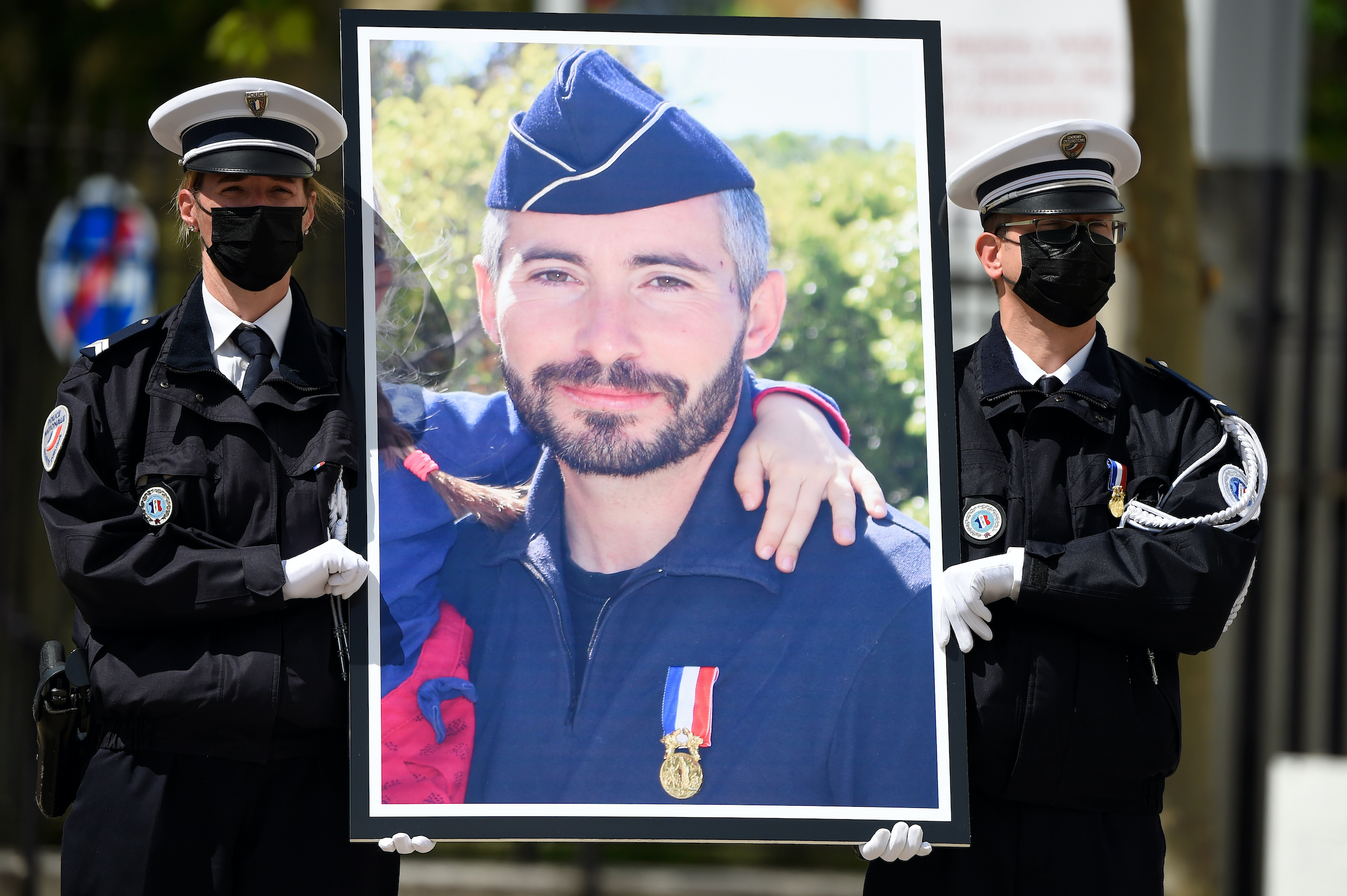 Ilyes Akoudad, 19, has been indicted and imprisoned for the murder of police officer Eric Masson and attempted murder of a second policeman. The other accused, 20-year-old Ayoub Abdi, was indicted for failure to assist a person in danger and sheltering a criminal. He has also been imprisoned.

French Interior Minister Gérald Darmanin announced on Monday the arrest of four people in total linked to the murder of the officer last Wednesday in Avignon during an anti-drug operation.

Three people were arrested Sunday evening at the Remoulins tollbooth, located about twenty kilometers from Avignon. Among them were two young men aged 19 and 20, suspected of being the shooter and his accomplice, said Philippe Guémas, the public prosecutor of Avignon at a press conference.

As the CNews reported, he added that the two young men were known to the courts for acts of violence and drug trafficking.

“They are French, born in France,” specified the Minister of the Interior. Both men appear to have migration backgrounds due to their names, which are typically Arab names.

The third man arrested during the same operation is the driver of the vehicle. The fourth person, arrested on Monday morning, is the sister of the alleged shooter, the prosecutor said. The four suspects were taken into custody at the Avignon police station.

The investigation continues to determine whether other accomplices were involved. According to the police, the three men wanted to flee to Spain when they were arrested.

The shooter, who fatally wounded the 36-year-old brigadier with a handgun last Wednesday in central Avignon, fled the crime scene immediately with his accomplice. Between 50 and 60 officials worked around the clock on the investigation, the commissioner-general noted.

Called on May 5 to a well-known drug trafficking point in the historic center of Avignon, police officers from the Vaucluse-Gard departmental intervention brigade, in civilian clothes, including Éric Masson, had checked a client “of what looked like a drug trade”, according to the prosecutor.

While a woman had just been arrested by two policemen, “two individuals were coming forward (…) and one of the two, carrying a shoulder bag, asked (them) what they were doing there,” explained the prosecutor.

“Éric Masson revealed his profession as a police officer, and the individual took out a handgun and fired twice, hitting him in the thorax and the abdomen,” the prosecutor continued.

The policeman died on the spot. Prime Minister Jean Castex, together with Minister of the Interior Gerald Darmanin, paid a national tribute to Éric Masson on Tuesday afternoon in Avignon.