Laschet may put pressure on Hungary, Czechia and Poland if he wins 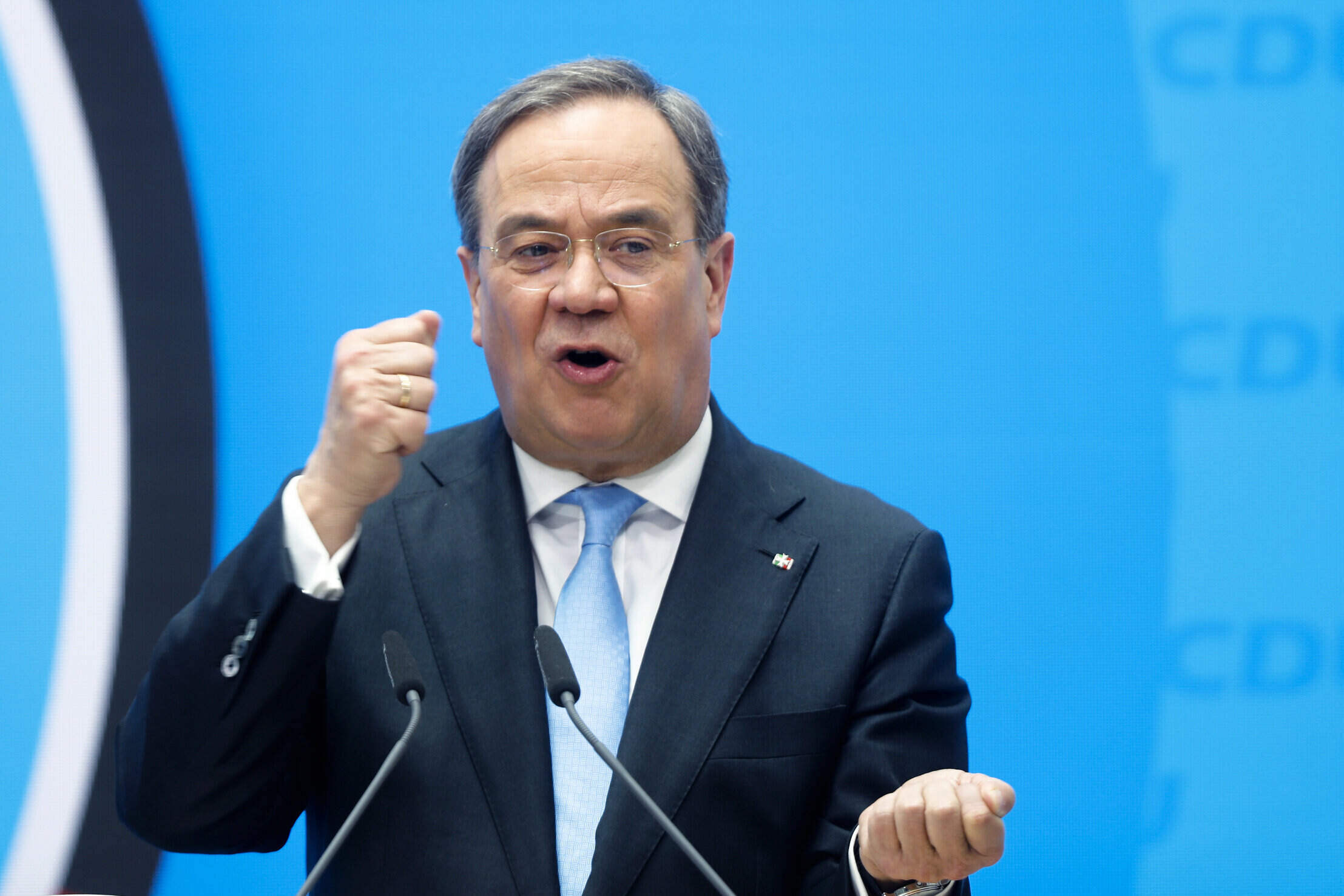 In a sign that conservative countries in Central Europe may come under increasing pressure regardless of who wins Germany’s upcoming federal elections, Angela Merkel’s successor, Armin Laschet, has called on Czechia, Hungary and Poland to return to the core of Europe.

Laschet, who is portrayed as representing conservatives in Germany as the chancellor candidate of Christian Democratic Union (CDU) is expected to continue the left-ward shift the party experienced under Merkel. At the same time, he has also been portrayed as a candidate seeking compromise and would likely continue the close economic cooperation with Central European nations that Germany has increasingly pursued. As the CDU has shifted left, the Alternative for Germany (AfD) has taken up the mantle on conservative positions related to immigration and patriotism.

Laschet became the head of the CDU in January. In an interview with the Frankfurter Allgemeinen Zeitung about his plans and election program, Laschet said he considered the European Union to be a key organization, but said there was a need for greater unification of countries. In addition, according to Laschet, the EU must offer its members tangible benefits.

“I agree with (French President Emmanuel) Macron on many things. The European Union must offer its citizens the clear benefits they will really feel. Unlike him, however, I understand the EU as a community, not as an intergovernmental organization,” said Laschet, adding that Europeans must act together in foreign and defense policy.

“But if needed, a smaller group of states can take the lead,” he added.

According to Laschet, the coronavirus pandemic had significantly divided Europe, especially in the western and eastern parts. “The Recovery Fund will help reunite Europe, but this is more for the north and the south. But we must also overcome the division between West and East. Germany considers its task to bring Czechia, Hungary, and Poland back to the heart of Europe,“ said Laschet. He added that the EU must act in unison in foreign and defense policy, which seems problematic for the three states.

Laschet then stated that he was open to changes in the European Union. “But we have to look at it pragmatically, day after day. In the current conditions, we have no better framework in which to operate,“ said the head of the CDU, adding that the EU will make sense in the future, but some states will have to show “appropriate loyalty”.

Hungary and Poland have pushed back against efforts to federalize Europe over the years, with both countries fearing that a federalized Europe controlled from Brussels would remove decision-making from nation states, cut out representative democracy, and leave countries powerless to stop migration quotas and other open borders policies.

Title image: German Christian Democratic Union Party Chairman Armin Laschet briefs the media after a meeting of the party’s board at the headquarters in Berlin, Germany, Monday, May 3, 2021. (AP Photo/Markus Schreiber, Pool)