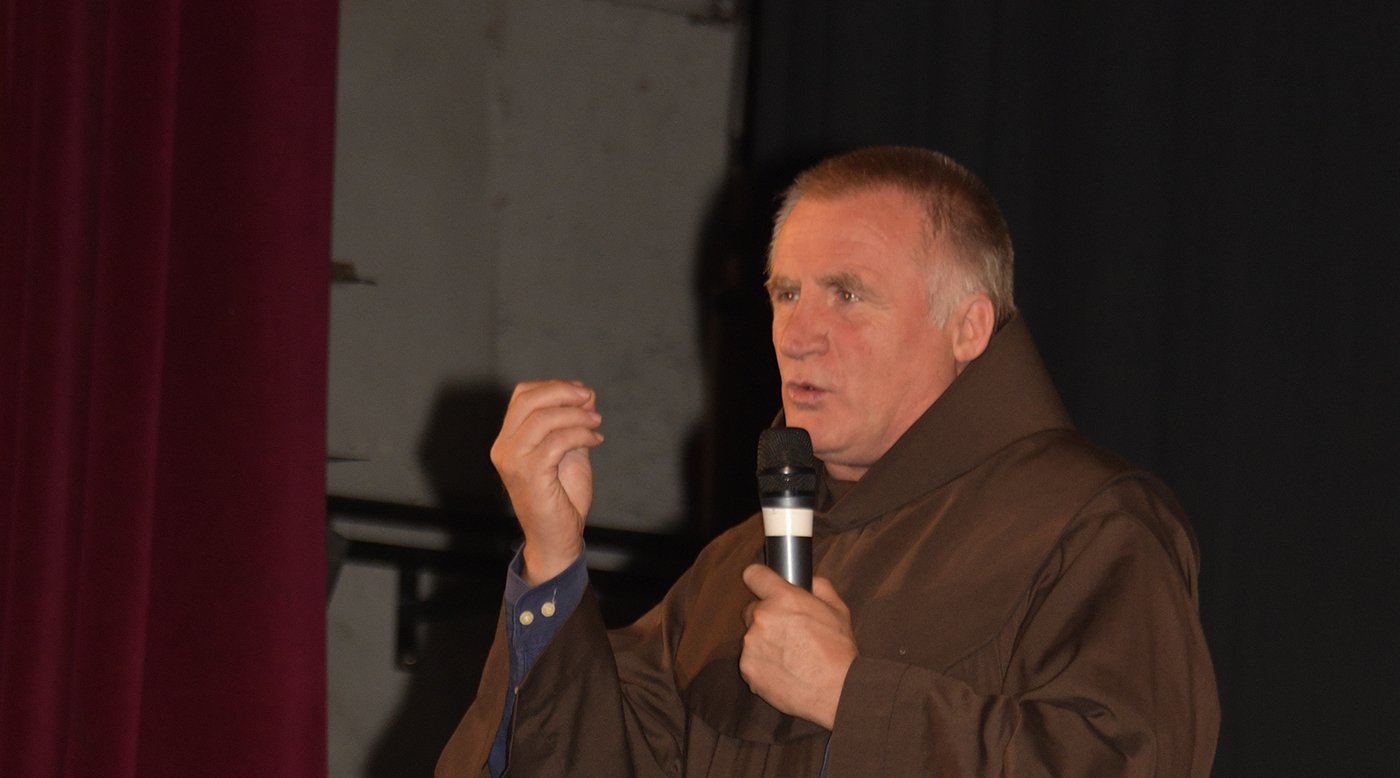 The award, named after one of Hungary’s most famous architects, Imre Makovecz (1935-2011), one of the most prominent proponents of organic architecture, recognizes “persistent work carried out in the spirituality of Imre Makovecz” and is jointly awarded by the Makovecz Imre Foundation, the Hungarian Academy of Arts and Kós Károly Association.

In recognizing Böjte’s work, the awarding committee said that “during his mission in caring for orphaned children, [Böjte] is carrying out exactly the kind of program that best corresponds with Makovecz’s [idea] of active spirituality.”

Böjte, 60, is an ethnic Hungarian Franciscan monk who established the St. Francis Foundation and its adjacent orphanage in Déva in central Romania in 1992 when he illegally occupied a Franciscan monastery there which has been abandoned for decades.

He continued to stay there despite repeated eviction attempts by the Romanian authorities. His orphanage has since grown into a nationwide network that currently cares for 2,500 orphaned children or for children with parents living in deep poverty who cannot support their families. Another several hundred children are also part of a foster parent scheme.