NATO should go on the offensive against terrorism: Czech president

One does not negotiate with terrorists, but fights them. 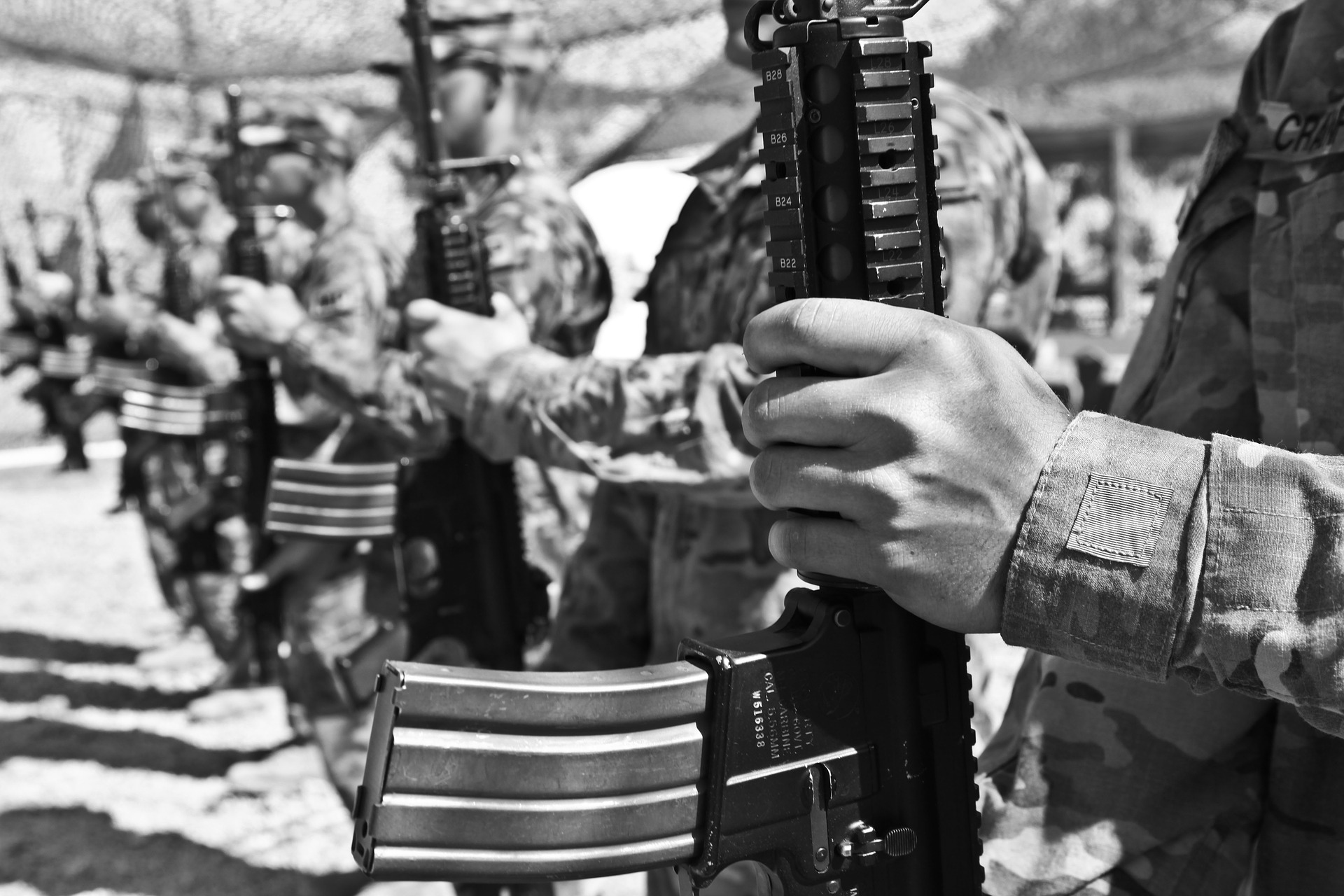 NATO should focus on fighting terrorism and a key part of that strategy is making sure allied troops remain in Afghanistan, President Miloš Zeman said at a Czech military command meeting on Nov. 20.

Zeman recalled the words of French President Emmanuel Macron, who recently talked about NATO experiencing “brain death”. According to Zeman, the alliance’s focus on deterring opponents in a conventional conflict is to blame for its state of clinical death.

“If NATO is not to be in a state of clinical death, it should become more offensive and realize what its real role in the contemporary world is,” the Czech president said.

Zeman called for the deployment of NATO troops against terrorists. “International terrorism is a major, if not the only enemy of civilized countries,” he said.

Zeman also rejected proposals to withdraw NATO forces from Afghanistan in order to keep the country from turning into a terrorist base again. He said he would repeat his viewpoint with allies during the December NATO summit in London.

According to him, leaving Afghanistan would devalue the sacrifices of alliance troops, including Czech ones. Zeman also worries about the effects of a possible NATO withdrawal on the situation in Afghanistan and global security.

“The Taliban would take over the entire territory of Afghanistan, eliminate the current Afghan government, and make Afghanistan the terrorist base that it was before 2001. And since Afghanistan is the largest opium producer in the world, this terrorist base would have enough money to carry out a variety of diverse actions,” Zeman said.

Zeman has long been a supporter of the NATO deployment in Afghanistan and has repeatedly called for greater engagement of the armed forces in the fight against international terrorism.

At the Czech military command meeting, he reiterated a statement he has made in previous instances that one does not negotiate with terrorists, but fights them.

Czech Defense Minister Lubomír Metnar shares Zeman’s views on the matter and for the time being refuses to leave Afghanistan.

“The situation in the country is still difficult; peace talks have been interrupted. Sooner or later a political solution will have to be found, but in the meantime, we remain in the country in the spirit of the principle ‘we came together, we will leave together,’” the minister said.