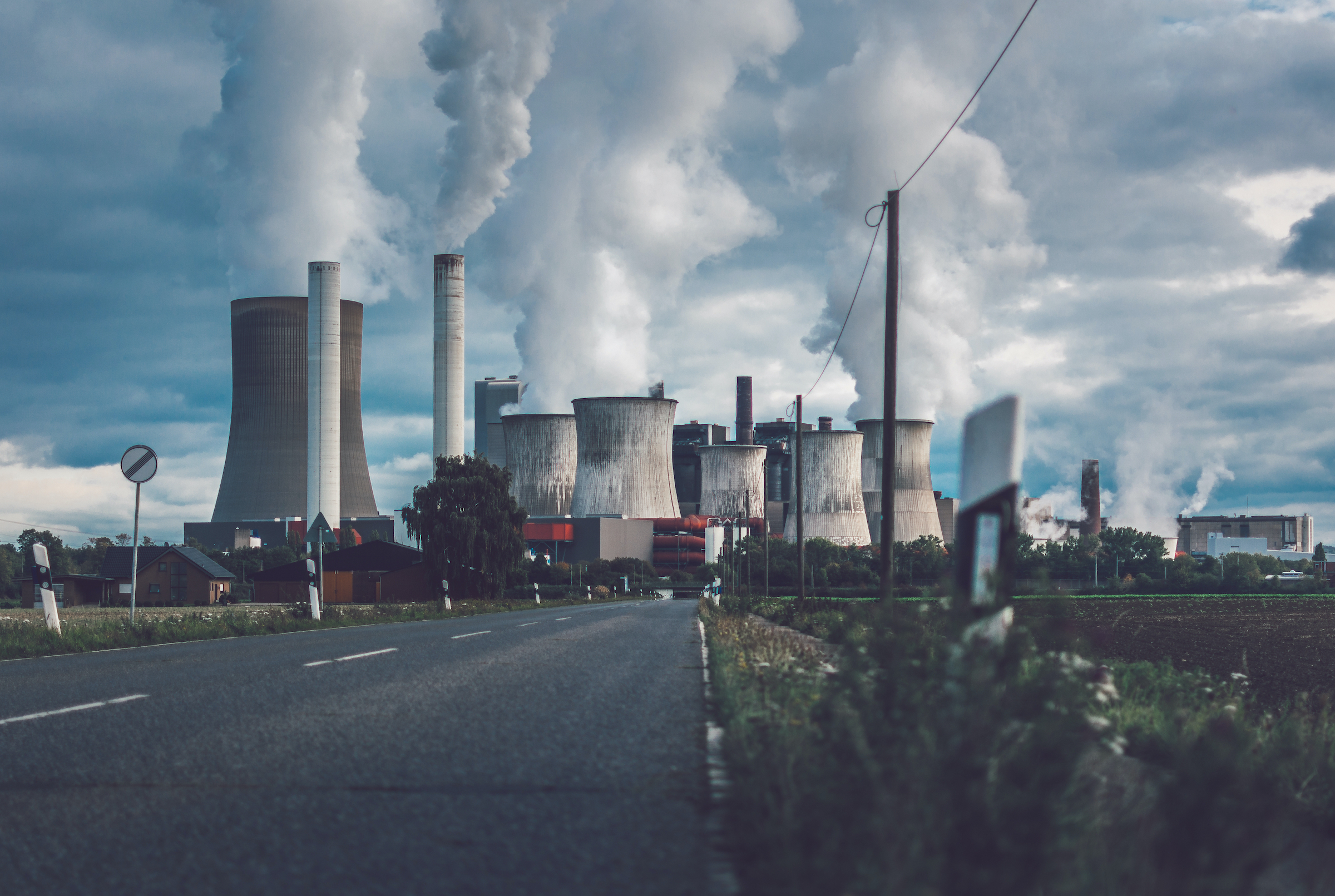 During a special meeting of the European Council between May 24-25, a topic of a flat carbon tax for all EU member states has emerged. The idea is meant to be a preliminary step towards a larger goal, a so-called “carbon border tax”, which is a tariff on goods brought into the country based on the level of CO2 emitted in producing them.

As explained on the website of the German Ministry of Finance, a Franco-German council of economic experts has prepared a recommendation that promotes a central uniform pricing of CO2 in the EU, leading to a single tax rate for goods leaving or entering the EU’s borders. The recommendation was made by German and French finance experts, hence it is safe to assume that the criteria employed were mostly economic, rather than environmental. Moreover, even though the principle of a flat carbon tax rate for all EU countries is already a working idea, the mechanism of the distribution of the revenue collected from importers crossing the bloc’s borders has not been revealed yet.

A uniform carbon tax would clearly benefit countries that produce higher levels or air pollution rather than those that have achieved a reduction of their emissions. As Remix News reported earlier, the disparity has been highlighted by the Hungarian delegation led by Prime Minister Viktor Orbán. He stressed that Hungary would oppose such an approach because the price of climate protection should be borne by those who produce the most carbon emissions, that is, by large companies.

Hungarian Justice Minister Judit Varga had also defended the principle of “technology neutrality”, that would give countries the freedom to choose their own means of carbon reduction, including nuclear power. She had emphasized that their opposition to the uniform carbon tax is not an effort to undermine the EU-wide effort of achieving carbon neutrality by 2050, as this goal is already enshrined in Hungarian legislation. However, according to the minister, “we cannot let the people pay the price of the climate fight instead of the large polluters”.

Opponents of the plan have also stressed that a uniform carbon flat-rate would put an enormous financial burden on families and individual citizens, as the inclusion of household emissions in the carbon trade systems could annually cost as much as €900 for an average family in extra bills. Doing away with nuclear energy, as Germany is currently planning, would further complicate matters, as nuclear has an important role to play in achieving EU climate targets.

According to a recent study, the largest air polluters in Europe are coal power plants in Ukraine, the Western Balkans, Poland, and Germany. The pollutants can travel thousands of kilometers from the source of origin and are thought to be the cause of a high number of premature deaths. Air pollution had caused about 417,000 premature deaths in 41 European countries in 2018. The study highlights Poland’s Belchatow plant as well as four German plants as the EU’s top polluters.

It is no surprise that one of the most vocal advocates of a uniform carbon EU carbon tax seems to be the German government of Angela Merkel, as is clear from the promotion of the idea on the Finance Ministry’s website quoted above. Germany’s energy policy is driven by radical ideological targets shaped by the internal dynamics of the political landscape, in which the governing parties are in a direct electoral competition with the rising Greens. The rushed closure of nuclear and coal power plants, coupled with ambitious targets for the introduction of electric vehicles is bringing Germany ever closer to a long-term energy crisis, the solution to which will drain the resources of even such an economic and industrial giant.

It comes as no surprise then that smaller and less well-off nations are protesting the idea that developed countries currently producing higher levels of greenhouse gases should subsidize their politically driven environmental goals from a common EU purse. For instance, figures show that Hungarian annual greenhouse gas emissions per capita are 6.6 tons, while a German citizen produces 11.2 tons. It is thus not the usual East-West, or liberal-conservative dispute that is at play here, but an effort of less industrialized countries wanting to protect their citizens from a cynical economic exploitation by high polluting industrial giants with a lot of political clout.