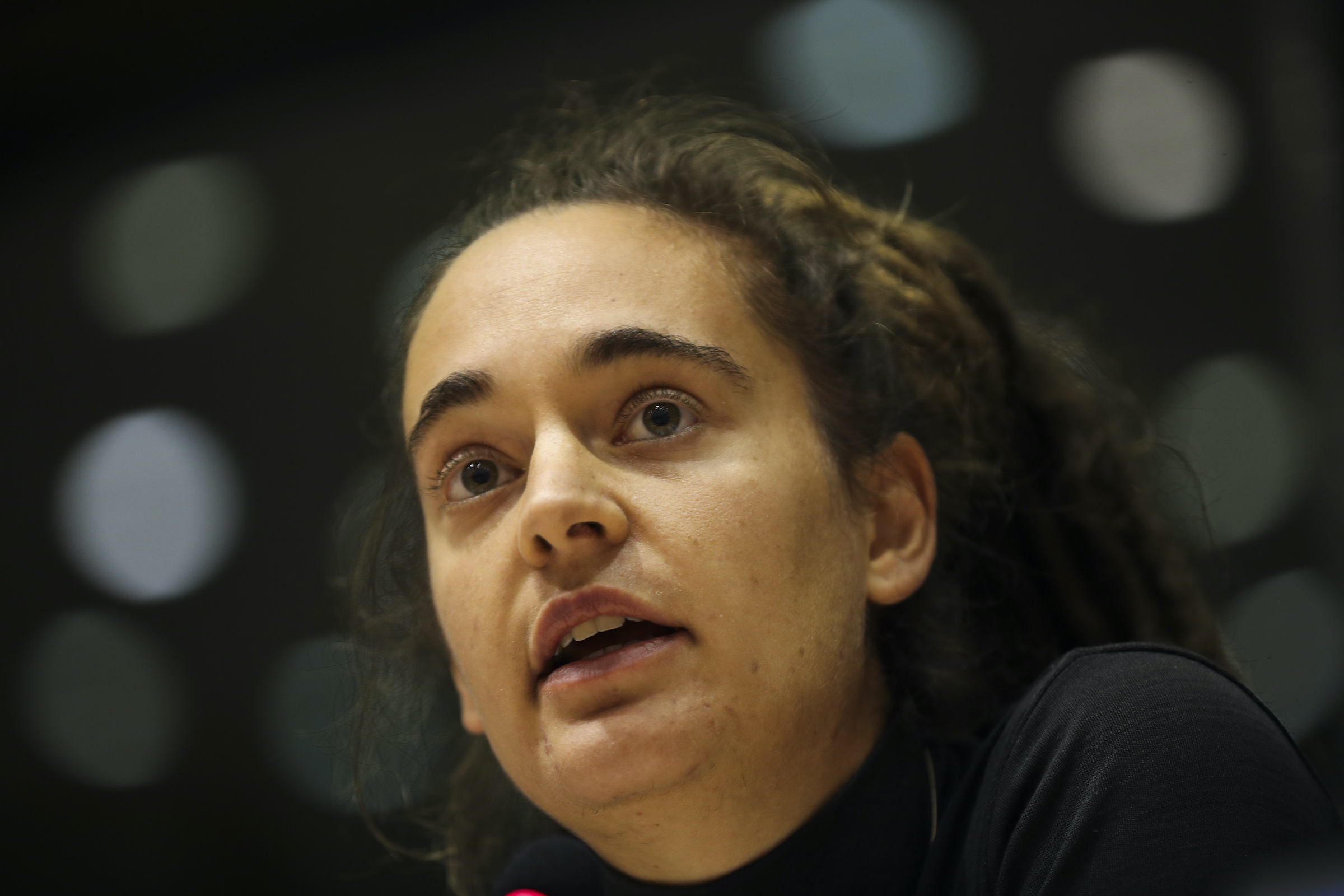 An Italian judge has dropped the case against migrant taxi NGO captain and far-left activist Carola Rackete, who in 2019 rammed a patrol boat in the port of Lampedusa in order to offload a group of illegal migrants.

The case against Rackete, a 33-year-old German national, was officially dropped last Wednesday after prosecutors requested that the Judge for Preliminary Investigations (GIP) do. The judge attempted to justify the decision by emphasizing that the patrol boat Rackete had crushed against the dock “is not considered a warship”. The case’s dismissal follows a separate ruling in July 2019 which saw another GIP judge recommend that the charges against Rackete be dropped since she had acted “in a state of need”.

Although the judge’s decision in the previous case was appealed by the Agrigento public prosecutor’s office, the decision was ultimately upheld by the Italian supreme court in February 2020, Italian newspaper Il Giornale reports.

The case against the German far-left activist dates back to the night of June 29, 2019, when Rackete — while serving as the captain of the Sea Watch 3 ship —  defied Italy’s blockade of migrant NGO transport ships and rammed Guardia di Finanza patrol boats in an attempt to offload 42 illegal migrants at port on the island of Lampedusa. Prosecutors argued that Rackete’s maneuver endangered the lives of soldiers and migrants.

Later that night, upon setting foot on Italian territory, Rackete was arrested for “resistance or violence against a warship” at the request of the local prosecutor. However, just a few days later she was released by the same investigating judge who closed the case last week.

At the time, Italy’s interior minister, Matteo Salvini, had enacted a policy which denied all NGO migrant transport ships access to Italian ports. Reacting to the judge’s decision to dismiss the case, Salvini — the leader of the populist League party — said: “The prosecutors say that Carola Rackete should not be tried? I’ll let them judge, I only say that in 2019, 1,200 illegal immigrants landed. Now, we’re almost at 14,000.”

Giorgia Meloni, a political ally of Salvini who heads the conservative Brothers of Italy Party (FdL), denounced the judge’s decision on social media, writing: “What respect can Italy have in the world if the state is allowed to be humiliated in this way.”

Sea Watch Spokesperson Giorgia Linardi said the judge’s decision to dismiss the case against Rackete was a “logical conclusion”.

Salvatore Tesoriero, one of Rackete’s lawyers, also commented on the ruling, saying: “These decisions have a very important legal and political significance because they re-establish the hierarchy of the values ​​at stake.”

Rackete, in a video posted to Twitter, also commented on the judge’s decision, while also noting that there’s still an open investigation against her regarding a similar matter.

The rescue mission with Sea-Watch meant using priviledges like a EU passports or free education to stand in solidarity with people struggling against racist power structures that keep injustice in place. This struggle is far from over and we all should be part of it. pic.twitter.com/nYf46cUpaG

“The rescue mission with Sea-Watch, meant using privileges like EU passports or free education, to be in solidarity with people fighting against racist power structures that maintain injustice,” the 33-year-old activist wrote in the social media post.

“This fight is far from over, and we should all be part of it, thus highlighting how this is only the beginning and how the battle is still long,” she concluded. 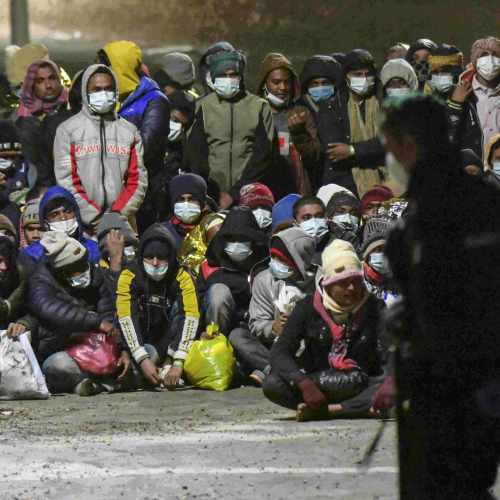 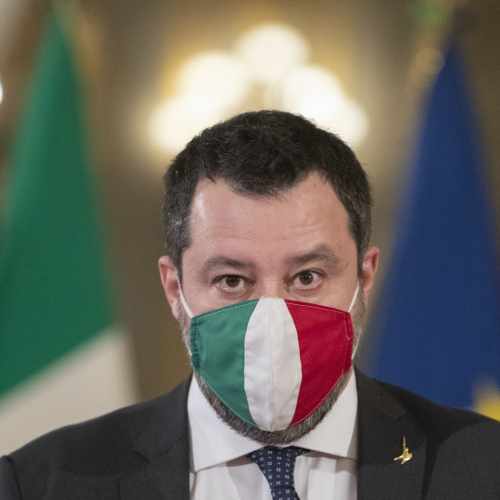 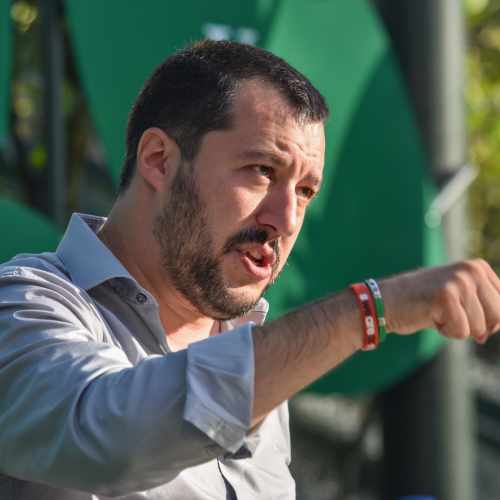 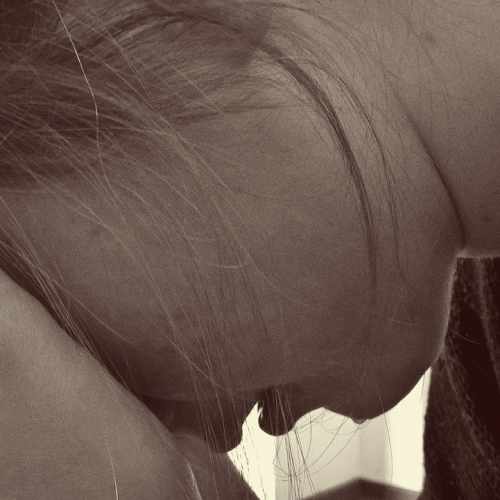