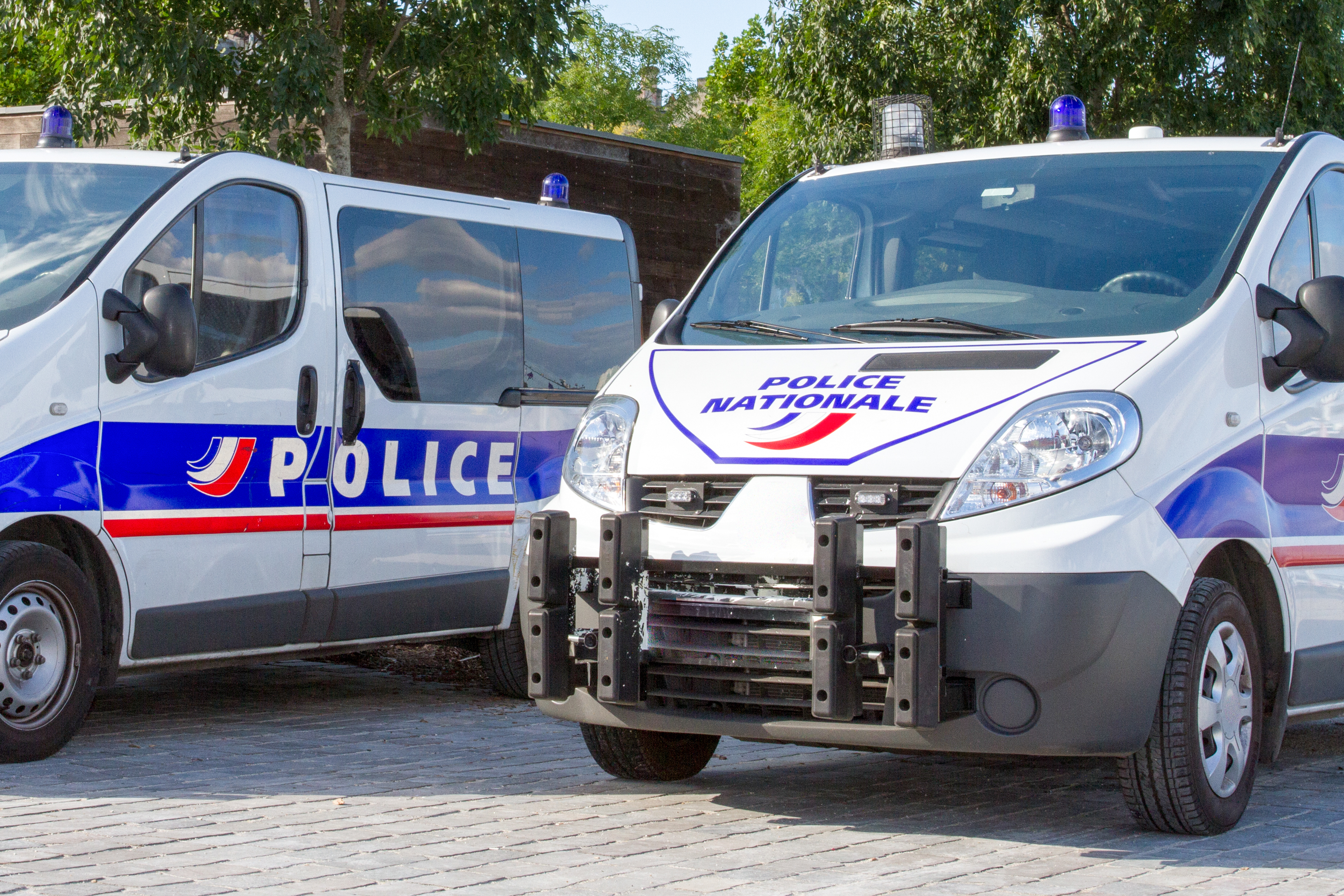 As with many other French cities, Brest has experienced a steep increase in sexual harassment and even outright assault on city streets, with young women being targeted by groups of young men.

According to information of Ouest-France, the phenomenon has been recurring for a few weeks, generating almost daily attacks and frequent complaints. The French paper describes how the city has become a “hunting ground” for what are described as “young men” targeting women in the city center.

Young men are said to have made the neighborhood their “hunting ground” between 4:00 p.m. and 7:00 p.m. when they leave high school. From street harassment to physical attacks, they do not hesitate to target young girls, touching their chest and buttocks. Shocked victims usually find refuge in the surrounding businesses.

Although the identity of the attackers has not yet been released, similar situations have been reported in predominately migrant neighborhoods in France such as La Chapelle-Pajol, which had become a “no-go zone” for women. The mob attacks also closely resemble the sexual assaults in Cologne, Germany in 2015, in which over a 1,000 women were targeted by large groups of primarily North Africans and Middle Eastern migrants.

On Wednesday, Sept. 22, around 4 p. m., a 16-year-old girl was sexually assaulted in the city center of Brest in the Finistère department near Rue Jean-Jaurès. The victim was reportedly confined by the attacker but managed to escape, reports the Ouest-France news outlet. In shock, the teenager was unable to go to the police station to file a complaint until the following Sunday, Sept. 26.

Thanks to this report and other testimonies, investigators could proceed the same day, arresting three young adults for acts of harassment. One of them was taken into custody in connection with the sexual assault before being released.

“We have not been able to corroborate his involvement, but the investigation continues,” says Commissioner Nicolas Hoarau.

Residents of the city are expressing their anger over the scenes they are witnessing.

“Around 4 p.m., in the street, I saw a gang approach a young girl and grab her by the waist, against her will. One of them saw that I was looking, and he ordered me to look down,” a female shopkeeper explained to Le Telegramme. “I stood up, and he rushed towards me. We were face to face. He had the bulging eyes of a jerk. I thought my time had come.”

“In nine years in this business, I had never experienced this. I am 40 years old. I was born in a popular district of Brest. I learned to be respected. But what we are experiencing today is unimaginable.”

The police are asking victims to come forward.

“I encourage all people who might be victims or witnesses of this kind of aggression to contact the police immediately. A rapid intervention maximizes the chances of dealing with this kind of act in flagrante delicto and of arresting the perpetrators,” he added.

“Rue Jean Jaurès is a village. My shop overlooks the street, and I see everything: the looks, the wandering hands. We have children who go to college, to high school. We can’t help but make the connection and feel concerned,” continued another shopkeeper.

On the problem of insecurity, she added that she loves the city but does not want her customers to be afraid of going downtown.

“But my role is not to be the police. Urban mediators do a great job. They are well-trained and very efficient. But when dealing with drugged and violent youth, what can they do?” she noted.

“Street harassment is everyday,” another local stated. “One day, it’s a teenager who has her bag ripped off. The next day, an employee of a business who gets spit in her face or who gets threatened with a throat slashing gesture. We go to work with a pit in the stomach.”

As Remix News has previously reported, France has the largest share of Muslims in all of Europe, and many of them come from countries that feature some of the highest levels of sexual harassment and a lack of women’s rights in the world. 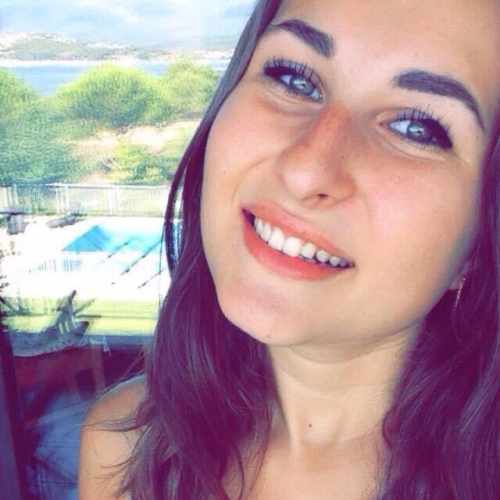