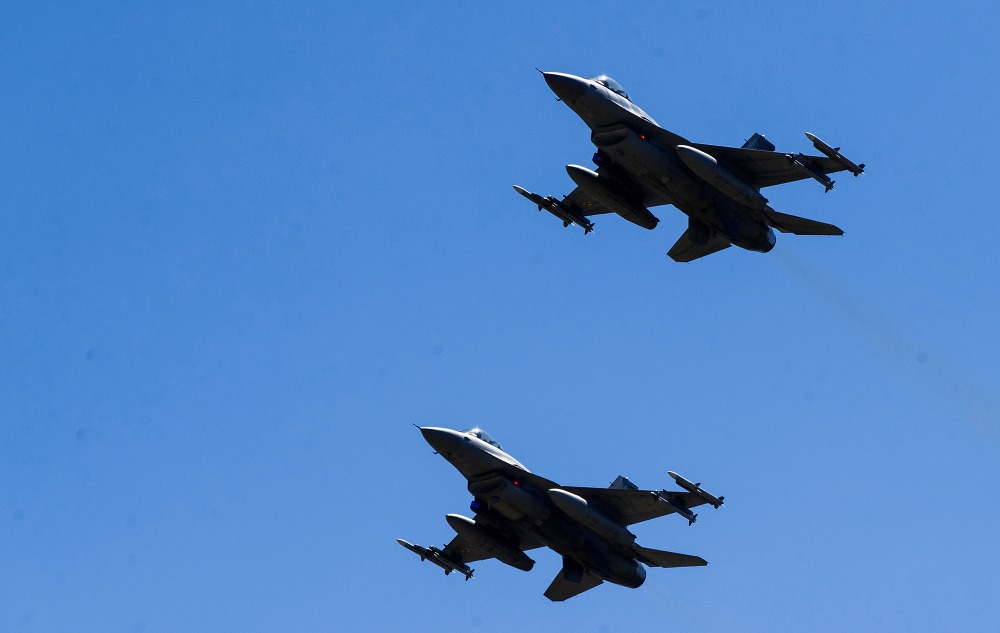 Is this the biggest challenge facing the Polish Air Force?

Due to the replacement of older generations of fighters, the Polish Air Force may have too few squadrons after 2027

The Polish Air Force could be exposed to a serious problem in the near future, warned Deputy Chief of the General Staff of the Polish Army Tadeusz Mikutel, who took part in the Warsaw Security Forum to discuss the development of air forces in Europe.

He believes that by the end of 2025, the majority of third-generation combat aircraft will be retired from service. This means that only the more modern fourth- (F-16s) and fifth-generation (F-35s) fighters will remain in the Polish Air Force, the latter of which are yet to be introduced. Mikutel warned that after 2027, Poland may have too few combat planes.

He reminded that until recently, the Polish Air Force possessed only third-generation planes. The purchase and introduction of American F-16 planes was a generational change in the country’s air force, as they were fourth-generation aircraft.

The general emphasized that while this replacement was a huge step forward when it came to the quality of aircraft, the Polish Air Force may end up with too few planes. There are currently seven squadrons in the Polish Air Force but after 2026-2027 there may only be five left. He noted that in this context, the worth of unmanned systems is growing.

He also declared that the Polish Air Force is prepared when it comes to operating in the current environment — the proximity to both the Kaliningrad oblast and Belarus, as well as the long range of Russian anti-access systems. The new F-35 planes will be a huge asset in this case.

“The efficiency of well-trained staff alongside complex weapon systems may be much higher in the future than it is currently,” he said.

German Luftwaffe representative for the Warsaw’s forum, General Andreas Delp, also spoke about the combat ability of air forces in Europe. He assured that Germany is ready to participate in NATO military activity and is determined to ensure the accessibility of its air force for NATO’s needs.

“We are well integrated with our allies. We cooperate every day and understand that we will not be flying alone and will not leave our allies to their own devices,” declared the German general. 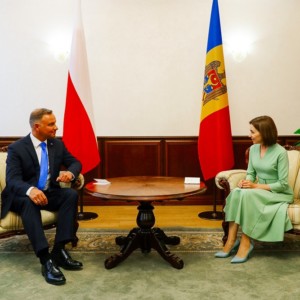 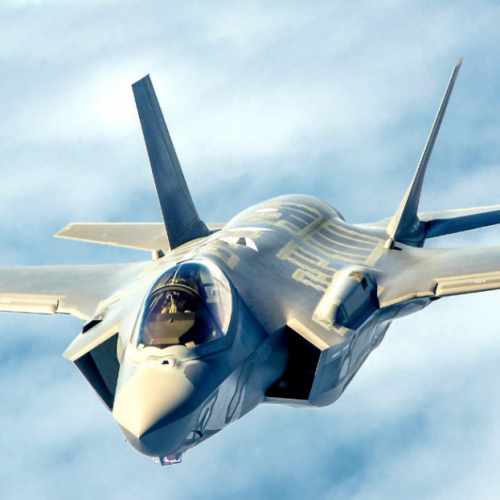