The EU court ruled that a judge cannot be transferred to a new position in Poland, but the ruling threatens judicial independence 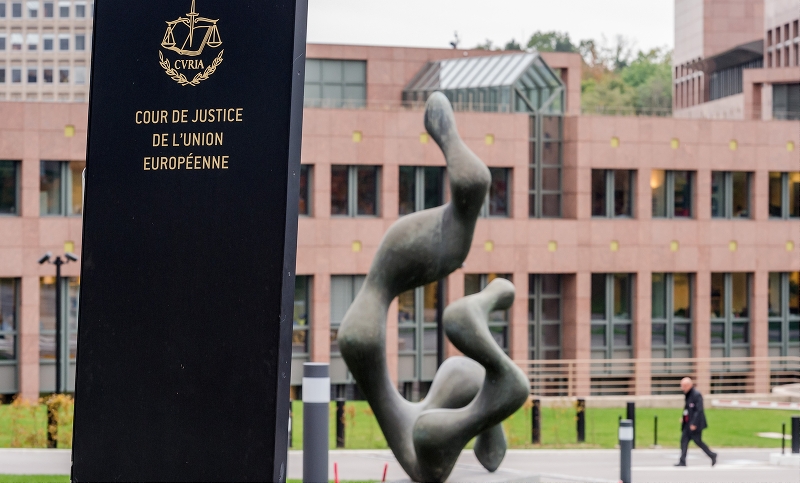 In response to a preliminary inquiry by the Polish Supreme Court, the European Court of Justice (ECJ) ruled that the transfer of a judge in Poland without their permission to another court or between two divisions of a same court may violate the rules of judicial independence and the rule that a judge cannot be removed from their position.

The EU court pointed out that “the order by which a court, ruling at last instance and sitting as a single judge, dismissed the action of a judge transferred against his will, must be declared null and void if the appointment of that single judge took place in clear breach of fundamental rules concerning the establishment and functioning of the judicial system concerned.”

The affair concerns the case of judge Waldemar Żurek who was transferred from the regional court in Kraków without his consent. He brought the matter before the National Council of the Judiciary (KRS) which in turn declared that there was no need for it to adjudicate in the matter. In response, Żurek appealed to the KRS’s verdict in the Polish Supreme Court.

This verdict is the attempt to destabilize the system. We cannot permit this.

“The attempt to strike against the core of the social-judicial system is a far-reaching attempt to destabilize this system. We cannot permit this,” he said.

“If the ECJ releases a verdict which puts into question hundreds of thousands of rulings released by judges chosen in the last few years, then one should consider the implications of such a verdict,” the prime minister added.

Morawiecki believes that the European Court of Justice’s ruling “would hypothetically lead to very deep chaos.”

The issue has also sparked a wave of comments across the Polish internet and media.

Solidarity Poland MP Janusz Kowalski stated on Twitter that “EU lawlessness continues. The ECJ ruling concerning the Polish judiciary violates the Polish constitution and has no legal foundation in EU treaties. It should be canned.”

“I’ve read that the ECJ has spoken about the Polish judiciary? Should I send them the text of the Treaty on the Functioning of the European Union. There is no mention in it about this case and therefore, the ECJ’s actions are illegal and have no legal foundation — this is a usurpation. The moon is not shamed by the barking of dogs,” wrote publicist Maciej Świrski.

Attorney Bartosz Lewandowski pointed to the supremacy of the Polish legal system in Poland.

“Throughout all of my degrees I was taught that in Poland the Constitutional Tribunal rules about the compatibility of legal acts with the constitution (such as the status and independence of judges). Administration courts meanwhile are responsible for investigating the legality of administrative acts. Or has everyone been wrong all along?”