French philosopher Eric Zemmour: We know where the savagery comes from but the media covers it up 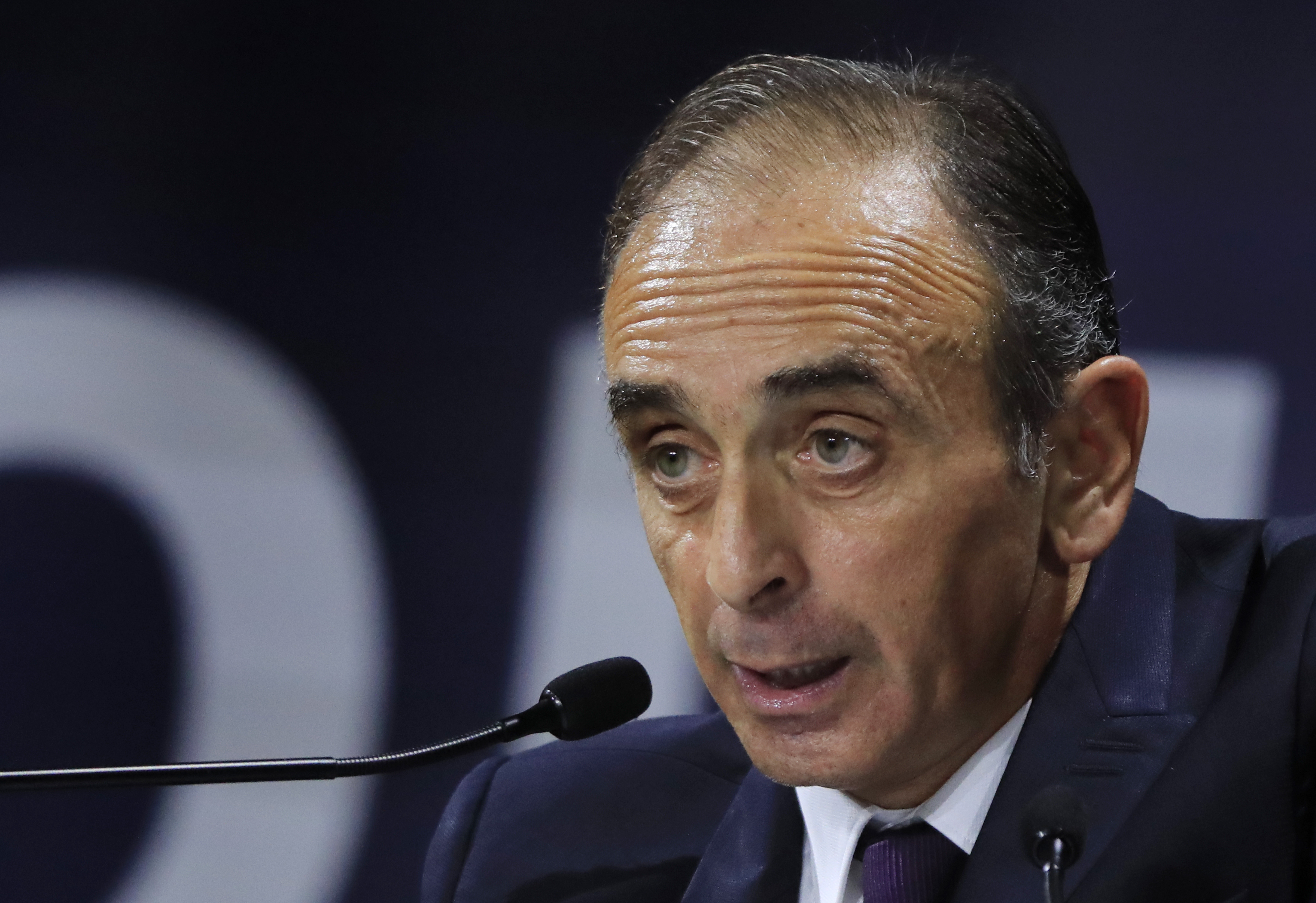 While referring to France’s large migrant population, French philosopher and journalist Eric Zemmour said that even though the country is aware who is committing assaults and violent crimes, the media refuses to report on it.

Zemmour made his remarks as a part of a guest panel for the Face à l’Info television program, in which he discussed the influx of migrants to Europe and a corresponding increase in crime.

Zemmour, an Algerian-born French Jew who works as a columnist for one of France’s top newspaper, Le Figaro, mainly pointed out that mainstream media ignores the stories of French citizens when they become the victims of migrant crimes, while the government would in many cases take the migrant’s side and the victims would become prosecuted by the authorities.

“The entire French society doesn’t resort to savagery. Then, what is it? We know who the savagery comes from,” he said. “We all know who commits these assaults. We all know who ran over the police officer Melanie. We all know who killed the bus driver in Bayonne. We know who breaks everything at amusement parks. We know who spoils the beaches of Marseille. We know who is forbidden in a swimming pool in Switzerland. We know all that. We know who it is: 99.9% are the children of North African and African immigrants,” said Zemmour, according to the RAIR Foundation, which translated his remarks on the Face à l’Info program.

“That doesn’t mean that all Maghreb and African immigrants do that. Of course not. However, it does mean when we know who they are, and we know who their victims are. We know that it’s Melanie and that the killers of Melanie are called Youssef or whatever.”

“We all know all that, and we also know that the newspapers don’t want to say that,” he said.

Zemmour was referencing a number of high-profile crimes this summer committed against French people by migrants or citizens of migrant descent, including Philippe Monguillot, a bus driver who was beaten to death by a group of young migrants after he asked them to wear their masks when they got on his bus without tickets.

In addition, he mentioned the case of officer Mélanie Lemée, who was deliberately hit and killed by an African male on a motorbike who was trying to escape a police checkpoint. In perhaps one of the most high-profile murders this summer, 23-year-old Axelle Dorier was killed in a brutal hit-and-run by Youcef T., who dragged her with his vehicle for nearly a kilometer and then left her to die.

This summer, a Rwandan migrant confessed to the crime to an arson attack on Nantes Cathedral during a time when France has faced a wave of attacks on its churches.

Zemmour says ‘crimes of passion’ have increased this summer

Zemmour also noted the tremendous increase in so-called “crimes of passion” that France saw over the summer. He said that this was greatly tied to the coronavirus lockdown, which meant many of the migrants and those with a migrant background have remained in France this year instead of taking vacation abroad.

“We all know why [crime has risen]. Most of these young people couldn’t go back home during summer vacation, and so they stayed here. In fact, it was the first summer where we had to live together. That’s the truth. Before that we didn’t live together as Gérard Collomb famously said, you know, ‘We live side by side,'” said Zemmour.

He continued by saying that many have a “bad reputation” in their home countries, including in Algeria.

“The Algerians think they are very ill-mannered, rude, and violent. The Algerians can’t stand that,” said Zemmour. “And the Algerian police are a bit tougher than ours.”

Zemmour faces threats for his views

Recently, Zemmour has been attacked and threatened with physical violence while walking on the streets of Paris. For his remarks that Muslims were not integrating in France but instead “colonizing” it, he has also been prosecuted by the French government.

Despite the threats he has faced, Zemmour is one of the country’s most famed intellectuals who continues to share his opinions not only on immigration, but also feminism, LGBT issues, and the preservation of Western civilization.

Title image: French writer, politician and journalist Eric Zemmour speaks at the Convention of the Right, in Paris, Saturday, Sept. 28, 2019. The Convention of the Right, a first ever gathering of rebel representatives of the mainstream right and the far right. Among their goals is to defeat the “progressives” of centrist President Emmanuel Macron. (AP Photo/Michel Euler)