Police faced a crowd of about a hundred people 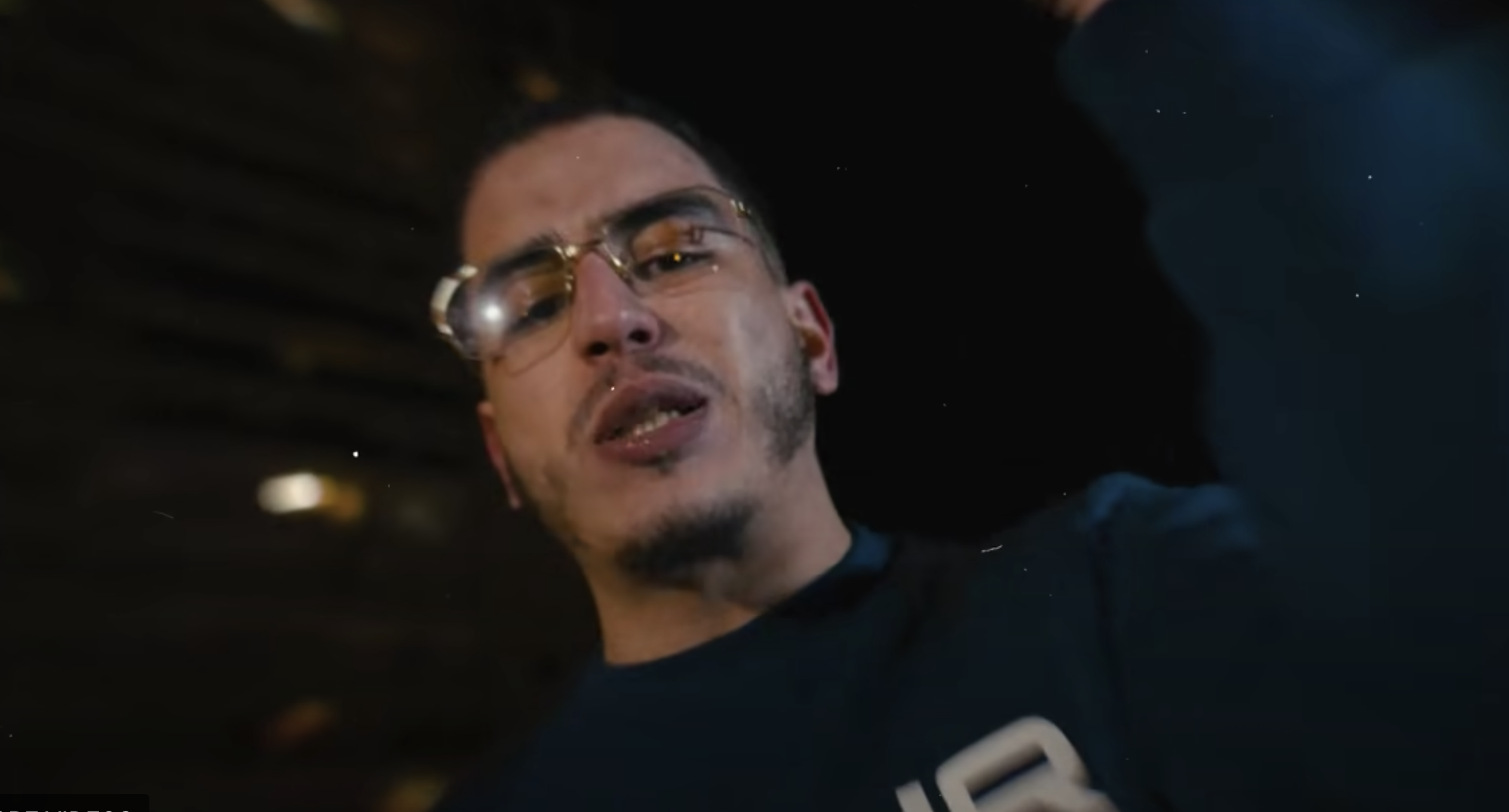 On a late Saturday afternoon, French police in the Val-Fourré district in the city of Mantes-la-Jolie were attacked from participants involved in the filming of an unauthorized rap video.

Images leaked on social media show about a hundred young people ready to attend the filming of the clip of Niaks, a rapper from the city.

The crowd is seen without face masks or any respect for social distancing regulations, and is believed to consist mainly of locals, but some attendants had also arrived from Creil and Aubervilliers.

As Le Parisien reported, for some reason, the mood was intense, and, in the rush that followed the video shoot, a police patrol on duty nearby was targeted. No arrests were made, and, fortunately, there were no injuries.

According to a police source, clashes with the crowd led to several episodes of violence. Just before midnight, the police were attacked by about 30 people. However, there were no injuries.

Clips of the film shoot were also posted online in the lead-up to the clashes with police.

It is not the first time that the Val-Fourré has served as a backdrop for rap clips. In 2014, fifteen police officers were attacked by 50 young people who were filming a video in the neighborhood. Three minors had been arrested, then.

On the same evening, the police station in Trappes became a target of eight mortar shots.